The Callisto Protocol is a survival horror video game developed by Striking Distance Studios and published by Krafton. It was released on December 2, 2022, and is directed by Glen Schofield, who had previously co-created the Dead Space series. The game is now available for the PlayStation 5, PlayStation 4, Xbox One, Xbox Series X and Series S, and Microsoft Windows. However, many players are experiencing Callisto Protocol Stuttering, Lags, or Freezing on Xbox One, Xbox Series X and S consoles.

If you’re also one of the victims of such an issue, you can follow this troubleshooting guide completely to fix it. Due to the lagging and stuttering issues, the game might go through other gameplay problems like frame drops, slow response or input timing, etc. It’ll narrow down the gaming experience in several ways, even on the consoles, which is unexpected. Well, you can try fixing it out quite easily. 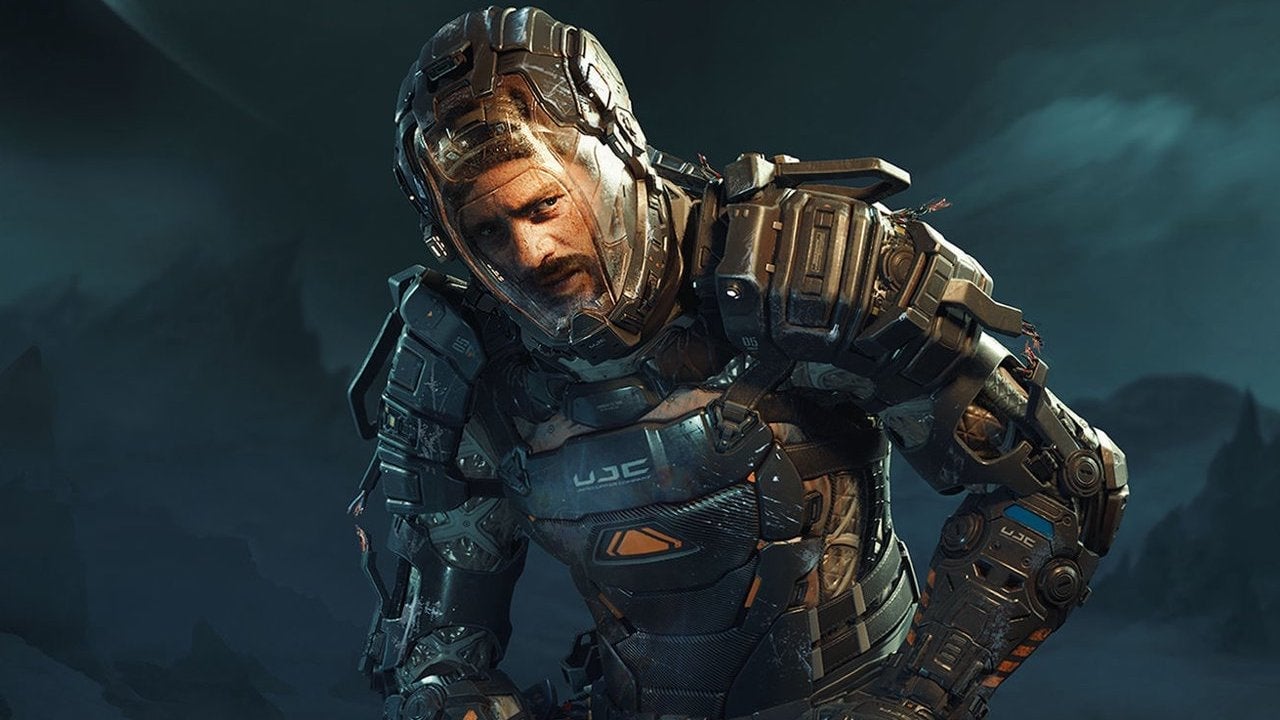 If, in case, you’re using an Xbox One, Xbox Series X or Xbox Series S gaming console, you can perform the following workarounds one by one until the problem gets resolved. So, without further ado, let’s get into it.

It’s recommended to check for system updates on the PlayStation or Xbox console before getting into any other workarounds. Sometimes an outdated system build can cause several issues. To do so:

Note: It’s worth recommending that you go to the Settings page > Choose to Systems > Select Updates to automatically update your game whenever the console is connected to the internet.

You can also try uninstalling the Callisto Protocol game and then reinstall it on the Xbox Series X|S console so that you won’t face any further problems with the installed game files.

If none of the methods worked for you, then reset the console to clear out system glitches or cache data issues.