Last year released with a bang, Spellbreak game is facing lots of problems this year. Basically, it is a free-to-play, class-based third-person shooter video game developed by Proletariat. It is available for Microsoft Windows, PlayStation 4, Xbox One, and Nintendo Switch. But, recently, many players are complaining that they can’t able to download the Spellbreak game on their particular device.

Yesterday, when I was scrolling through various forums, I’ve noticed that players have filled Reddit forums reporting that they can’t download the Spellbreak game on their Switch or PS4, PS5. I can understand when we are not able to play our favorite game. It’s very frustrating and annoying from both user’s and developers’ points of view. But, developers are still clueless and have not said anything about this error. But don’t worry! After some research, we have compiled the possible fixes in this article. So, let’s take a look at them. 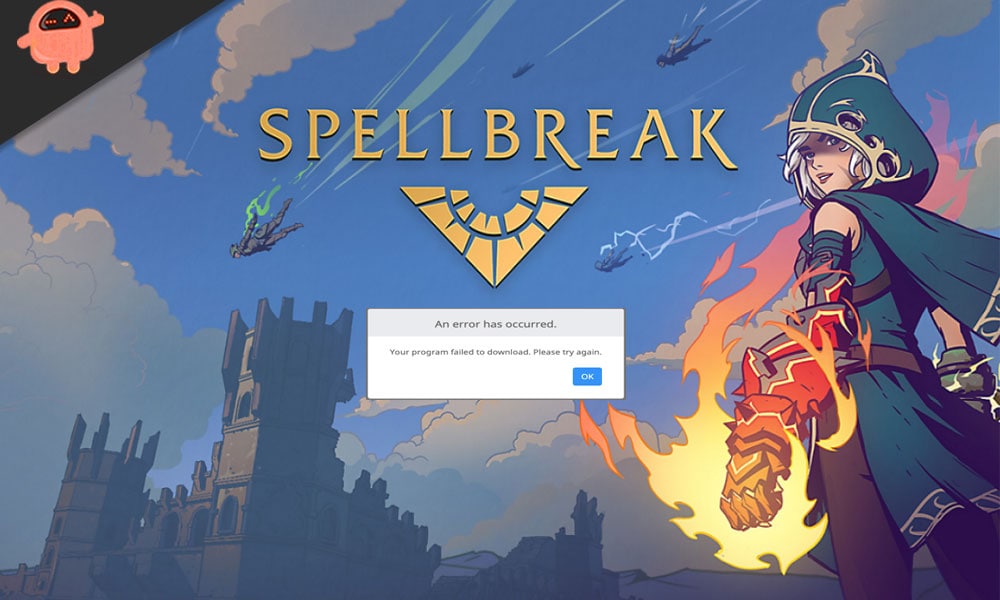 How To Fix: Can’t Download Spellbreak Game on My Switch or PS4, PS5?

Many players have said that whenever they try to download the game, the error code appears. And Spellbreak won’t start downloading, especially when they went to Nintendo or PlayStation consoles. The error code keeps saying something went wrong. Also, sometimes they couldn’t log in and got stuck on a black screen lots of times. However, players are facing this issue after they have done the following different tasks:

Anyways, let’s head back to our main topic. So, to fix Can’t download Spellbreak game on Switch or PS4, PS5, you can follow the following tricks:

This is the first trick you can try to download Spellbreak on your gaming console. NyrZStream, a Reddit user, gave this solution. You have to just exit from the Epic Games Launcher, where you are downloading the Spellbreak game. Then wait for a minute or two. Then restart Epic Games Launcher and download the game again.

This can probably fix Can’t download Spellbreak game on Switch or PS4, PS5 issue. However, if still it is showing an error code or gets stuck while downloading. Then don’t panic! You still have fixes left which you must try.

You require to free up some space if you really want to play the game. However, if you have enough space available and still you cannot download Spellbreak, you must try other fixes given below. 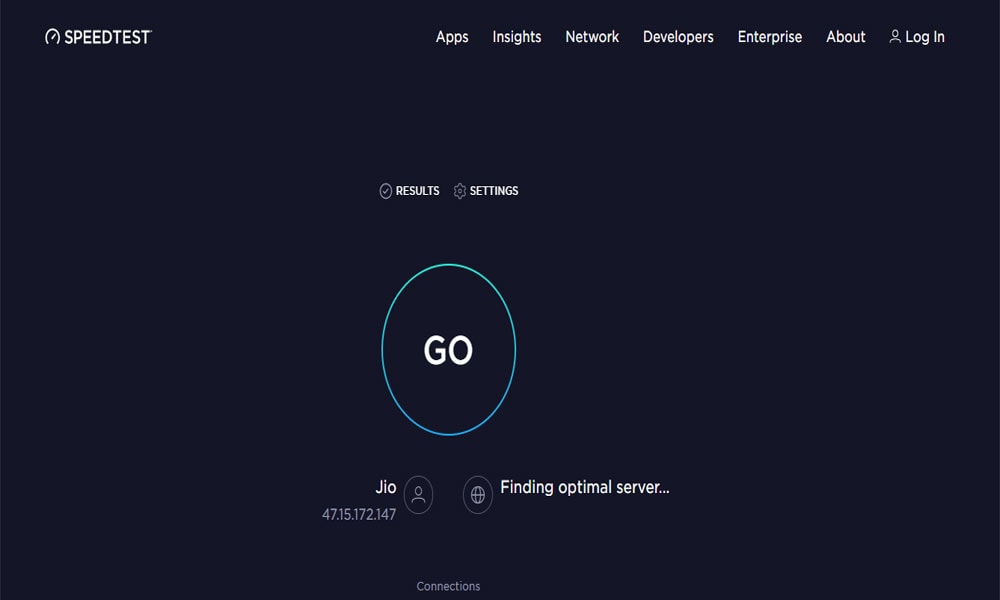 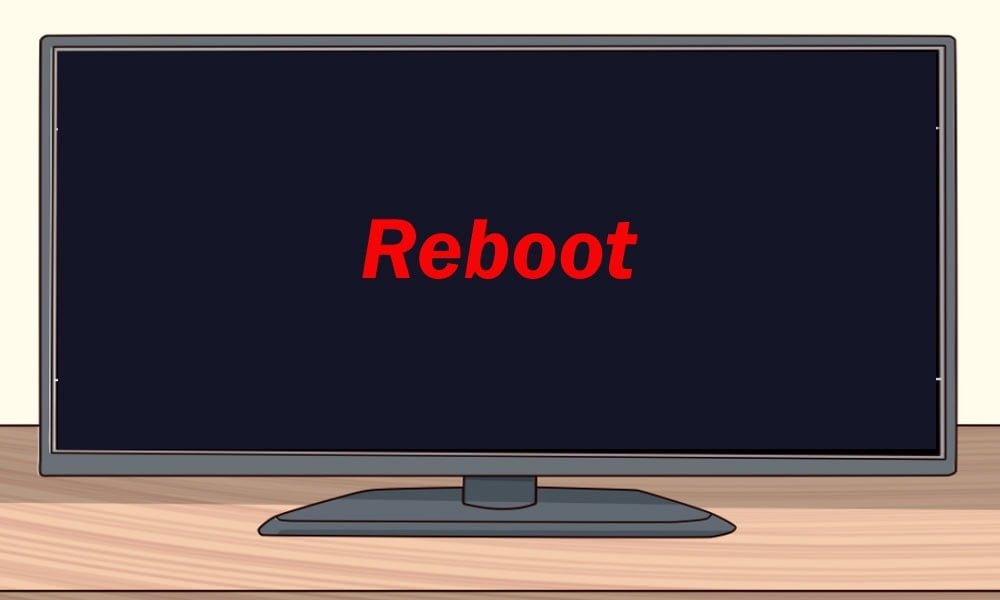 Still can’t download the Spellbreak game? Well, you can also try to restart your gaming consoles. This is the most traditional yet effective fix. Being a universal fix, you can try this fix in any error or issue without thinking once.

You have to just exit from Epic Games Launcher. Then restart your gaming console and refresh it well. Now again, try to download Spellbreak and check whether you can now download it or not.

As already told, updating Switch is stopping users from downloading many games. If you have still not updated your gaming console, then try not to update it unless another latest version is available. Well, it’s not good to not update your system. However, in this case, updating is causing this problem. 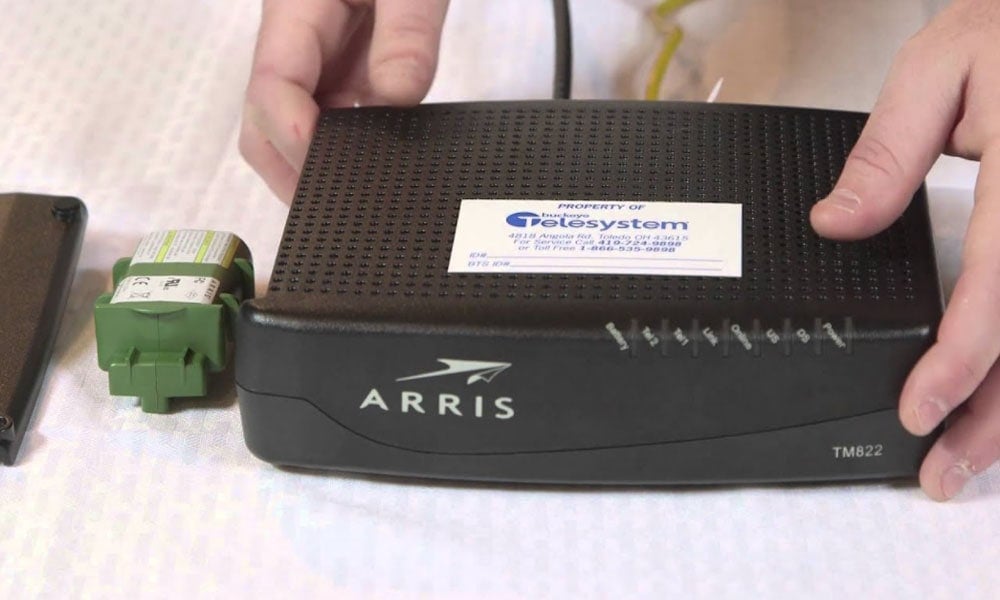 Last but not least trick is Restarting the Modem and router. The power cycle of the router and modem will refresh the connection. In order to power cycle, you can follow the following steps:

So, now we are wrapping up our guide because we already detailed all the possible basic fixes available to fix downloading error of the Spellbreak game on my Switch or PS4, PS 5 issue. However, if you are still can’t download Spellbreak, then we suggest you do the following things:

So, that’s all for today, guys. We hope this article provided you valuable information. Make sure to comment on us in the box given below for further queries and doubts. You can also keep visiting our website regularly.