CarX Technologies, LLC did release the CarX Street racing video game which is based on an open-world massively multiplayer scenario that players can easily get involved. The title includes spiral mountain roads, mesmerizing coastal highways, and more for the players to challenge others. Though the CarX Street game seems good enough, some players are encountering the ChainOperation failed because dependant operation failed error quite often while startup.

If we take a quick look at the @carxstreet Telegram channel, the particular “Chain Operation failed” error might trouble a lot of players on Android devices recently. The issue has been reported by several affected players to the respective team for further investigation. Meanwhile, CarX Technologies has decided to close the open beta testing phase for Android devices due to some technical issues whatsoever. So, how to resolve such an error at your end? 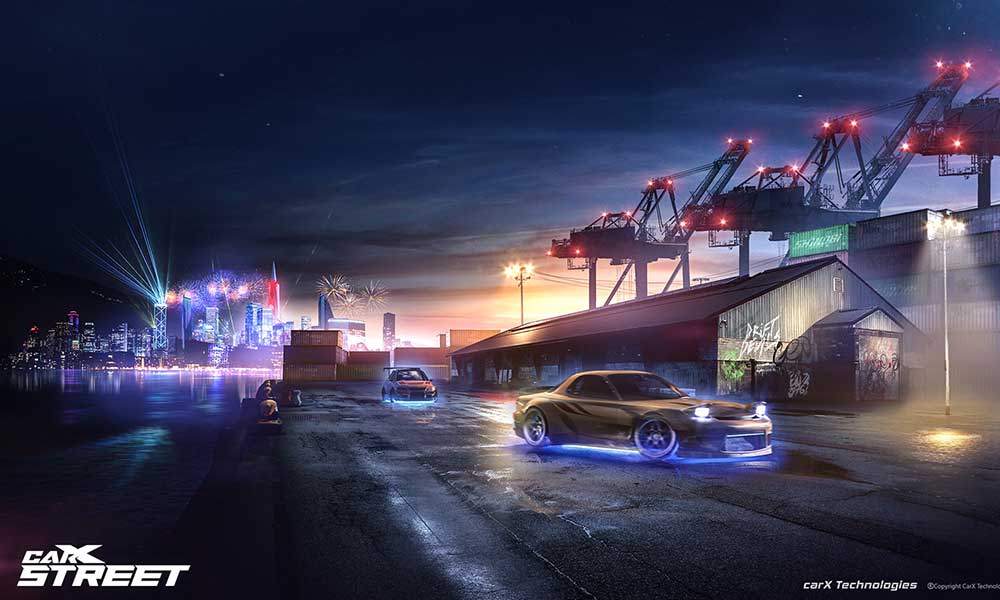 Although the CarX Street game is still playable on iOS devices, the majority of players are having issues on Android devices right now. Until the problem gets fixed by the developers officially, you can follow the steps below to manually fix it. Now, without wasting any more time, let’s jump into it.

You should download and install the CarX Street game on your respective Android or iOS device by following the steps below. As the game isn’t available in all regions officially right now, some of you may not be able to get it via Google Play Store or Apple App Store.

As per the CarX Street Telegram channel, developers have already closed the open beta test for Android devices due to some technical errors. Well, it can also cause the chain-operation failed issue related to the server. Luckily, the chances are high that developers will come up with the global release of this game pretty soon. So, you’ll need to wait for a couple of weeks or more until the game releases globally and common issues should be fixed too.