CarX Technologies, LLC has done a great job by releasing CarX Street as an open-world massively multiplayer racing video game that offers a stunning gaming experience. It allows players to get into the driving mode from city streets to mountain roads to coastal highways, and so on. But it seems that multiple interested fans are getting the CarX Street game Not Available in Your Country Error.

If we take a quick look at the specific error, it basically happens whenever Android device users are trying to install the CarX Street game on their mobile via the Google Play Store. As per the details given on the Play Store page, it’s worth saying that currently, the CarX Street game is in the open beta stage. So, the chances are high that it’s not officially available in your region. 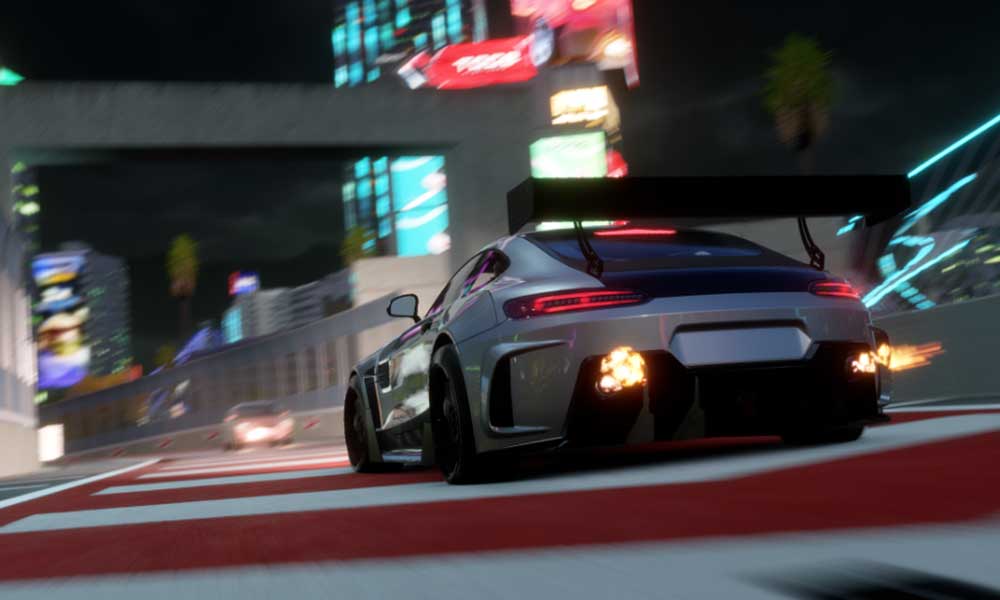 How to Fix CarX Street Not Available in Your Country Error

At the time of writing this article, it’s assumed that the CarX Street mobile game is only available in a couple of countries under the open beta phase and developers will surely take some time to make it globally available.

Only some of the selected countries like Russia, Ukraine, Belarus, etc are eligible right now. CarX Technologies, LLC is trying to roll out the CarX Street game to the rest of the countries as soon as possible. Now, if you’re also one of the victims to encounter such an issue then you can follow this troubleshooting guide to resolve it.

Please Note: You can only change the country on Google Play Store once a year. So, use this option wisely.

Note: It’s also worth mentioning that after changing the country or region, all the active subscriptions will be canceled automatically due to the geo-restrictions.