The players are very much excited about capturing the new pokemon that is being added to the Pokémon Scarlet and Violet game. The users are continuously looking for a way to capture different pokemon so that they can use them in the upcoming ranked battle or tera raid. Now, the players are searching for a way to catch the Cryogonal in the game. It is an Ice-type Pokemon with some great movesets and abilities that will surely help you in the game.

In this guide, we will share details on where you can find the Cryogonal and how you can catch it in the game. Keep on reading this guide till the end to know everything about this pokemon. 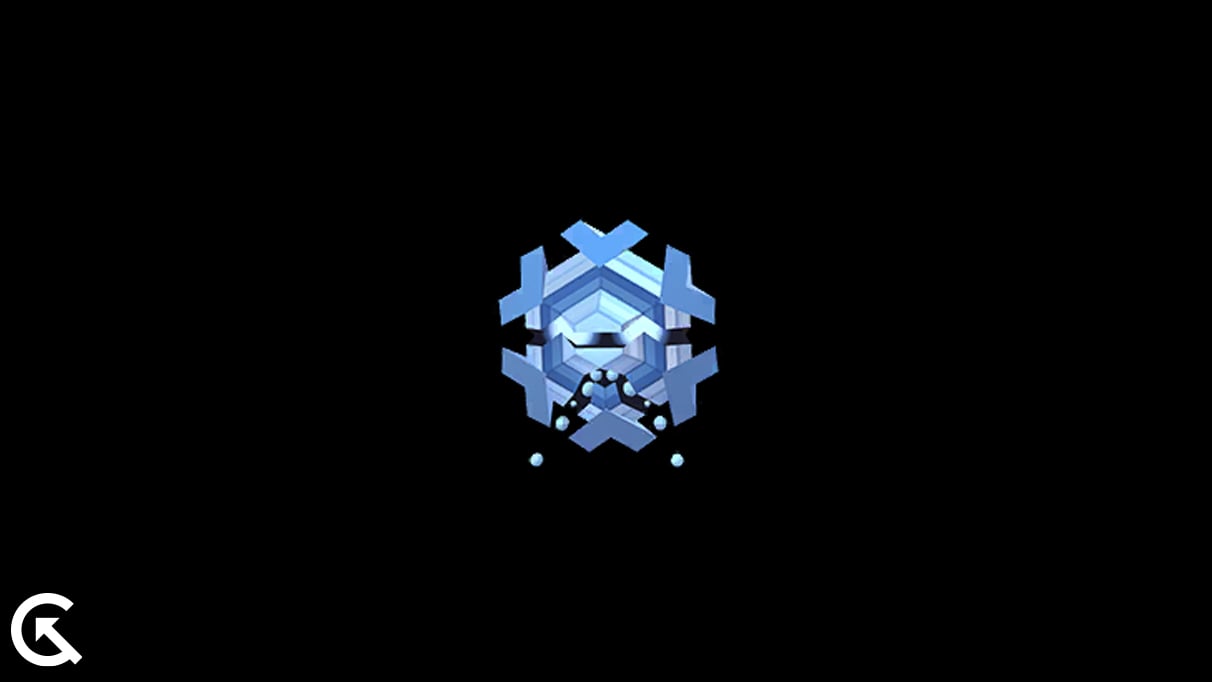 Cryogonal in Pokémon Scarlet and Violet

We are here with the stats of Cryogonal so that you can understand more about this pokemon that you are going to find and catch in the game.

Where to Find Cryogonal in Pokémon Scarlet and Violet

The players are very much excited to know about the location where they can find the Cryogonal. The Cryogonal is an ice-type pokemon and we can expect it in the same location where its habitat matches the most. The players should search for this pokemon in the mountains which is available in the game. One of the mountains that is available in the game where you can easily find the pokemon is Glaseado Mountain. This mountain is available on the northern side of the map. 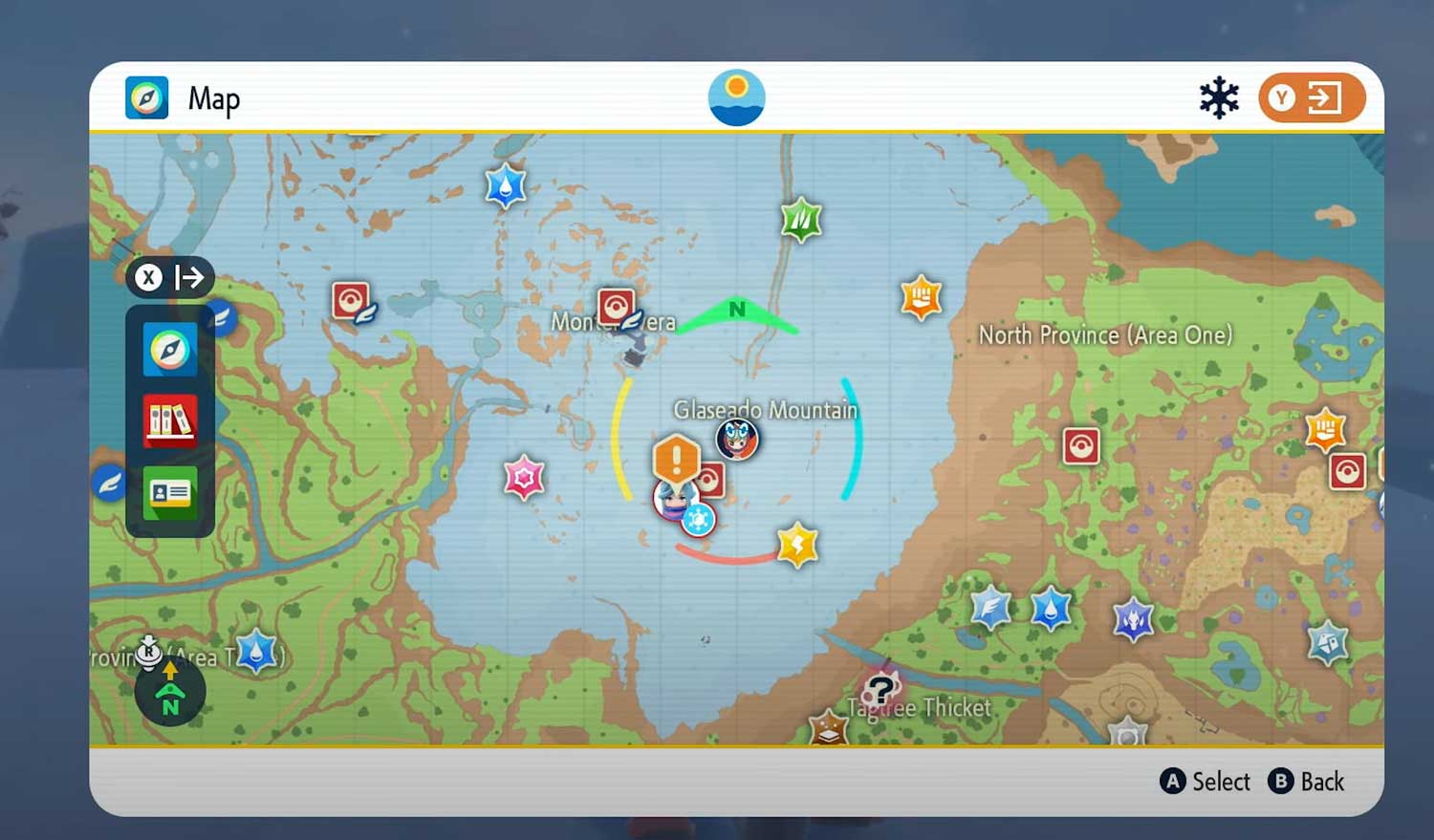 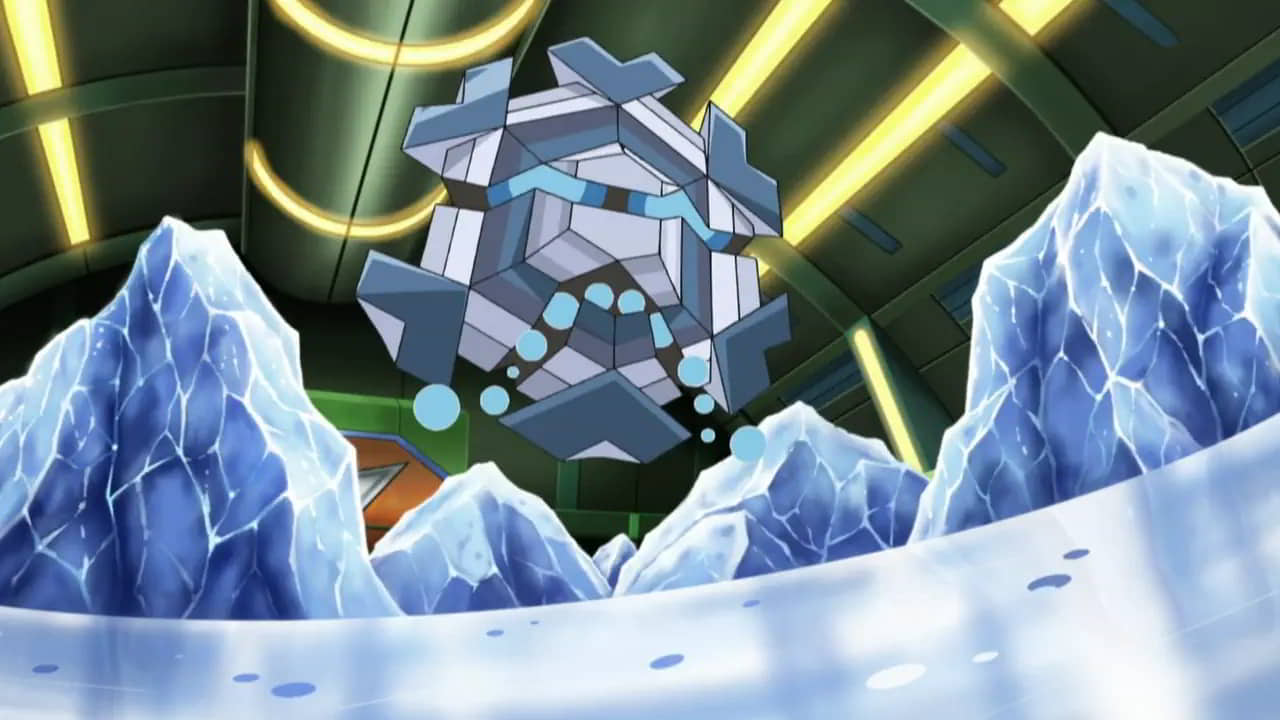 How To Catch Cryogonal in Pokémon Scarlet and Violet

Once you have found the pokemon, then now it’s your turn to catch it. But, capturing Cryogonal is not so easy as you will have to do proper planning for it. Cryogonal is one of the best pokemon that has some good defense power. And you have to use the best pokemon whose moves can connect with the Cryogonal and can give damage to it.

So the players who are going to catch Cryogonal should use the pokemon which are of Fire, Rock, Steel, and Fighting-type. All of these pokemon will give more damage to the Cryogonal, so you can use them against the Cryogonal.

The players in the game are very much interested in building the best team for the ranked battles and tera raids. To achieve this, the players are adding pokemon to their team according to different criteria and abilities. As every pokemon has its own pros and cons, so it is important for the player to capture the best one after seeing their stats.

Cryogonal is one of the best pokemon that is available in the game. And the players are showing great interest to catch it. But, it is not easy for the players to capture it without proper planning. In this guide, we have listed the stats of the pokemon and where you can find them. Along with it, we have also mentioned the way through which you will be easily able to catch the pokemon. Follow the instruction we have listed above in this guide to catch Cryogonal in the game. That’s it for today, see you in the next one.