It seems that the Death Stranding PC players are the most victims when it comes to the performance or stability of the game. Almost each and every Windows video game comes with plenty of bugs and errors. Death Stranding is no exception here and it also throws out several errors or bugs that PC players can’t take for granted at all. As the title suggests, we’re talking about the death stranding no audio or sound syncing issue among others. If you’re also experiencing the same, check the guide below.

According to several Death Stranding PC players, they’re facing the audio desynced issue in the gameplay. That means the audio isn’t coming out in sync with the voice-over. Meanwhile, some of the players are also reporting that they heard no audio or sound in some scenarios. So, for an online multiplayer action-based game, audio-related issues can’t be denied at all and should be fixed manually until a patch arrives. 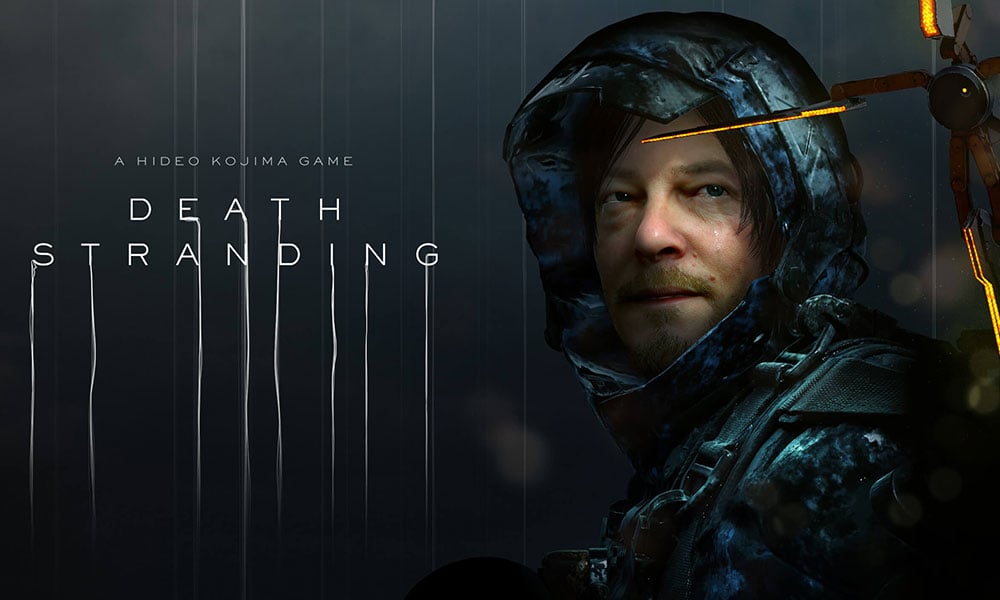 Now, talking about the particular issue, there may be some issues with the in-game settings and most probably with the V-Sync or Vertical Sync issue.

That’s it, guys. We hope you’ve found this article pretty useful. For further queries, you can comment below.