From this post, you could download the latest MIUI 12.5 Closed Beta update for various Xiaomi Redmi and Mi devices. The offering from this Chinese OEM runs the highly customized Android OS Skin dubbed as MIUI. There are tons of tweaks and modifications that this skin beholds. Along the same lines, its ever-expanding set of devices has recently added the Mi 11 to its arsenal. Launched in the recently concluded event, there was another major announcement that caught the eyes of the masses.

Xiaomi unveiled the latest MIUI 12.5 update for its eligible devices. Up until that point, the twelfth iteration of MIUI was the newest OS. Launched nearly six months ago, it already had received a positive reception from the userbase. And now the company has upped the ante with the bumped up MUI 12.5 build. But it is not just the increment in number, rather there are a plethora of noteworthy features that you are about to welcome. So without further ado, let’s check them out. After which you could directly download the latest MIUI 12.5 Closed Beta update for various Xiaomi Redmi and Mi devices. 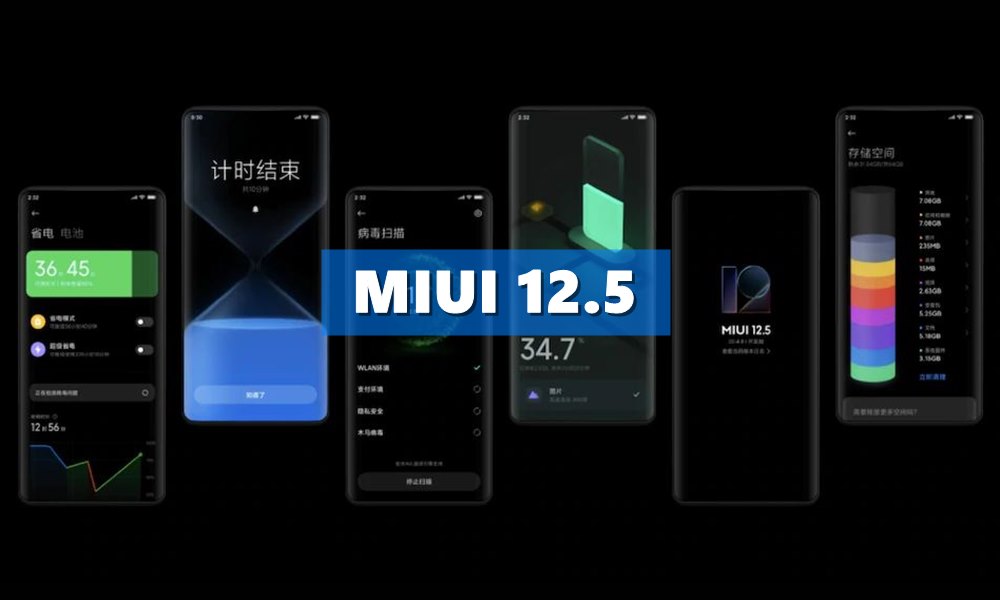 Well, one thing that you are guaranteed with the update to the MIUI its customizations and UI/UX improvements. And the latest MIUI 12.5 hasn’t disappointed in this regard. To begin with, there are a bunch of new Super and Live Wallpapers, including the Mount Siguniang super wallpaper. Likewise, there are some new nature sounds from different regions across the world.

Then there are improvements to the haptics feedback as well. Along the same lines, the Notes app has undergone a major overhaul. Right from the change in its icon to the introduction of features such as the ability to draw and doodle, there’s a lot to look into. However, the feature that managed to draw maximum attention is MIUI+ functionality. Using this, you could easily control your Xiaomi device right from the Windows PC. 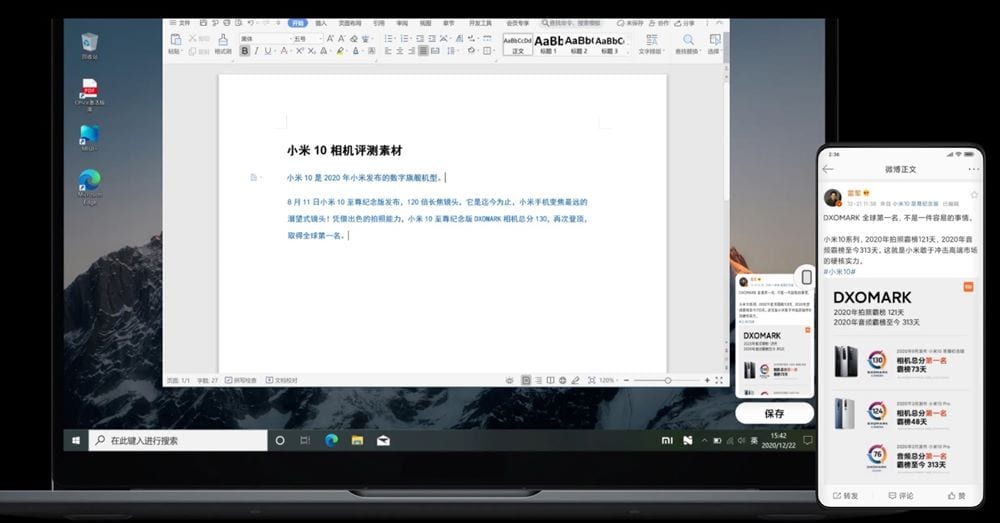 These include the likes of checking device notifications on your PC, syncing, and accessing files between the two platforms among others. Not to mention the fact that you’ll also be getting an enhanced privacy and system optimizations. So with such a long list of features, no doubt users are looking to download MIUI 12.5 Closed Beta update for their Xiaomi Redmi and Mi devices. And from this guide, you could get hold of just that. Follow along for the download links.

Since these are closed beta buildṣ, they are only for the Chinese variants of Xiaomi Redmi and Mi devices. This is because the company has paused its plan for a global closed beta rollout. As a result, you will have to take the help of a custom recovery such as TWRP to install this update. Furthermore, chances are there wouldn’t be any Google Play Services and other Google Apps and Framework. So with that said, if you are ready to proceed ahead, then start off with the below references guides.

Once you have the TWRP Recovery installed, head over to the below section and download the latest MIUI 12.5 Closed Beta update for your Xiaomi Redmi and Mi devices. Do keep in mind that this update is based on either Android 10 or Android 11, it ultimately boils down to the device that you are currently having. So to avoid any confusion, we have also listed the Android version that you would be welcomed on your device after installing this MIUI 12.5 update.

So this was all from this guide on how to download the latest MIUI 12.5 Closed Beta update for various Xiaomi Redmi and Mi devices. We will be continuously updating this guide as and when more devices get added to this list. So don’t forget to bookmark this page for the latest developments. Rounding off, here are some iPhone Tips and Tricks, PC tips and tricks, and Android Tips and Tricks that deserve your attention as well.