Updated on September 23, 2020: Today, we have added the latest YouTube Vanced 15.33.34 APK for Android, and you can find the download links for the same down below.

If you are on Android, and you watch Youtube daily, you have probably noticed that the official Youtube app doesn’t have many features. For example, the download option won’t let you download videos in the gallery and many more.

Also, there are so many limitations in the official Youtube app, so it is wise to use a MOD version of the Youtube App. Youtube Vanced is a modified app by an individual to remove restrictions, limitations, and more additional features. It is there or quite a time, and it is the only MOD app for Youtube you will find.

If you re using Youtube Vacned, then this article is for you. The new version of Youtube Vacned has been released. The older version has some bugs and issues, so surely you would like to switch to the new version. Here, we will provide you the download link, but also we will discuss the new features in Youtube Vacned. 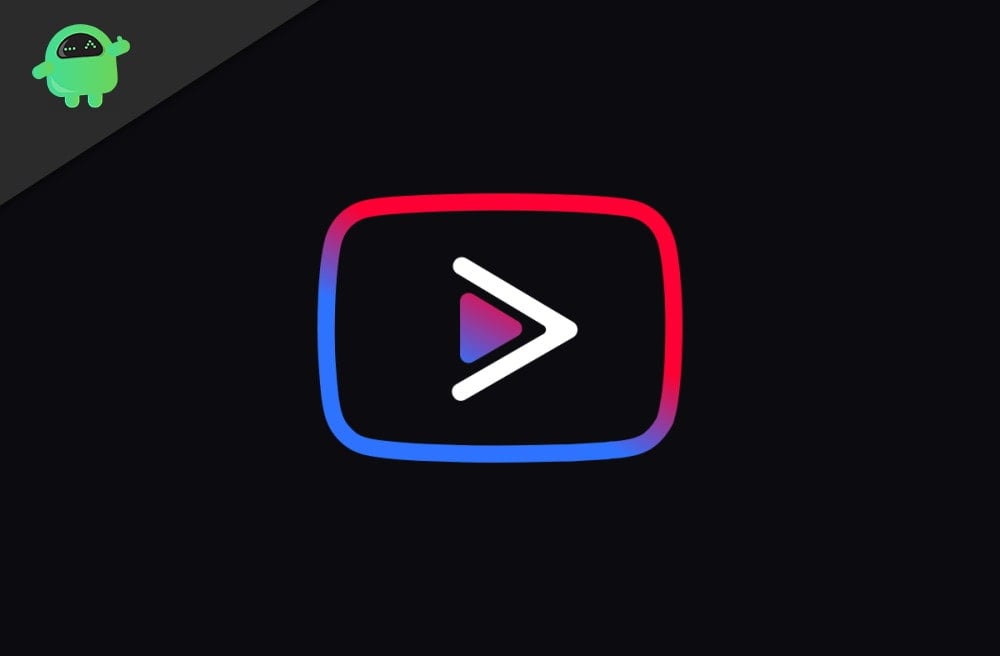 Some of the key features of Youtube Vacned are the adblockers, which removes ads from every Video and page. The picture in picture mode that Youtube Vacned provides is very handy, which the official app lacks.

Thus, you can do multitasking while watching Youtube videos. Even more, Vacned can remove the Sponsor segment. You probably know that Youtubers often mention their sponsors on their videos, which sometimes is annoying to watch.

So, Youtube Vanced has a solution for it. It has an inbuilt SponserBlock. However, the feature is available on the new version only. Now, skipping the sponsor Segment is not a problem. The inbuilt extension will do it for you. 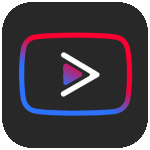 Note: If you don’t understand which variant supports your device, then simply download and install each version one by one until one of them works on your device.

Without MicroG, Youtube Vanced will not work properly, so make sure to install it as well.

For compatibility sake, Youtube Vacned comes with a bundled version or in  Split APKs. We need the Vanced manager to install the split Apk’s.

In the new version, you don’t need to disable the signature because of the new root implementation.

However, the accessibility buttons have been removed, but there are an ALPHA comment section placement and settings text improvement. The Auto-repeat bug has been fixed, along with the Watermark ad Tablet mini player.