Noting is more disappointing than a game crashing during its startup. Many gamers often complain that Elder Scrolls IV: Oblivion is failing to load when they start it. In this guide, I will explain some reasons that cause this issue and how you can fix them. Often it’s the corrupted saved game files that can hamper the game from loading. If the game has some codec packs missing that will stop the Elder Scrolls IV: Oblivion from launching.

Sometimes, the gamers install a load of mods on the game. This also interferes with the smooth startup of the game. Another reason for game crashing at startup can be due to the number of unused yet open applications in the background. When you have too many memory-intensive applications open at one time while you’re trying to load a game, it can also lead to a crash. So, you have to fix all these to start and run your Elder Scrolls IV: Oblivion game seamlessly. Let’s check out the troubleshooting in detail. 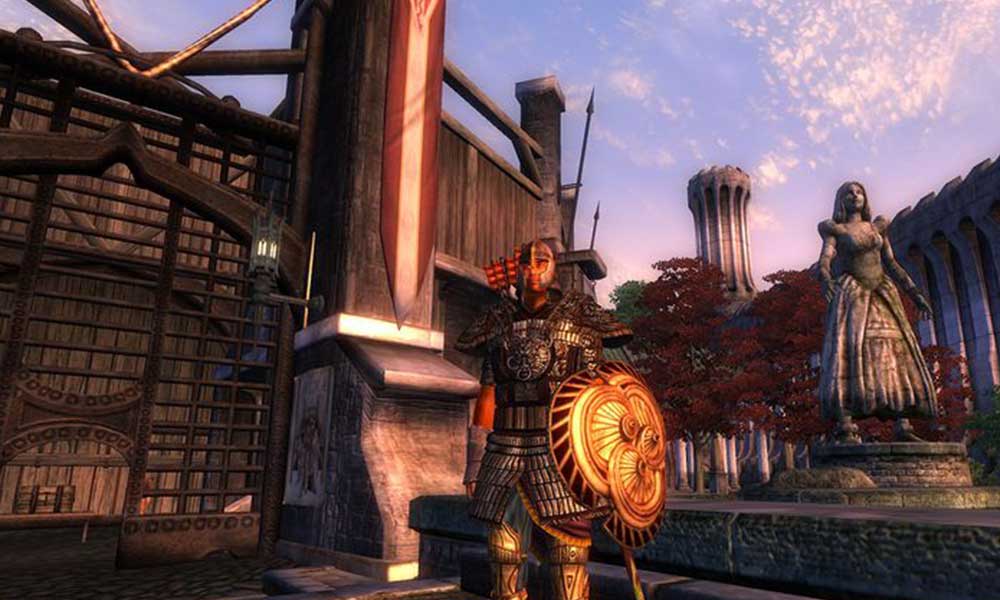 Let’s carry out the troubleshooting.

Tweak the ini file of Oblivion

Now, try to launch the game and see whether it starts up successfully or is still crashing.

Update or Disable the Mods that you have installed

If you have installed mods on Elder Scrolls IV: Oblivion that may require an update. So, try to update the mods and check whether that fixes the issue of the game crash at the startup. Another way is to disable the mod temporarily and launch the game. Then you can enable all the mods individually. Try this method out. For some gamers managing the mods fixes the crash issue.

There is one last troubleshooting method you can try out if other fixes don’t work. You can uninstall Elder Scrolls IV: Oblivion and reinstall it back again.

So, these are some of the most simple troubleshooting processes you can follow to fix the start-up crash issue of the Elder Scrolls IV: Oblivion game. Do share this guide with your gamer friends as well.