Valheim becomes one of the hot survival role-playing video games for PC gamers that have been launched in February 2021. The Viking culture gameplay to battle, build, and conquer is really good in terms of the graphics & gameplay. Though the game is in the early access stage, it delivers quite well for sure. Unfortunately, some of the players are having issues with the screen shaking problem in the Valheim which is irritating a lot. If you’re one of the victims and want to quickly Fix Screen or Camera Shake in Valheim, check out this article completely.

Now, if you consider the camera shaking or screen shaking in the Valheim gameplay, it basically adds a little bit of thrill or intense gaming to the players whenever a boss comes to play. But here the major issue is that the screen shaking is appearing a lot even in regular gameplay activities like harvesting resources etc. That’s actually too much for plenty of players because it ruins the gaming experience easily. It’s worth mentioning that Iron Gate AB devs have actually included a camera shaking option in the game settings to give a real-life-like experience. 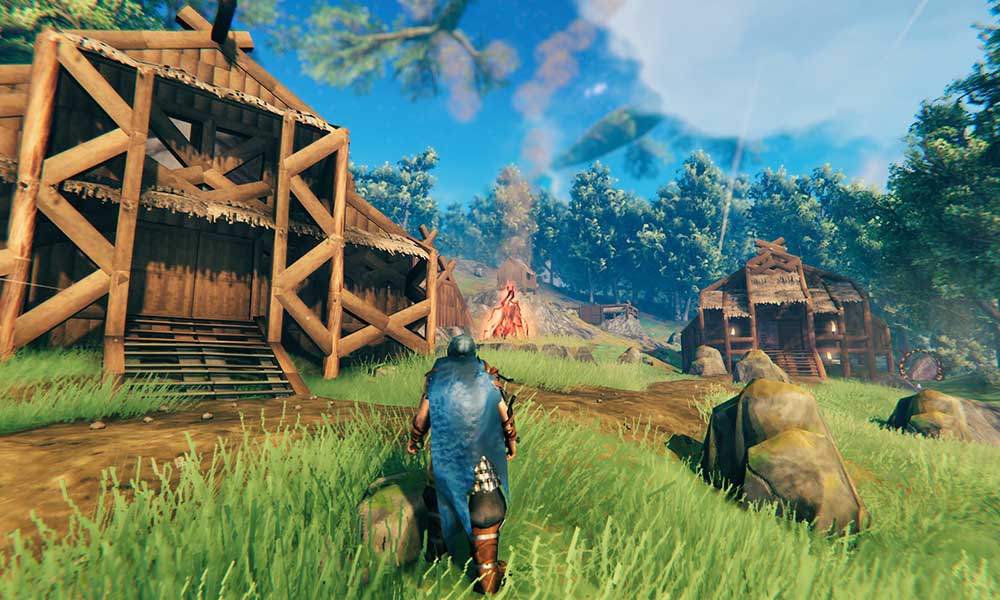 Fortunately, there are a couple of possible ways to easily turn off or reduce the camera shaking issue in Valheim. So, without wasting any more time, let’s jump into the guide below.

It’ll reduce or completely disable the screen shaking or camera shaking option from the Valheim game.

The Valheim Plus mod adds a ton of improvements and features to the game, and also added a screen shake reduction option. To install it:

Please Note: You’ll have to do the second method at your own risk because using a third-party mod file can cause several issues with the gameplay. We’re not responsible for that.