Valheim has taken over the Steam platform for a while due to its stunning graphics and gameplay experience among PC gamers. Meanwhile, reports are coming out that Valheim has been sold almost 5 million copies in a single month on Steam which is really appreciable for its developers. However, the chances are high enough that Valheim players may encounter server connectivity issues as the game is continuously receiving overloaded numbers of active players. So, if you’re also receiving the Valheim Dedicated Server ‘disconnected’ Error, you can follow this article to fix it.

Well, improving and scaling up the dedicated servers are still one of the important aspects for the Valheim game developers because a lot of players are getting affected by it. Although the Valheim 0.147.3 patch update has improved the server response slightly well, there is more way to go because this particular update has already caused multiple troubles to plenty of players. The Valheim dedicated server hosts are continuously receiving the ‘disconnected’ error message while trying to go online. It becomes a pain for most of the dedicated server players in Valheim. 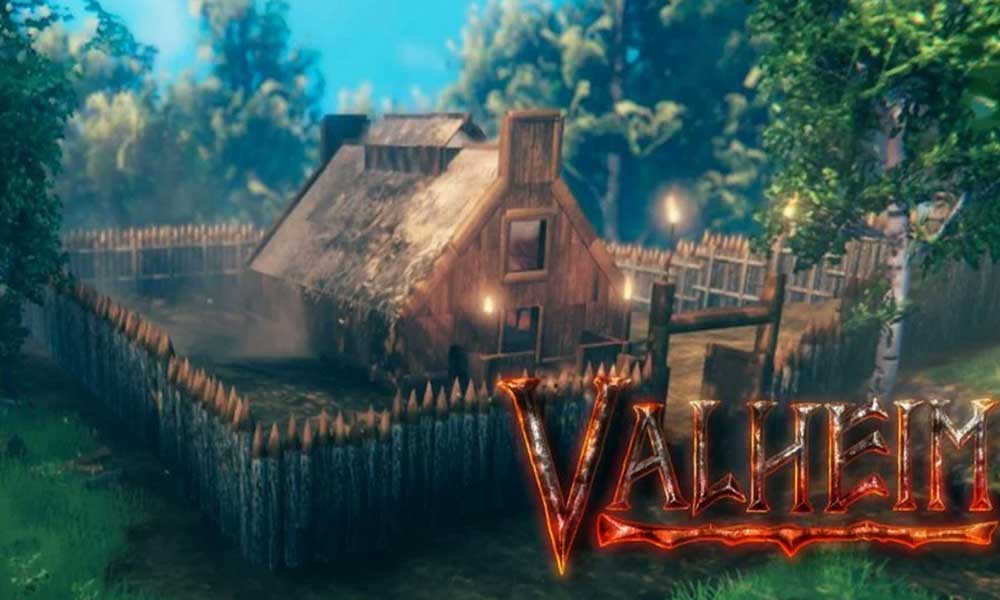 Though there are no possible reasons found yet behind this server disconnected error, luckily we have a couple of workarounds that should gonna help you a lot. Due to the early access stage of the Valheim game, the server improvement patch update went wrong and several players are reporting that somehow after installing the latest update, they’re randomly getting the server connectivity error. Now, without getting further ado, let’s jump into it.

Well, it’s a no-brainer that you’ll require the Valheim game to close and re-open it on the Steam client. If there is any pending update of the game or client running in the background, make sure to let it complete. Then you can re-launch the game to check whether you’re receiving the server connectivity error due to a system glitch or not. If not, then you can try verifying the game files by following the steps below.

It’s also highly recommended to check for the installed game files if they’re corrupted or missing. To do this:

Must Read: Fix: Valheim Dedicated Server Not Showing Up

Are you feeling that port forwarding will open additional ports for the game to easily gets connected with the servers? If so, you can use the port forwarding method from this subreddit thread for your Valheim dedicated server. A big thanks to both HappyHoff and CakeMixer for sharing this method.

However, if none of the workarounds found useful to you, make sure to simply delete the corrupted dedicated server file and its backup file from the installed game directory. To do that:

Players can still set up a new Valheim dedicated server to completely fix the server connectivity issue. Meanwhile, users can also check out the game’s system requirements properly before getting to any conclusion. The developer team Iron Gate AB is working really hard to improve the Valheim servers but it needs time. We can expect that they’ll fix the dedicated server regarding issues very soon.

However, if you don’t want to get affected by the error message while getting online, make sure to get offline and the dedicated servers should work well.