In this tutorial, we will check out all the Epic Game Launcher and Store Error Codes, their possible fixes, and their workaround. The first game that comes to mind when discussing Epic Games is Fortnite. Perhaps the best battle royal game to date, it has done some ‘epic’ wonders for the company’s fortune. However, this isn’t the only game the company has to offer. Others like the Gear of Wars franchise, Infinity Wars, Unreal Tournaments and Championships, and Shadow Complex are some of Epic’s noteworthy games.

All these games could easily be purchased from the Epic Store. Similarly, you could launch the game from the Epic Game launcher itself. Apart from that, there are other features like Scanning and Repairing the game, managing DLC, etc. However, you could only manage all these settings only when the launcher is running well and well. Occasionally that might not be the case, and you could be greeted with an error or two. In that case, this guide will come in handy. Today, we will list out all the Epic Game Launcher and Store Error Codes, their fixes, and workarounds. 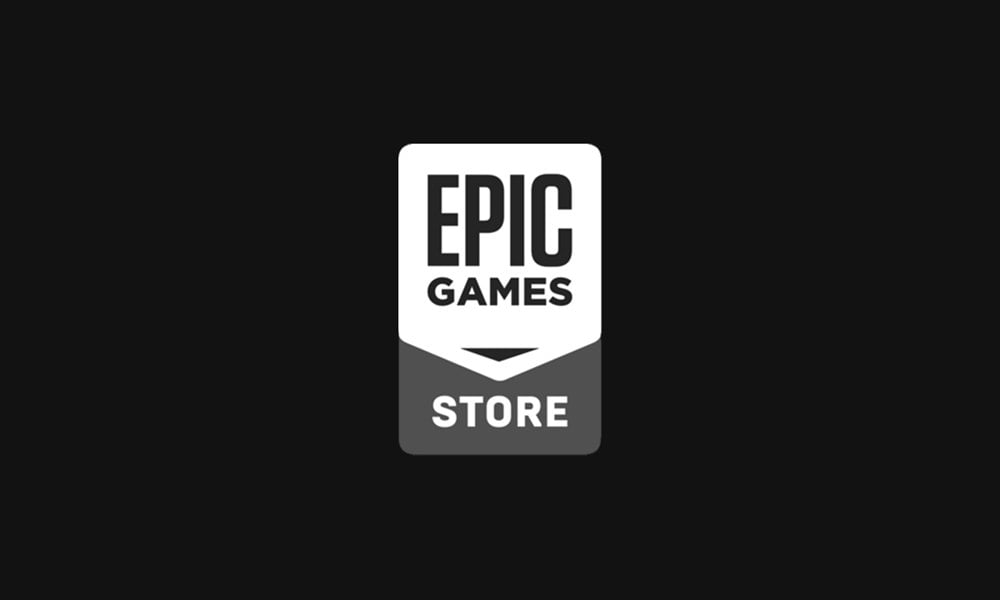 Here are all the possible Epic Game launcher and store issues you are ever likely to face. Likewise, we have also mentioned their associated fixes. Let’s begin.

Reason: This is caused due to a network issue or missing an update file of the launcher.

LS-0003: You’re not signed into the Epic Games Launcher

LS-0004: The game not installed correctly

Reason: Well, the error message speaks for itself. It is caused when you are trying to launch the game but the manifest file is missing or corrupt.

Reason: It might be due to error with your internet connectivity or it could be a server-side issue as well. 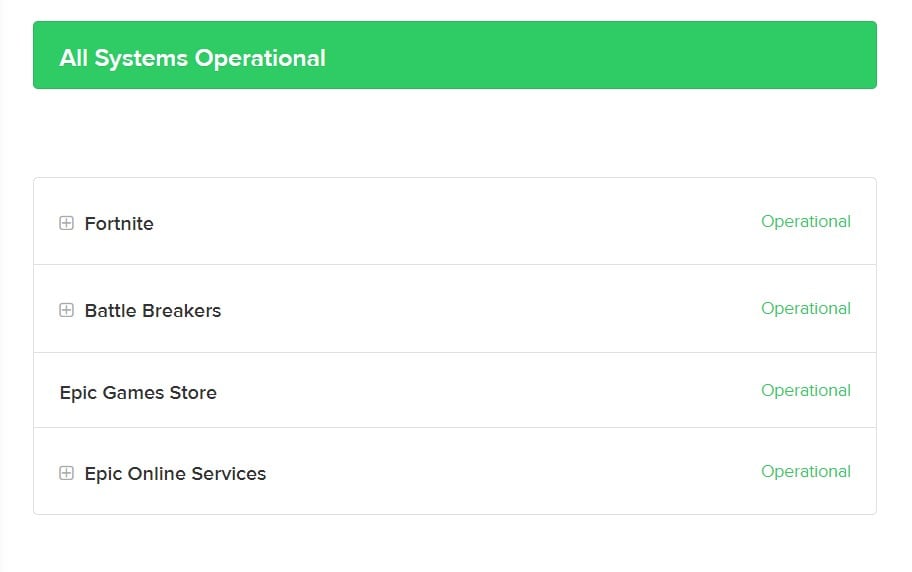 Reason: This happens when Epic Games Launcher is unable to install or update the game. Again it could be the result of the corrupt manifest file.

This error shows up when you are trying to launch the game that isn’t installed on your PC.

Reason: The installation of the game is not complete, and there are one or two missing files.

This happens when the launcher isn’t able to find the required game files.

Reason: This error happens when there are some network connectivity issues.
To fix it, try changing connection mode from wireless (WiFi) to wired (ethernet cable). Or restart your router and wait for some time for the connection to be back live again. You could share your device’s internet with PC through a hotspot.

Reason: The above errors show up when the game is updating in the background and you are trying to launch it.
You could also verify the game files from the Epic Games Launcher once the update has been done.

Reasons: When you are attempting to launch any game twice for whatever reason, you might face this error. 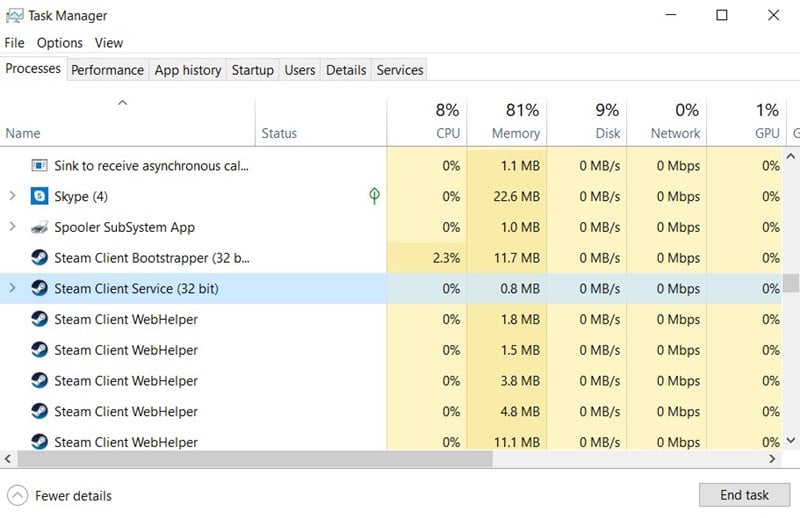 It means that you are trying to play a game that you haven’t purchased with the logged-in ID. Some users might also see the LS-0022: Your account doesn’t own this game. Both these errors are similar and have a common remedy.

Reason: Network Connectivity Issues
For its fix, try changing the network mode from wired to wireless, restart your router or try connecting via your mobile’s hotspot.

Reason: The manifest file fails to load if it is bugged or corrupt.

Reason: When your PC is unable to locate a particular game file or the file is invalid, you will see this error.

If you are having the valid file size and type, but the hash value isn’t correct, Epic will show this error. Mostly this happens when the hard drive is using the incorrect file system. Apart from this, there is another similar error: IS-FC05: Couldn’t verify hash serialization. Likewise, some users are reportedly getting the error: IS-FC06: Unable to write or create file chunks. This happens when the system is unable to write or create new file chunks when you are downloading or installing the game. Fortunately, all three of these errors follows the same fix, given below:

IS-DS01: Out of disc space before trying to install a game

Reason: As the error message speaks out, you are trying to install the game but there isn’t much storage space left on your PC. Similar to this, you could also see the IS-DS02: Ran out of disc space during installation error. Both are the same thing and could be fixed using the below tips.

There are two ways of dealing with the issue. First, you could clear up the storage space of the drive on which you are installing the game. Or you could select a different location for installing this game.

IS-FC02: Failed to create a file

Reason: When the launcher fails to create a file from the chunk during the installation or patching process, you will be greeted with this error.

Reason: When you are trying to install the game but the launcher isn’t able to relocate the file, you coul face this error.

Reason: As and when the launcher tries to asynchronously deserialize a manifest when there is a mismatched hash value, you will face this error.

This error shows when you are attempting to log in has been disabled. This may be because of the following reasons:

This error signifies an error with the sign-in process. This is because you might have entered an incorrect user ID or password. Re-enter with the correct credentials to fix the error. If you have forgotten your password, then click on Forgot your password link on the sign-in page.

Reason: If you have tried too many incorrect login attempts, your account will be locked and you see this error code.
To correct it, reset your password by clicking on the Forgot your password link. You could also use to ask for support from the Epic Games support page to fix the Epic Game Launcher and Store error.

Reason: If there are too many active sessions, then you won’t be able to log in and will instead be shown this error.

To fix this issue, log out of your Epic account on any other device and try again.

This error might show up when you are trying to access the Ubisoft Title. Likewise, you might also get the PI-UBI-02 error. Try the below fixes to correct both these issues.

This error indicates that you don’t have the required permissions to run this game.

The game you are trying to install isn’t pointing to the correct manifest file.
To fix it, you will have to contact the Epic Support Team. Make sure to include the game name and the version number while filling out the error report.

So with this, we conclude the guide on all the Epic Game Launcher and Store Error Code, Fixes, and Workaround. We have covered all the errors and their associated fixes to help you out. On that note, here are some iPhone Tips and Tricks, PC tips and tricks, and Android Tips and Trick that you should check out as well.