The epic game launcher is a game centre where you can keep all your games, including Fortnite, Pubg and other of your favourite games. Since it acts as a warehouse of games, this app must function properly to manage and play all of your games. Recently, many gamers face an issue with their Epic Game Launcher that the launcher won’t open. This issue is really problematic because the Epic Game Launcher is your gateway to enjoy the games like Fortnite.

Nevertheless, this error is quite frustrating, and there are many reasons why this issue occurs, such as Error State or Servers, Servers, Antivirus, etc. That’s why we bring a guide for you guys in which you will learn about how to fix if Epic Game Launcher won’t open. 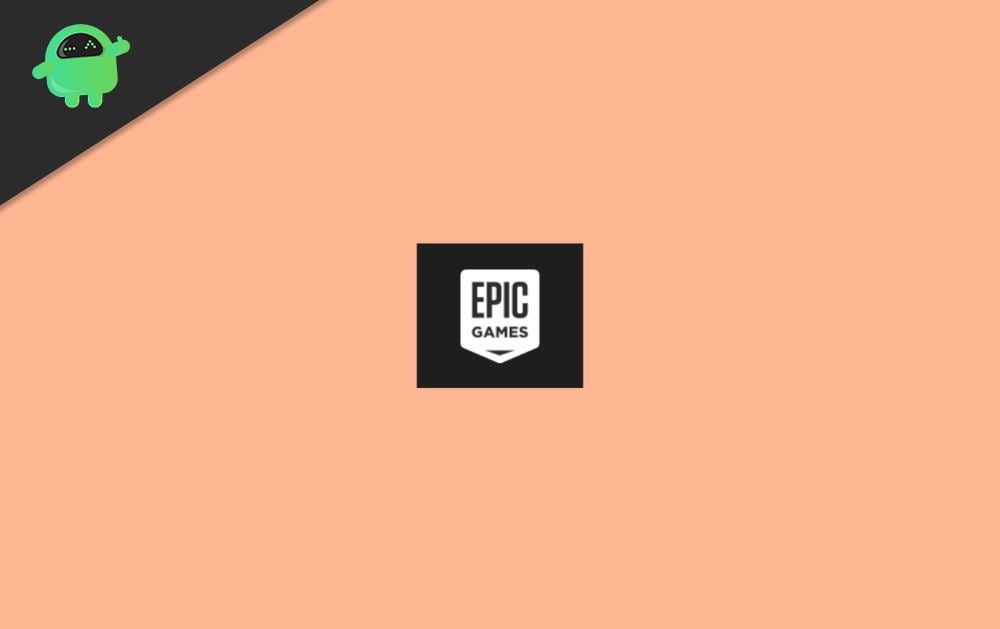 How To Fix If Epic Game Launcher Won’t Open?

Hold on! Before following the methods mentioned below to fix this issue, you may try to reboot your PC because sometimes every problem is solved by rebooting your device. Now let’s look over the steps to fix if the epic game launcher won’t open.

That’s it. If everything is starts working well after disabling it, then it might be possible that the problem is with your Antivirus. You can either add your launcher to your antivirus whitelist or uninstall it completely.

Sometimes a problem occurs because applications misbehave for no reason. So this step can resolve this issue just by ending the launcher task using the task manager. Once you have finished the task, rerun the Epic Games Launcher to see whether the problem is fixed or not. To use the task manager for ending task, follow the steps given below: –

Well, now you can rerun the epic games launcher to see if the issue is resolved or not. In case it is not resolved, you need not worry because we have more solutions. To continue reading this guide.

It might help you to resolve the issue just by changing the properties of the Epic games launcher. Alternatively, to modify the properties follow the details given below.

Fix 5: Open the Launcher as an Administrator

It might elevate the permissions so it can remove problems with downloading games. To run the Epic Game Launcher as an administrator, follow the steps given below: –

To reinstall the Epic Game Launcher, again follow the steps given below: –

This is how you can fix Epic Game Launcher won’t open issues on your PC. In case the above methods od not work, you can try to reinstall the game as the issues might be due to a faulty installation. Since all the data is saved in your Epic Games account, so reinstallation will not lead to any game progress loss.