iPhone 13 is finally here with an improved dual-lens camera system, smaller notch, brighter display, A15 processor, bigger battery, new colours. This series has a brighter display, longer battery life, and great cameras, making it the best iPhone for the money. However, with the exception of a smaller notch, the iPhone 13 doesn’t seem very new at first glance, but when you start using this flagship, you start to appreciate a bunch of welcome upgrades.

Apart from all the functionality, the iPhone 13 series is facing a lot of criticism as many users started complaining that the Face ID doesn’t work after the third-party screen replacement on their iPhone 13 series. I think this is not a replacement fault because after investigating, we have found some really shocking facts about this. So, let’s take a look at them. 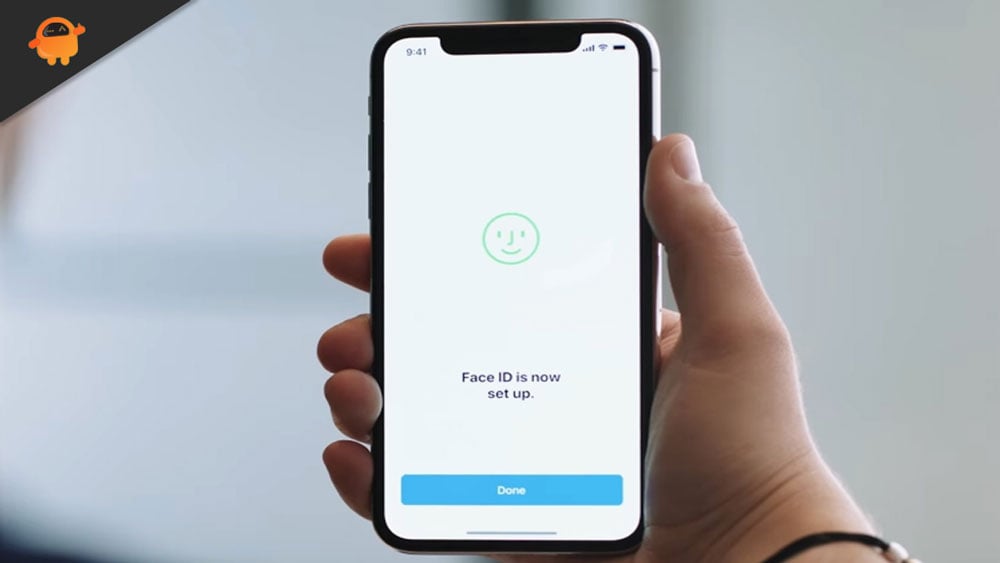 Well, Apple changes a lot of things on their iPhone 13 series and replacing the original screen with some third-party screen is quite complex and leads to many difficulties. In addition, some repairing experts noticed that swapping out iPhone 13 screens will break Face ID until you move the tiny chip that is present on your original screen.

However, the indie repair shops need not worry more, as Apple recently announced that they would roll out some software updates to help you get rid of this issue. Meanwhile, after this update, you do not need to transfer the microcontroller to ensure that your Face ID works after the original screen replacement on your iPhone.

But, right now, it has become a huge issue as it requires special equipment, time and skilled worker who has the ability to micro solder. However, currently, Apple didn’t reveal anything regarding when they are going to roll out the software update. So, except for waiting, we have no other choice.