Apple AirTag is a newly released tracking device that has been developed by Apple Inc. AirTag can be used as a key finder that will help users to find their misplaced or lost personal objects. But if you now want to remove the previously created accessory and create a new device then check out How to Factory Hard Reset Apple AirTag.

How to Remove AirTag from Find My on iPhone and iPad?

Sometimes you may also want to remove it from one of your Apple ID and add with another account. If the previous user removed the AirTag from the Apple ID but the user was out of the Bluetooth range of the AirTag, then you’ll need to reset it basically. Once you factory reset it, you’ll be able to add another device with AirTag easily. Now, without wasting any more time, let’s get into it. 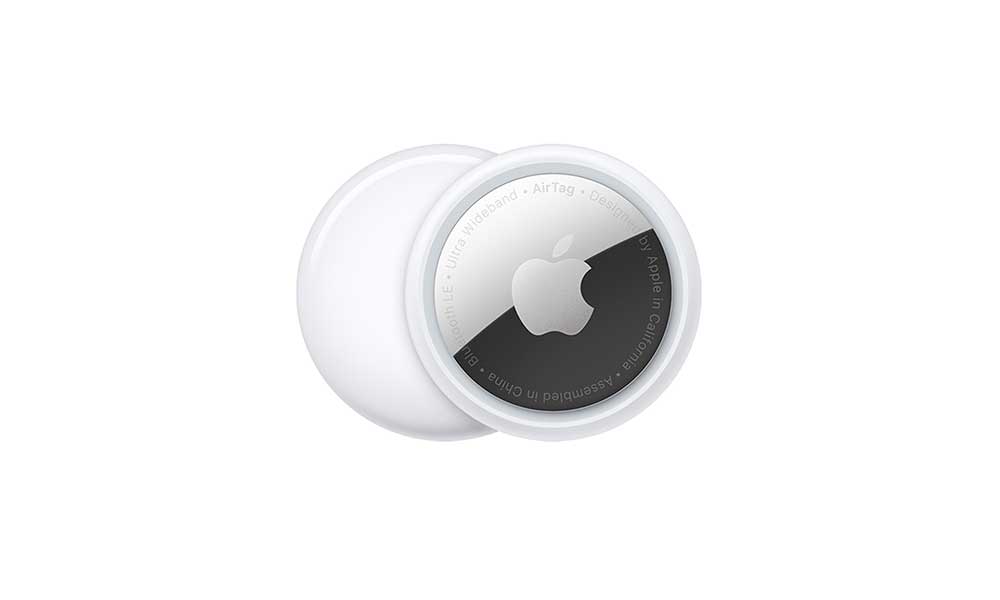 In another way, if you want to simply perform a factory reset of your Apple AirTag to use another device with it, you can follow the steps below.