Call of Duty: Black Ops 4 is a first-person multiplayer shooter game launched in 2018, developed by Treyarch and published by Activision. The game is available for PlayStation 4, Xbox One, Windows platforms. It’s not the first time when Call of Duty players are facing so many errors and crashes while launching the game or during gameplay. The Call of Duty Black Ops 4 Error Code Negative 345 Silver is one of the most reported issues by the PlayStation and Xbox console users. Are you one of them? Follow the steps below in order to fix this issue.

Plenty of Call of Duty Black Ops 4 players on PS4 and Xbox One have reported that the game basically says the server is down and then this particular error appears that stops the launcher to play the game. It also not allow users to even connect to online services by any means. This issue is getting one of the headaches for most of the console players in recent months. Activision team hasn’t come with any official patch yet to fix this said error. 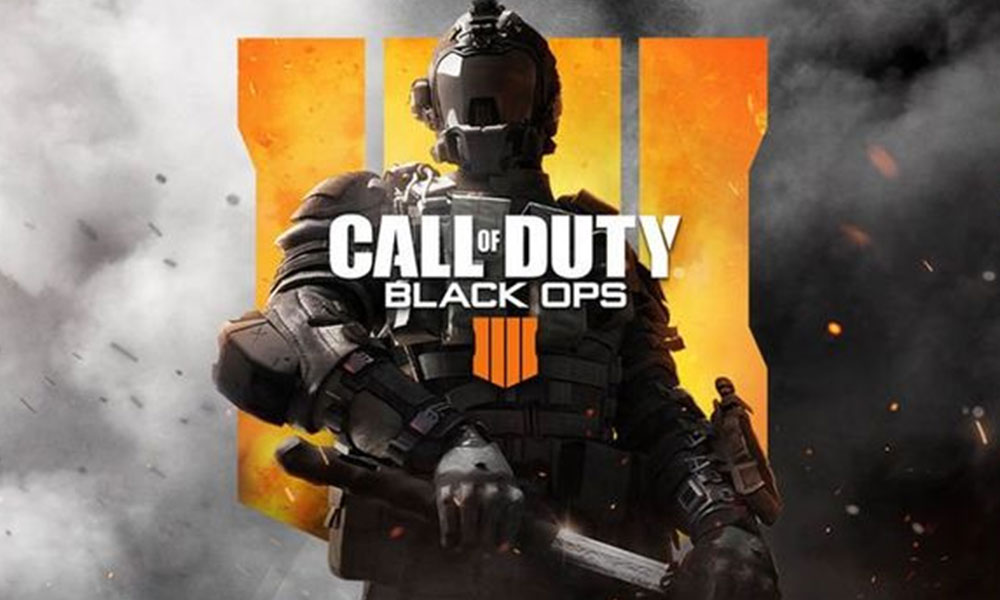 Luckily, we have a couple of fixes available for you and mentioned below that should work for you in most cases. These steps are very common and easy to perform on your console. So, without further ado, let’s jump into it.

If you’re facing the error message on your console while playing or launching the COD Black Ops 4 then try to force close the application and go back to the home screen of your console interface. Now, reboot your console properly from the power menu and try running the game again.

That’s it, guys. We hope you’ve found this guide helpful. For more queries, let us know in the comment below.