Not only the error codes or dev errors can occur on your Call of Duty: Modern Warfare, but also the Status Goldflake Error can ruin your gaming experience while joining to the multiplayer mode. This particular error seems to appear when players trying to get into the online matches. Now, we will discuss what is the Status Goldflake and what are the possible solutions to fix this issue properly. So, if you’re one of the victims to get this error randomly, this article is for you only.

Plenty of COD Modern Warfare players have started reporting the particular error is appearing for a couple of months and it’s getting worse day by day. Even after reinstalling the game won’t work for all which is quite obvious as only uninstalling & then reinstalling the game isn’t a solution at all. It’s also worth mentioning that most of the players are encountering this issue on their PS4 or Xbox consoles instead of PC. However, even if PC players are getting this error, the solution will be the same. 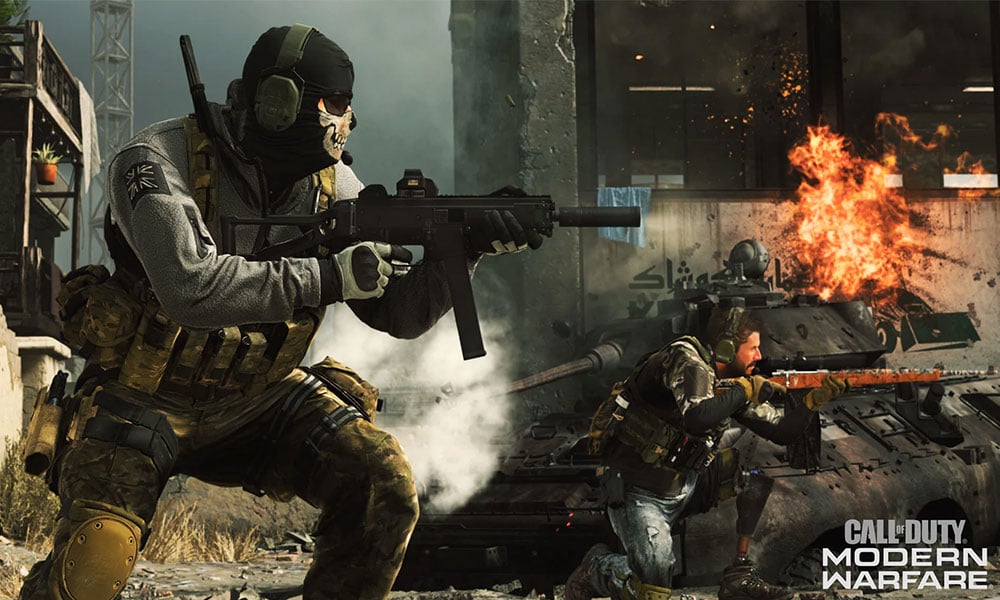 According to most of the affected players reported on Activision Support Forum and Modern Warfare Subreddit indicates that the said error mostly appears when the host system has been suspended. That means it happens due to the software or console issue from your end and not from the server end. Whenever a player suspends console for some time between playing Modern Warfare, this error appears after resuming the game.

So, there is only one common solution is to fully restart your console or PC after getting this error message. It’s worth mentioning that rebooting the system actually solves the said error. Meanwhile, make sure to don’t suspend your system or keep in sleep mode when playing multiplayer mode. However, some of the players have also mentioned that the error pops back after playing some time.

Right now, there is no permanent solution available yet by the developers. We may have to wait until a patch fix or solution arrives. Till then stay tuned for more info.