The Call of Duty: Black Ops Cold War becomes one of the highest-selling digital copies in 2020 and the reviews are quite mixed in terms of the graphics, gameplay. However, the newly launched video game does have multiple issues or bugs which is expected initially. Now, plenty of unfortunate players are experiencing issues with the COD Black Ops Cold War Compiling Shaders Crash. If you’re also encountering the same, check out this troubleshooting guide.

So, the compiling shaders crash literally prevents players to get into the multiplayer mode as well as the Warzone game on all platforms like PC, PS4, PS5, Xbox console, etc. So, if in case, the same ‘compiling shaders’ meter stuck at 3/4 then you should check the possible workarounds below in order to quickly fix this issue.

Plenty of unfortunate players are getting the “Compiling shaders to optimize performance during gameplay” message which is irritating for sure. This means you’ll need to wait for a long time to get able to play multiplayer mode or even Warzone title. Mostly it takes never ending loading screen and stuck at the loop which is more frustrating. 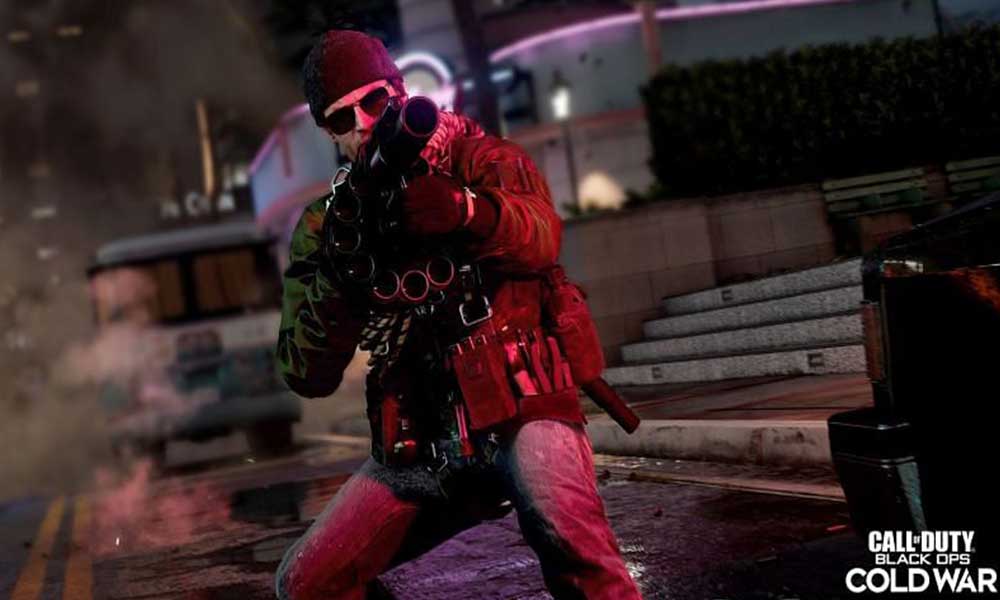 To recall, this kind of issue has been previously appeared on the Call of Duty: Modern Warfare game so the steps to resolve this issue is quite easy. Here we’ve shared the two different methods for PC and other consoles.

Note: Make sure to reinstall the game to the inbuilt SSD drive for a faster installation and proper downloading of compiling shaders files. Alternatively, you’ll need to wait further for developers to come up with a new patch fix. Till then you can look for more reports or solutions on the Blizzard or Activision support forum.