Infinity Ward and Raven Software have recently released Call of Duty: Warzone 2.0 as a sequel to Warzone which is included in the newly launched COD: Modern Warfare II (2022) title. Warzone 2.0 is an online free-to-play battle royale video game that offers plenty of improvements, weapons, a new map, etc. But players aren’t happy with the performance or stability due to some issues like COD Warzone 2 Whitelist Failure Error on the PC while launching it.

Now, if you’re one of the victims to encounter such an issue then make sure to follow this troubleshooting guide to resolve it. Since the Pacific update was released, Warzone isn’t in a good position because of several potential issues or bugs across all gaming platforms. But it seems that most of the PC users are experiencing the whitelist failure error quite often while the game startup as well as after installing the patch update. So, you’re not alone here. 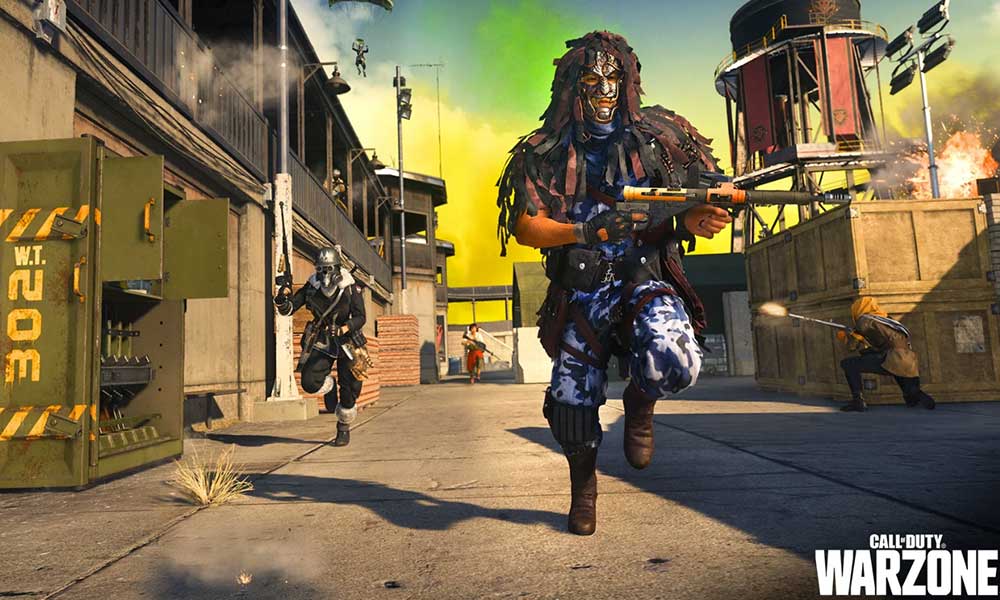 What is Warzone Whitelist Failure Error?

To be very precise, the Whitelist Failure Error has bothered a lot of Warzone players while installing the Season 1 update for the first time and now the same error is happening once again to the Warzone 2 players during installing the Season 1 Mid-Season update. The error basically prevents unfortunate players from launching the Warzone 2.0 game and getting into it. We should mention that the new RICOCHET anti-cheat system has been introduced for the first time in Season 1.

As the anti-cheat system comes preloaded into the Warzone 2.0 title from the Call of Duty franchise, most of the players are having issues with running the game executable application on the PC. The chances are high that somehow the corrupted or missing game files, an outdated game version, issues with the antivirus software blocking, etc can be possible reasons behind such an error. It looks like that whitelisting the game program might fix the issue.

Whereas some players are worried about the anti-cheat system because it might ban their accounts unexpectedly due to bugs or compatibility issues. Luckily, there are a couple of possible workarounds mentioned below that should come in handy. So, without further ado, let’s jump into it.

First of all, you should keep restarting the Warzone 2.0 game on your PC several times to ensure there is no issue with the temporary glitch or cache data.

2. Run Warzone 2.0 as an Administrator

It’s also recommended to run the Warzone 2.0 game on the PC as an administrator to allow the User Account Control (UAC) access to the system. Your system requires UAC permission to run the game program without any interruption.

You should also run the Steam or Battle.net launcher on the PC by following the same steps.

5. Whitelist Warzone 2.0 Program in the Firewall

Well, you can try whitelisting the Warzone 2.0 program in the Windows Firewall protection by following the steps below to avoid game-launching issues in most scenarios.

If none of the methods worked for you then make sure to contact Activision Support for additional help. You can also create a support ticket for the same to get a better resolution asap. Creating a support ticket will help the game developers to investigate the issue deeply.