In this tutorial, we will show you the steps to fix the Engine Error: Failed to lock vertex/index buffer in Garry’s Mod. Well, there is quite a few sandbox game available right now. While Minecraft may be the first one that comes in mind while talking about this genre, Garry’s Mod isn’t far behind either. In its raw form, there isn’t much that you could try out. But once you integrate the third-party add-ons, you are in for a treat. These addons are either created by developers or belong to the user-generated domain and notch up the gameplay experience quite a bit.

However, you could only enjoy the game if it is running in all its glory. Occasional frame-drops and lags altogether kill the gameplay. In this regard, one such thing that might cause this issue is the Engine Error: Failed to lock vertex/index buffer error in Garry’s Mod. If you are facing this error, then chances are you might not even launch the game in the first place. Even if it launches, the gameplay experience will be full of lags and crash, making it equivalent to none-playable. Therefore, in this guide, we will share with you the steps to fix this error. Let’s begin. 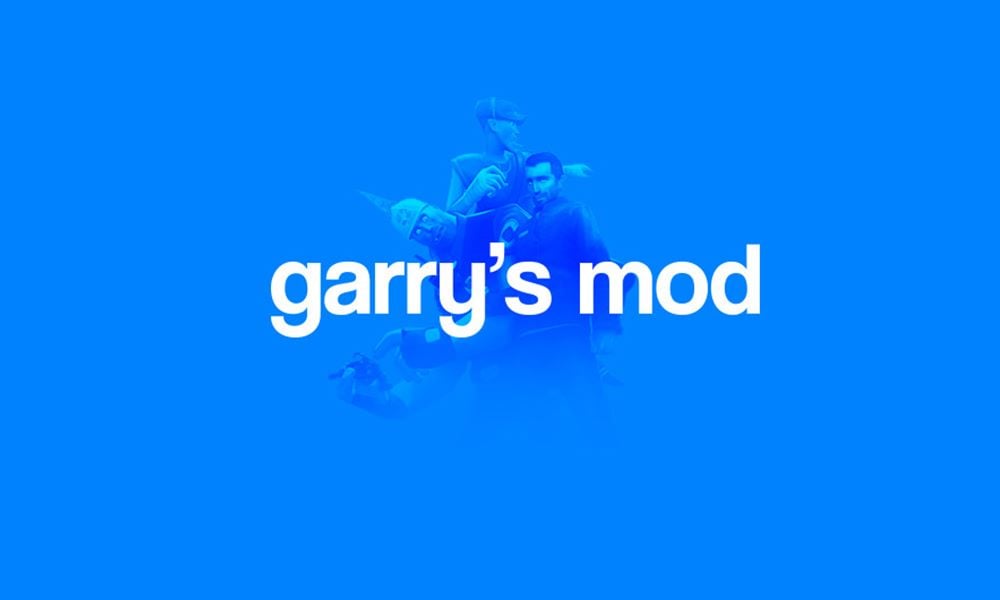 Among all the errors that the users are facing, this one infuriates the users up to the core. And we can’t blame them in the first place. But why does this error happen? Well, this error is related to the graphics card. However, it isn’t any software related issues. You see, most of the gameplay issues could be fixed just by updating your graphics driver from the Device Manager. However, this time it might not work out in your favor.

On the other hand, the recommended specs level speaks out:

So if your graphics card isn’t worth 512MB dedicated VRAM (minimum) or 1GB VRAM (recommended), then you are likely to face the Failed to lock vertex/index buffer error in Garry’s Mod. So upgrade your graphics card to meet the above requirements and play the game without any fuss. Once you do the upgrade, check out our guide on the Best Graphics Card Benchmarking Softwares for your PC.

Although hardware up-gradation is the sole fix for this issue, yet here are few tips that you could try out as well. To begin with, never go for a heavy content server if your PC doesn’t have a strong graphics card. DarkRP and other Roleplay are two of the well-known servers that demand high graphics capabilities. We aren’t talking here about the integrated graphics card (APUs or GPUs), it is about a strong dedicated graphics card that the need of the hour as of now. This is because the APUs don’t have a dedicated video memory or VRAM. 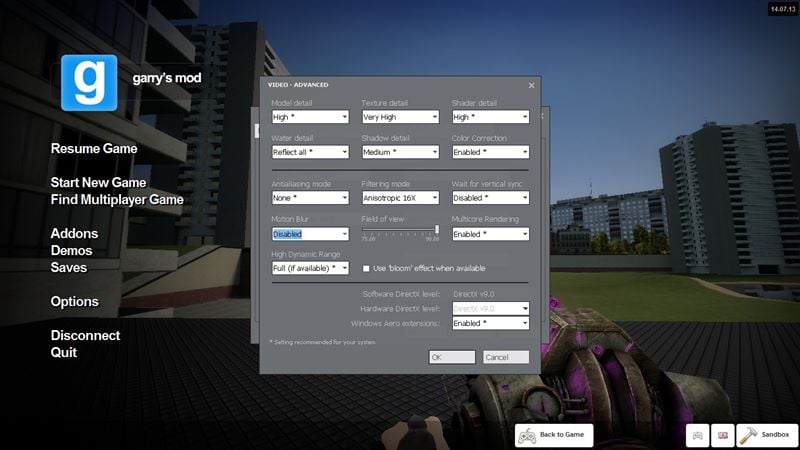 Apart from that, you should also lower the in-game graphics and resolution. Both of these have a huge impact on the proper running of the game. If you lower these settings, there will be some improvement to the overall gameplay experience.

So with this, we conclude the guide on how to fix the Engine Error: Failed to lock vertex/index buffer in Garry’s Mod. A stronger dedicated graphics card turns out to be the fix for this error. You could also lower the impact of this issue by lowering the game’s graphics and resolution. Before rounding off, here are some iPhone Tips and Tricks, PC tips and tricks, and Android Tips and Trick that you should check out as well.