If you’ve ever dreamed about driving world-class trucks on different terrains and conditions in a video game then you will find Euro Truck Simulator 2 the best option to experience an open-world truck simulator game. SCS Software has done a great job by releasing this mind-blowing sim for Windows, Linux, and macOS platforms back in 2012. Though PC players are loving it, plenty of ETS2 players are reporting about Crashes in Launcher with DX11.

Now, if you’re also one of the victims to encounter such an issue then you can follow this troubleshooting guide to resolve it. This truck driving simulator game offers players to travel across Europe with their vehicles by delivering cargo to different places. So, players will be able to explore various cities, weather and road conditions, endurance & patience during driving, knowing their skills and speed limits, etc. But what about the unexpected crashing? 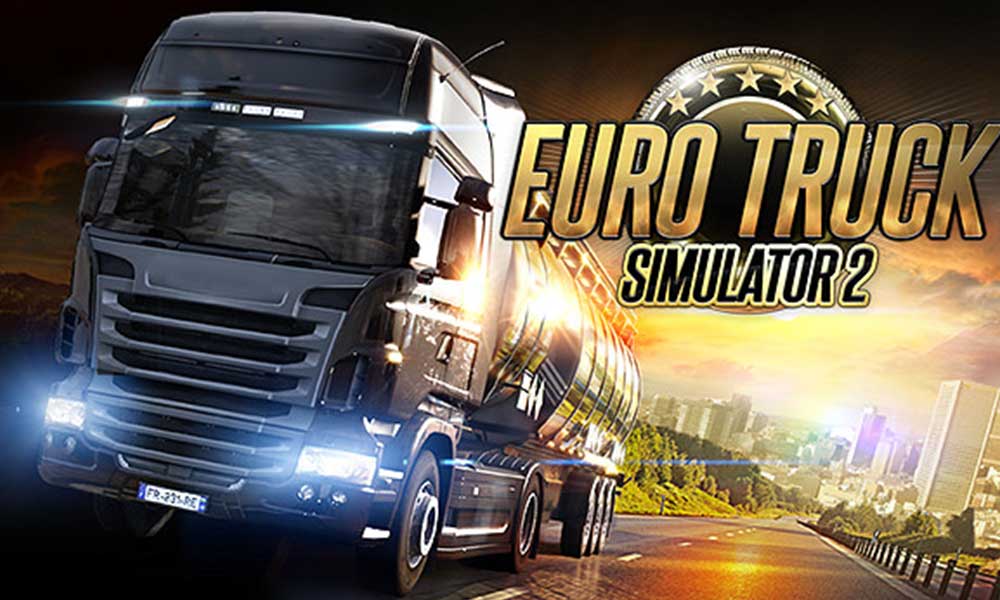 Well, it seems that a lot of PC players are experiencing the consistent crashing issue while launching the Euro Truck Simulator 2 game with DirectX 11. Though the game may start in idle mode around 20-30 seconds later, it starts crashing most of the time. After pressing the ‘launch game’ option, sometimes the game loads fine if it didn’t crash while logging in to World of Tanks (WoT) in the launcher. If it does load, after 20-30 seconds later, it closes again.

Having an outdated or corrupted graphics driver on the PC might gonna trouble you a lot because it can easily conflict with the system and programs to run properly. You should check for the available update and install it.

Alternatively, you can try manually downloading the latest version of the graphics driver for your specific PC model via the Nvidia official site or AMD website.

It seems that some affected players have found this method useful enough on some PCs because there is a small Discord overlay icon that pops up every time when the launcher running on OpenGL. So, disabling the Discord overlay option might gonna fix the crashing issue in some cases. It eventually runs in the background and might cause conflicts with the game files or system resources.

The chances are also high that somehow your installed game files become corrupted or missing and you’re not aware of it. In that scenario, it’s highly recommended to verify and repair game files by following the steps below.

If you’re still facing the crashing issue on your PC then make sure to update the game to its latest version. Sometimes a buggy version can trigger multiple issues with the game launching or running the game smoothly.