HDAudBus.sys is a Windows driver. You must have heard the term driver. If not, let me tell you that Driver is a software component that facilitates your operating system to communicate with the hardware or connected devices. It can also be assumed that the driver has direct access to the operating system’s internals. HDAudBus is also known as High Definition Audio Bus Driver that belongs to Microsoft Windows Operating System. Further, it is classified into Win 32 EXE file.

HDAudBus came into existence for Windows Vista on August 11, 2006. After modification and upgradations, the latest update of HDAudBus was released on July 29, 2015, for the latest version, Windows 10. It is established in Windows 8, Windows 8.1, and Windows 10.

In this guide, we have collected the detailed file information, troubleshooting steps for SYS file problems HDAudBus.sys. At the tip, all your problems will be resolved.

HDAudBus.sys Windows process – What is it and How to Fix? 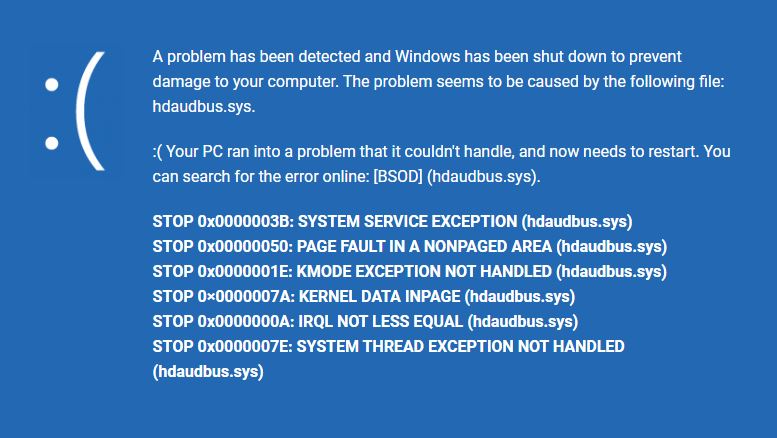 Various factors are responsible for encountering such issues with HDAudBus.sys. Moreover, the issues with regard to SYS files call for Blue Screen of Death (BSOD) errors. These kinds of HDAudBus.sys errors cause due to outdated firmware, hardware problems, corrupt drivers, or additional software-related issues. A few of these errors involve:

It is very difficult to resolve Blue Screen of Death Errors

In most cases, you will find HDAudBus.sys BSOD errors even after installing new software(Windows), new hardware, or performed a failed windows update.

However, in other cases, software corruption caused due to malware infection can lead to HDAudBus.sys Blue Screen of Death errors. Therefore, it is complex to be sure about up-to-date and regular scanning by your antivirus.

Moreover, You are advised to create a Windows backup/ System Restore Point prior to making any hardware or software changes to your computer. So by this, you can restore/backup your computer to a previously saved point even after encountering an HDAudBus.sys Blue Screen of Death errors.

If you are tired of the above-listed error messages, then you need to follow the below-mentioned troubleshooting steps to resolve your HDAudBus.sys errors. In 3 simple steps, we have tried to sort out your problems in regard to HDAudBus.sys, follow accordingly.

Fix 1:- Restoring your PC back to the Latest Restore Point 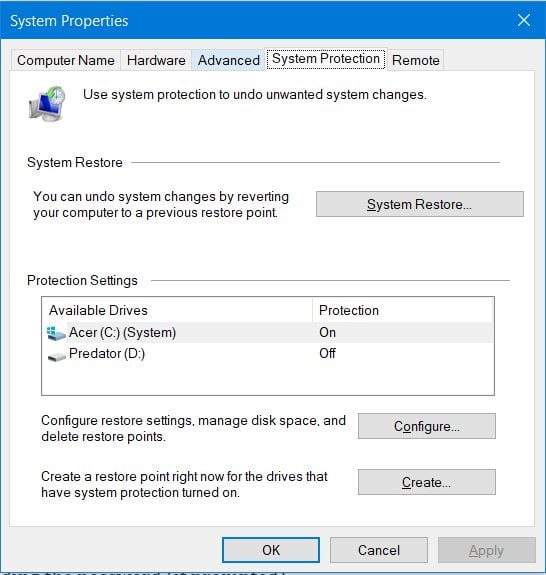 Steps for beginning system restore for Windows XP, Vista, 7, 8, and 10 are as follows:-

You have successfully resolved your issue regarding HDAudBus.sys. If you are still facing the same issue then, please reach out to the next step mentioned below. 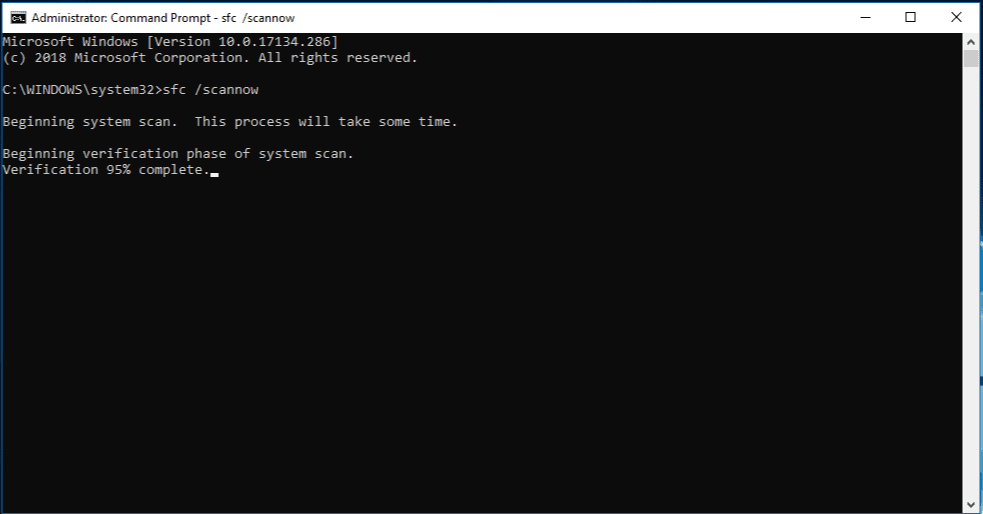 System File Checker (SFC) is a utility clubbed with Microsoft Windows that facilitates users to scan for and restore corruptions in Windows system files—using the SFC tool for missing/corrupt HDAudBus.sys files for Windows XP, 7, 8, and 10.

Please be patient; this scan might take a while to complete its scanning.

If Fix 2 fails, then please proceed to the next step will resolve your issue.

If the first 2 fixes didn’t work for you, then it might be a good idea to run Windows Update. In order to proceed with Windows Update, please follow the steps mentioned below:-

However, if the issues still persist, then an alternative is also provided in the next step.

If all fixes fail: Download and Replace your HDAudBus.sys file [Not Recommended] 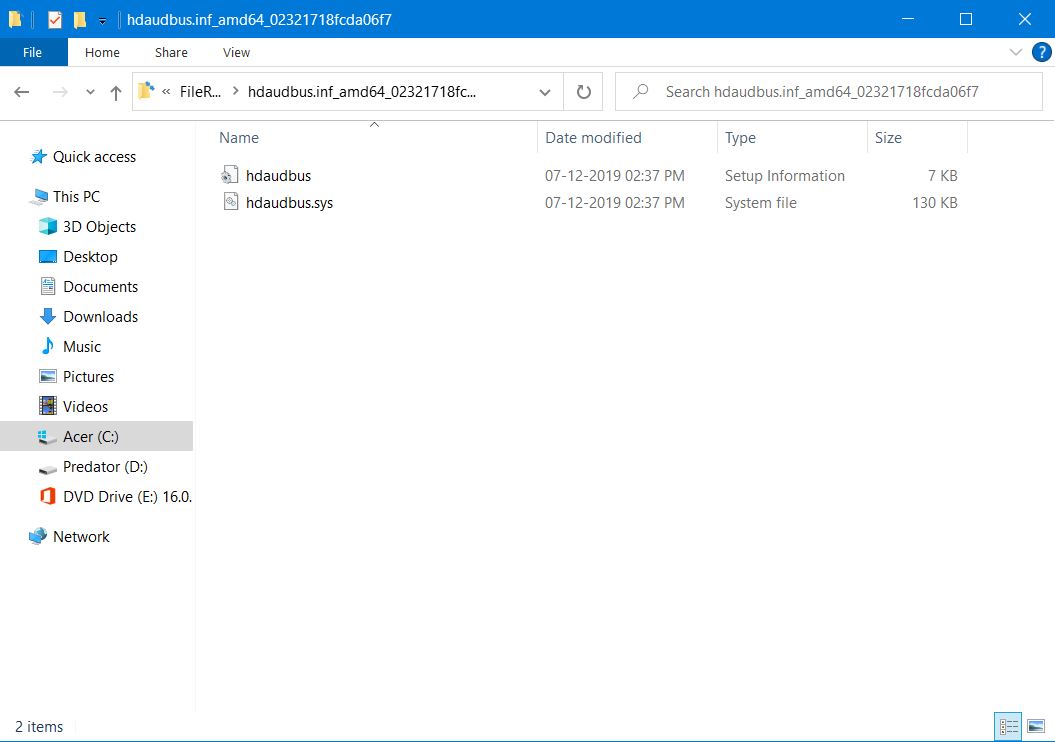 If the previous troubleshooting fixes didn’t work for you, you could try a more aggressive approach. However, we don’t recommend this step but is available for information purpose.

Viola! Your issue is resolved successfully. However still, if you find any issues, then the last but not the least option is to do a clean installation of Windows 10.

Caution:- We strongly do not recommend downloading and copying HDAudBus.sys files to your appropriate Windows system directory.

Any incorrect installation of the SYS file may lead to system instability and could cause your program or operating system to stop functioning altogether. Proceed with caution. We are not responsible for any loss of data that occurred while performing the above steps.