As we’ve already mentioned that Mass Effect Legendary Edition title includes all three Mass Effect versions, maybe this is one of the reasons to have a long list of errors or bugs. There are DLC pack-related issues, saved game data errors, issues with game setup, etc. G-Sync not working is one of them and can be easily fixed by following the steps below. 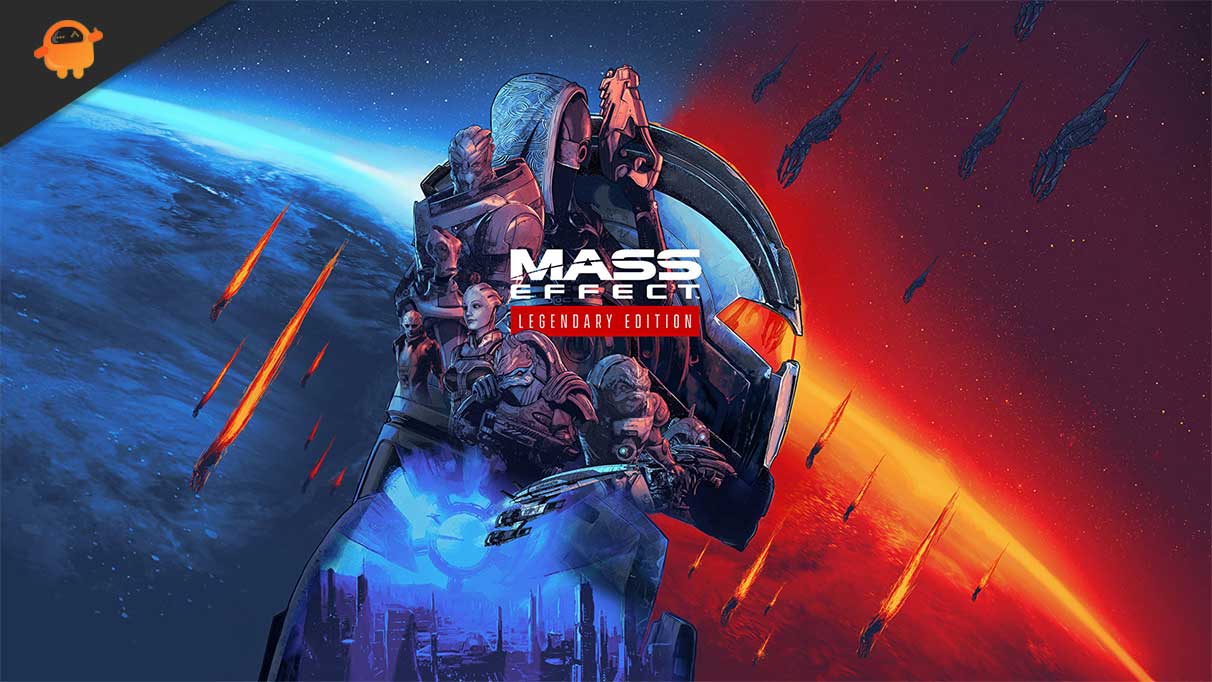 Nvidia’s G-Sync is a display technology that offers the smoothest and fastest gaming experience on Nvidia GeForce running computers. It basically synchronizes display refresh rates to the GPU in your GeForce GTX-powered PC that’ll eliminate screen tearing and reduces display stutter or input lag. Now, without wasting any more time, let’s get into it.

This method should help you to fix the G-Sync-related issue in your Mass Effect Legendary Edition game.