When it comes to the sandbox-type adventure of limitless possibilities to build, battle mobs, and explore open-world scenario video games, Minecraft is considered to be the best one to date. Mojang Studios team is working really hard to provide a better gaming experience to the players for more than a decade now. Somehow the players are encountering stuttering, lagging, or even freezing while gaming which seems frustrating. You can follow this guide to fix the stuttering, lagging, or freezing problem in the Minecraft game.

Unfortunately, some Minecraft PC players are experiencing multiple issues like stuttering, lags, crashes, frame drops, etc., while in the gameplay. Depending on the compatibility factor, it can be a severe issue on some PCs. So, it’s always a better idea to fix the issue so that at least you can play the game with a respectable FPS count. There may be several reasons behind such an issue that can be resolved by following this guide. 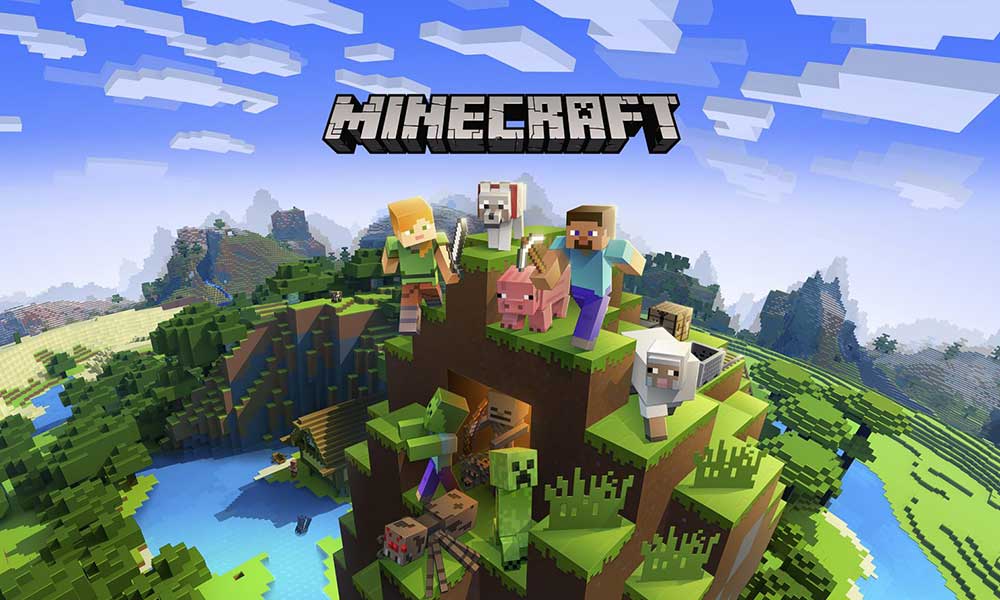 We’ll suggest you not skip any method because a simple tweak or workaround can resolve such issues at your end which might not gonna work for everyone. So, until the Mojang Studio comes up with a new patch update to fix this issue, you should try following all methods one by one.

First of all, you should try closing out the Minecraft Launcher and restarting it. Just press the Ctrl+Alt+Delete keys and click on Task Manager > Click on the Processes tab > Select the minecraftlauncher.exe or javaw.exe and click on End Task to close it. Finally, open the Minecraft launcher and check for the loading screen issue again.

Sometimes issues with the Discord overlay can trouble you a lot because it can run in the background which eventually triggers performance regarding conflicts with the system. It’s better to turn it off. To do so:

You should also disable the antivirus or security software on your Windows PC to cross-check whether the Minecraft stuttering or lagging issue has been fixed or not. To do that:

The chances are high that somehow the graphics driver on your PC becomes corrupted or outdated unexpectedly. In that scenario, it’s always recommended to update the GPU driver to the latest version. To do so:

Alternatively, you can manually download the latest version of the graphics driver via the Nvidia site and AMD site for your respective graphics card model. Once downloaded, make sure to install the update on the PC.

Another thing you can do is simply close the runtime broker process on your system to check for the issue again. Some reports are suggesting that this method did work for a couple of players.

However, you can try uninstalling the apps that use Runtime Broker to fix the issue by following the steps below:

An outdated or corrupted Windows OS build can trigger system glitches, compatibility issues, crashes, and more. It’s highly recommended to check for the Windows update and install the latest version. To do that:

7. Don’t Use VPN or Proxy Servers

Don’t use VPN (Virtual Private Network) or proxy servers on your PC during playing the Minecraft game because it may cause multiple issues with the game launching or gameplay experience. The higher ping latency or issues with the server connectivity can simply occur as stuttering or lag issues.

If none of the methods worked for you, you should uninstall and reinstall the Minecraft game on the Windows computer to check for the issue. As a last resort, there is nothing else you can do. Make sure to take a backup of the game data if you don’t want to lose it.