In the PC gaming world, Nvidia GTX and RTX graphics cards are literally ruling the market. Meanwhile, the most powerful, fully-featured, and AI-based RTX GPU is capable of running an advanced level of next-gen PC games in the upcoming future. However, some of the unfortunate Nvidia RTX GPU users may experience an error message that says “Nvidia Broadcast Requires Display Driver Version R455 or Later Error”. If you’re also one of the victims then check out the guide below to resolve this issue.

In that particular scenario, this error basically asks users to install or update the graphics driver again even after running on the latest GPU driver via the Nvidia GeForce Experience tool. So, this can be very irritating for almost every user as it appears over & over again for some unknown reasons. Well, luckily, there is a simple workaround mentioned below that should help you out from this unexpected error. 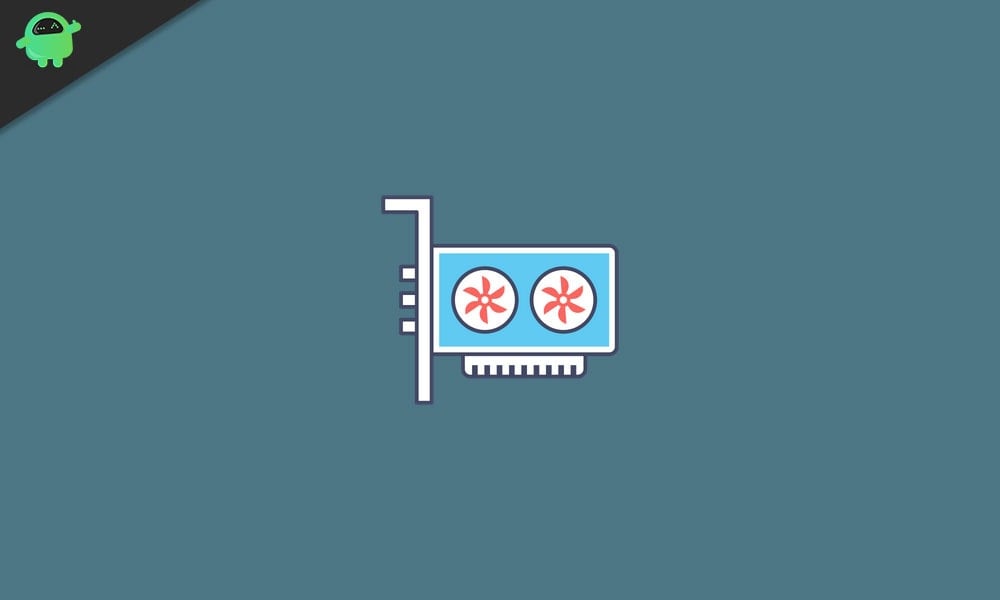 So, without further ado, let’s jump into the step below.

That’s it, guys. We assume you’ve found this guide useful. Feel free to ask in the comment down below for further queries.