However, if you’re reading this article then you’re lucky enough to be able to try some of the possible workarounds on your Xbox console in order to solve the issue completely. While some of the players are also mentioning that Xbox is working fine and players are able to join parties or can play other games smoothly. So, it seems that there is some issue with the Red Dead Online for the Xbox version. 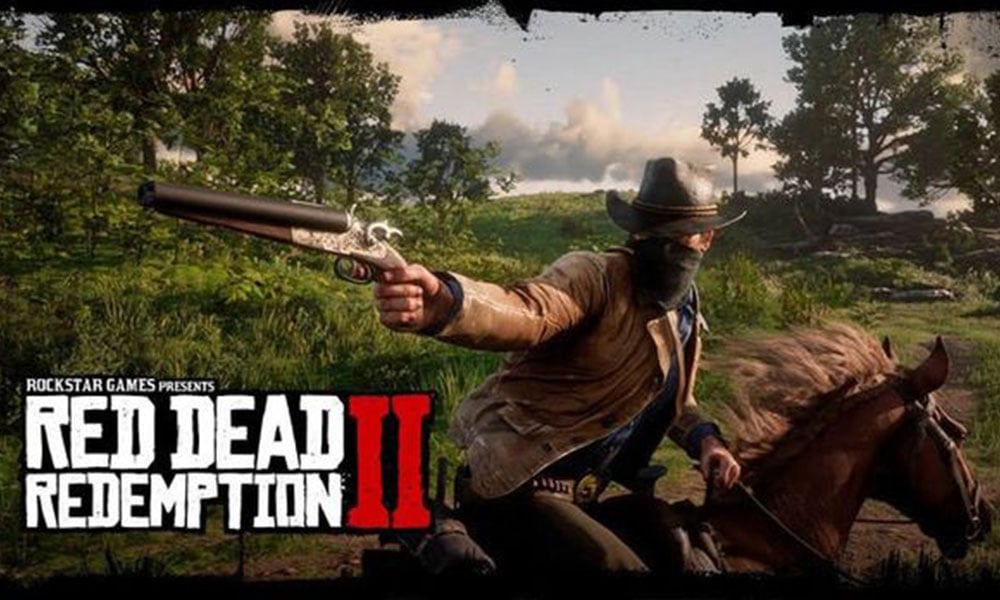 If you’re also getting the RDO game error code something like 0x500000006 or Unable to Connect to Rockstar Game services at this time! error randomly then without wasting any more time, just follow the below steps. To be very specific, Rockstar Games Support has mentioned that the affected users can clear the cache on their Xbox One console that may help to fix this error code.

Where to Find Madam Nazar in Red Dead Redemption 2: Online

RDR2 Error Code 134 / 149: The Rockstar Games Services are unavailable and Not Verified

We hope this step will fix the particular error notice completely. If you’ve any other queries, then you can leave your feedback below.