Rocket League is a high-powered hybrid of arcade-style soccer and vehicular video game that has been developed and published by Psyonix. The game was initially released for PC and PS4 back in 2015. Then it was released for Xbox and Nintendo platforms later on. The best part is that it’s free-to-play on Epic Games Store or Launcher for PC. But it’s quite unfortunate that some players are experiencing issues with the Rocket League Crashing on PC.

Now, if you’re also one of the victims then make sure to follow this troubleshooting guide to resolve such an issue. Most PC titles do come with multiple bugs or other issues apart from lags, crashes, stutters, etc. So, we can consider the crashing issue during the game startup on the Windows PC is one of the most common problems these days. However, there are a couple of possible workarounds available that should gonna help you out of it. 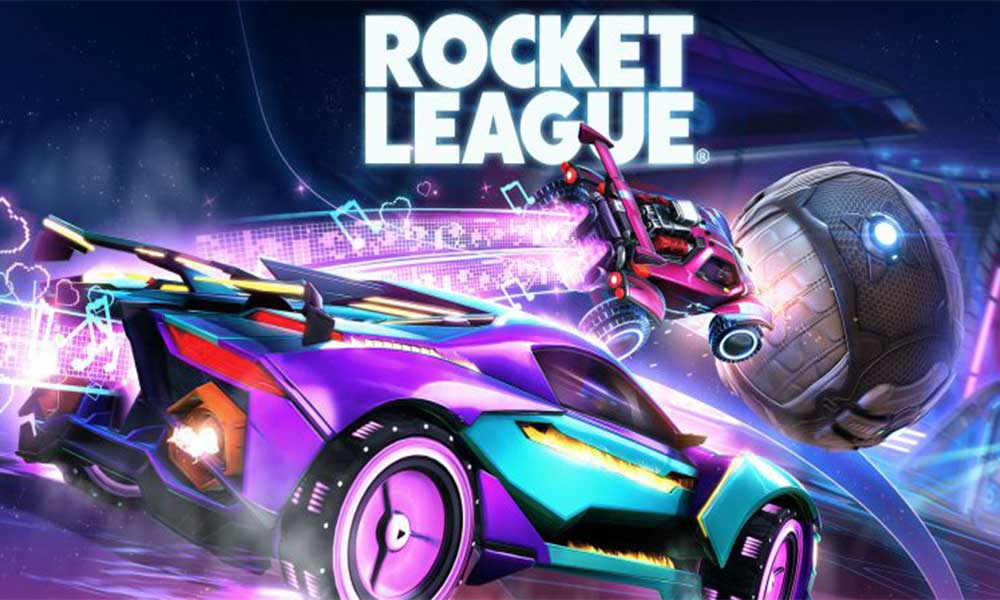 Why Does Rocket League Keep Crashing?

In most scenarios, the chances are high that somehow your Rocket League game is conflicting with your Windows system or any of its applications. Whereas it may also be possible that your game files are either corrupted or missing for some unexpected reasons that are triggering some issues. Meanwhile, an outdated game version, outdated Windows OS build, unnecessary startup programs, overclocked GPU, etc can cause some issues with the game launch.

Luckily, there are a couple of possible workarounds mentioned below that should gonna help you out. So, without further ado, let’s jump into it.

Make sure to check the system requirements of the Rocket League game on your PC and then cross-check whether your PC hardware is compatible enough with the game or not. Keep in mind that if your PC isn’t meeting the system requirements of the game, you’ll need to upgrade the respective hardware on your PC to be able to play the Rocket League game.

If Rocket League does not start on your PC then you may need to update the Microsoft .NET Framework manually. This software allows different programming languages to more easily communicate with your PC. To run Rocket League, you’ll require version 4.6.2 or newer.

If you’re receiving a Runtime or NTDLL error that means there is a corrupted Rocket League save file on your PC. It eventually can trigger force closes, game crashes, or installed mods that can affect the saved game data. To resolve such an issue, you should delete the cache folder by following the steps below:

If Rocket League still not starting, try creating a new save data.

Verifying the integrity of the Rocket League game files and repairing them will fix several issues. Your saved data will not be affected at all.

You can run Rocket League with default video settings if your PC is having issues with the game launching or performance. Follow the steps below to do so:

6. Run the game as an administrator

Make sure to do the same steps for the Steam client too. It should help you to fix the Rocket League issue on your PC.

Somehow it may also be possible that your graphics driver hasn’t been updated for a while. If that’s the case, then make sure to update the graphics drivers on your PC to remove potential glitches whatsoever. To do so:

Whenever there is a couple of unnecessary background running tasks that appear and seem to be third-party sources, make sure to close them one by one to reduce consumption of CPU/Memory usage. To do this:

It’s worth recommending to disable the antivirus program as well as the firewall protection on your computer to check for the issue. Sometimes the aggressive antivirus or security protection software can prevent game files to run properly or find them as viruses which basically trouble you to launch them or play them smoothly. To do that:

Now, you’ll have to disable the antivirus protection from your computer. To do so:

Even if you’re using any other third-party antivirus software on your PC then make sure to turn it off as well.

If you’re already using the latest version of DirectX on your computer then it should run the game properly. At the time of writing this article, the DirectX 12 version is the latest one. Now, the Rocket League game crashing should have been fixed.

The chances are high that your Windows OS build becomes outdated enough or corrupted. If you’re also feeling the same then make sure to follow the steps below to check for Windows updates. If the update is available then just install it. The latest software updates always offer bug fixes and improvements. To do this:

If in case, you haven’t updated your Rocket League game for a while then make sure to follow the steps below to check for updates and install the latest patch (if available).