Tencent Gaming Buddy is one of the popular and widely used Android Emulator for PC that runs PUBG game very easily. It also offers some other Android games to install and play on your PC via the emulator. That means you can play any Android mobile game on a bigger screen with more controlled settings and gameplay using the mouse and keyboard. However, some times the Tencent Gaming Buddy can’t open or you may get an error code 0xc0000005 that you will need to fix completely.

It’s also worth mentioning that the Tencent Gaming Buddy, it’s now turned into GameLoop emulator or client. This Android emulator is highly designed and optimized for in-depth gameplay of PUBG. Now, if you’re also a Tencent Gaming Buddy or GameLoop user and looking for the troubleshooting guide on the mentioned error code then you’re in the right place. 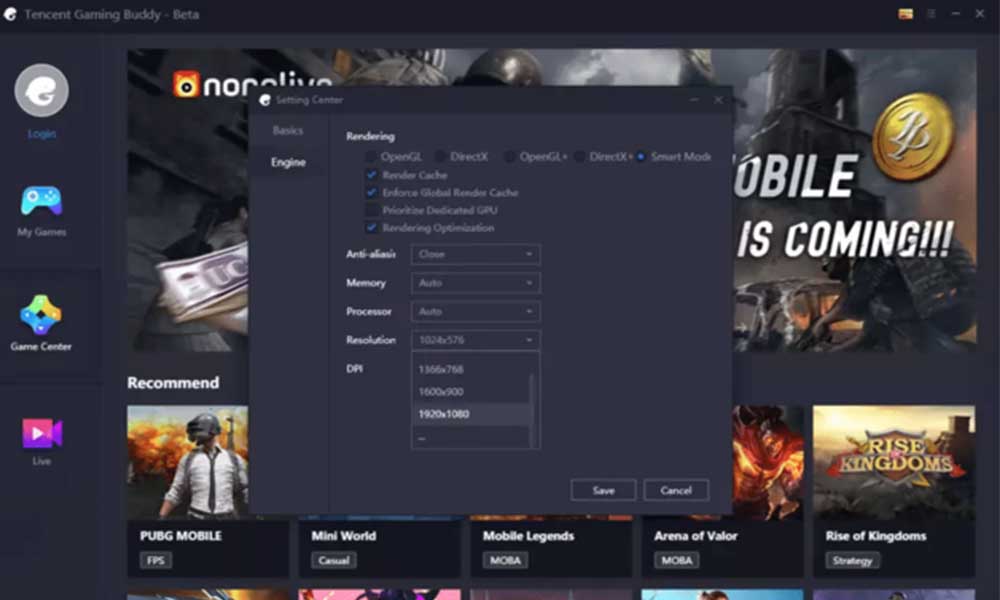 That’s it, guys. We assume that this troubleshooting guide has helped you a lot. You can comment below for further queries.