Uplay is an online software platform with a digital distribution where video games can be downloaded and played using the tool. This service has been developed by Ubisoft to provide the client-based user experience like others such as Steam, Riot Games, Blizzard Launcher, Epic Games, etc. So, if you’re playing any of the Ubisoft’s game on your PC and every time you launches a game, you get an error message related to achievements, then this guide is for you. Here we’ve shared the steps to fix if Uplay failed to synchronize achievements.

So, according to the affected players, whenever players trying to open any game on Uplay, a yellow notice appears that says “Failed to synchronize Achievements”. In that case, all the achievements that have been earned can be shown properly but some of the recently gained achievements may not found easily as those are not synchronized. So, if you’re also facing a similar problem, check some of the possible workarounds below. 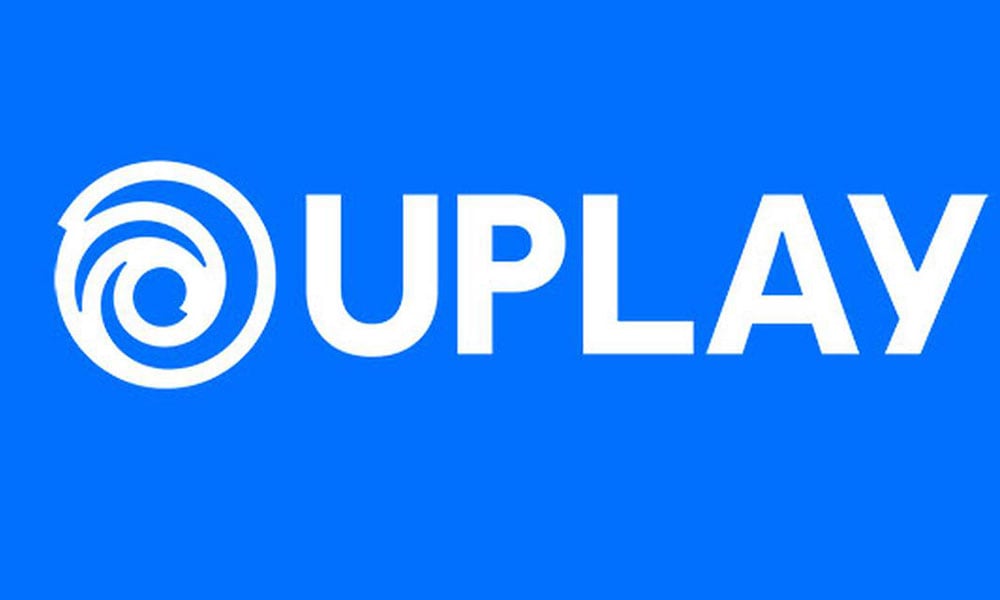 How to Fix If Uplay Failed to synchronize Achievements

That’s it, guys. We assume that you’ve found this troubleshooting guide pretty helpful. For further queries, you can comment below.