However, it’s expected that even if you’re facing any vibrations or notifications issues on your Mi Band Tools, you should follow the below steps to check whether the issue has been resolved or not. As each and every app update brings plenty of improvements or features & similarly brings some other bugs. Until users use that latest version, can’t tell what’s causing the issue. 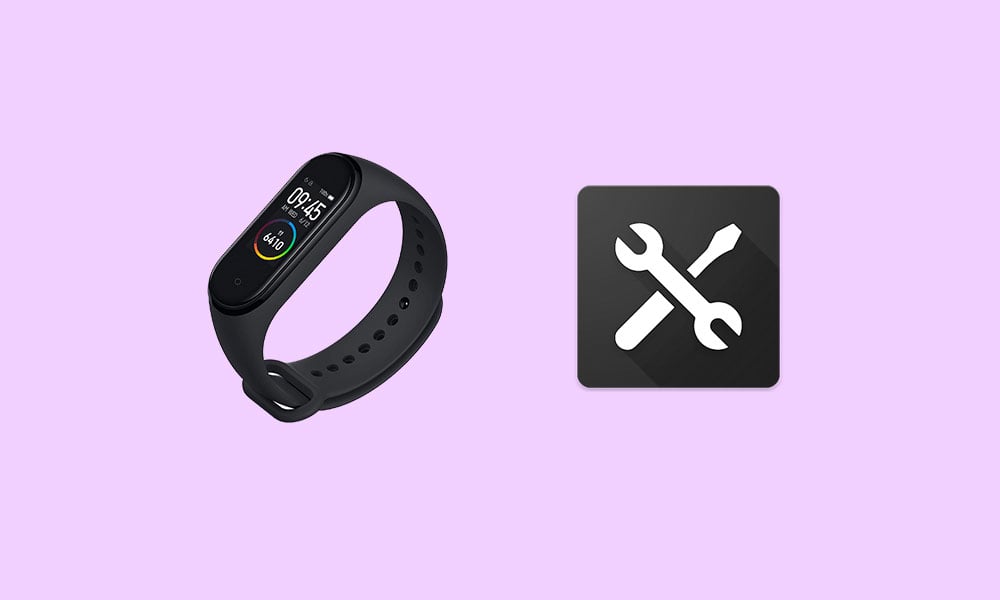 If these above methods won’t work for you, you should try the below steps.

Revert the Google Play Store to the previous version: 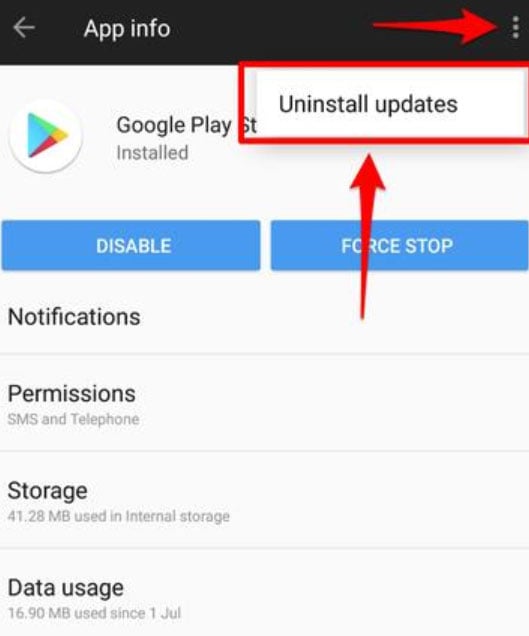 We hope that this guide was helpful to you and it most probably fixed your issue with the Mi band Tools. If you’ve any queries, let us know in the comment below. Meanwhile, you can check the below guides for additional support.