One of the action-adventure packed game Watch Dogs Legion is published by Ubisoft and developed by Toronto Studio. It’s the third part of the Watch Dogs series and a sequel to Watch Dogs 2. The game is available for PS5/PS4, Xbox Series X/S, Xbox One, Windows, Google Stadia. Now, several players are facing multiple issues with Watch Dogs Legion like stuck at the loading screen, crashing at startup, performance issues, black screen, etc.

If you’re also encountering the same issue then you should check out this troubleshooting guide in order to quickly fix it. Ubisoft is well known for its optimized games and this time the third part of the Watch Dogs series is another hit. Most of the critics and players have given incredibly positive reviews due to its gameplay, characters, weapons, graphics, etc. However, there is no game that doesn’t have any bugs or errors. Now, you can check out the possible workarounds below. 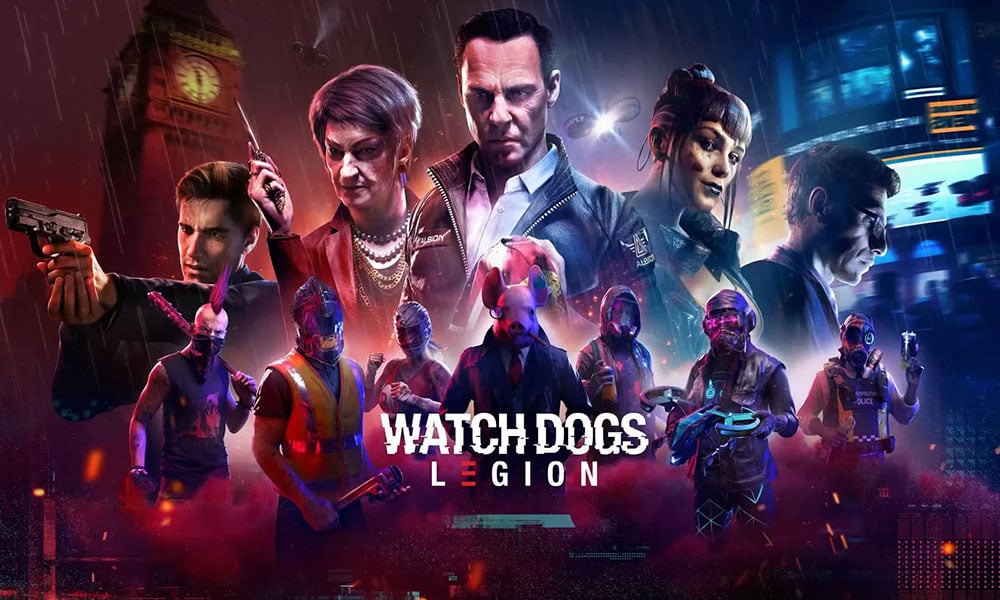 So, plenty of unfortunate Watch Dogs Legion players have started reporting that whenever they try to load the saved game on their Windows machine or even continue the gameplay, it gets stuck at the loading screen which is seriously frustrating. Now, if you’re also experiencing the same issue then make sure to follow some of the steps below:

One of these methods should fix the game stuck at the loading screen issue in most cases. However, if none of the steps fixed the issue for you, try reinstalling the game.

We know that this may not be a permanent solution. But it’ll definitely allow you to start your game again without any issue until developers release any patch fix.

Till then stay tuned for more info. For further queries, feel free to ask in the comment below.