World of Tanks Blitz is a free-to-play massively multiplayer online (MMO) game that was launched back in 2014. It’s a game of tank battles with vehicles from the middle of the 20th century that’s developed and published by Wargaming. The game is available for Android, iOS, Microsoft Windows, and Macintosh OS. Although the game offers very good gameplay, graphics, and missions that players love so much, there are some issues with the game as well. Meanwhile, the World of Tanks Blitz players are facing the fatal error. If you’re also facing the same issue, then check this troubleshooting guide.

It’s one of the common issues to the PC players as the fatal error can be displayed on any of the PC games randomly. So, you don’t need to worry about it. Now, without wasting any more time, let’s jump into the steps below. Before heading over to the troubleshooting steps, make sure to update your Windows OS and graphics driver to its latest version. Also, make sure that the World of Tanks Blitz game and the Steam client is also updated properly. 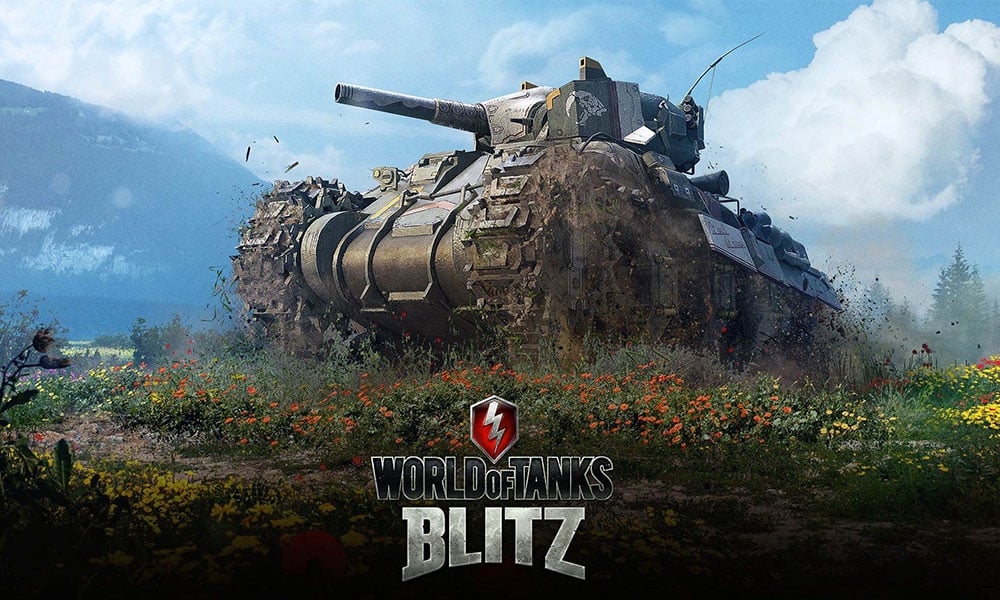 How to Fix World of Tanks Blitz Fatal Error

That’s it, guys. We assume that you’ve found this troubleshooting guide very helpful. For more queries, you can comment below.