Updated on April 26, 2017 : Finally we have added the download link for G925PVPU4DQC7 Nougat Update On Sprint Galaxy S6 Edge. Now you can download and upgrade to Android Nougat on Sprint S6 Edge manually with ODIN downloader using our guide below. 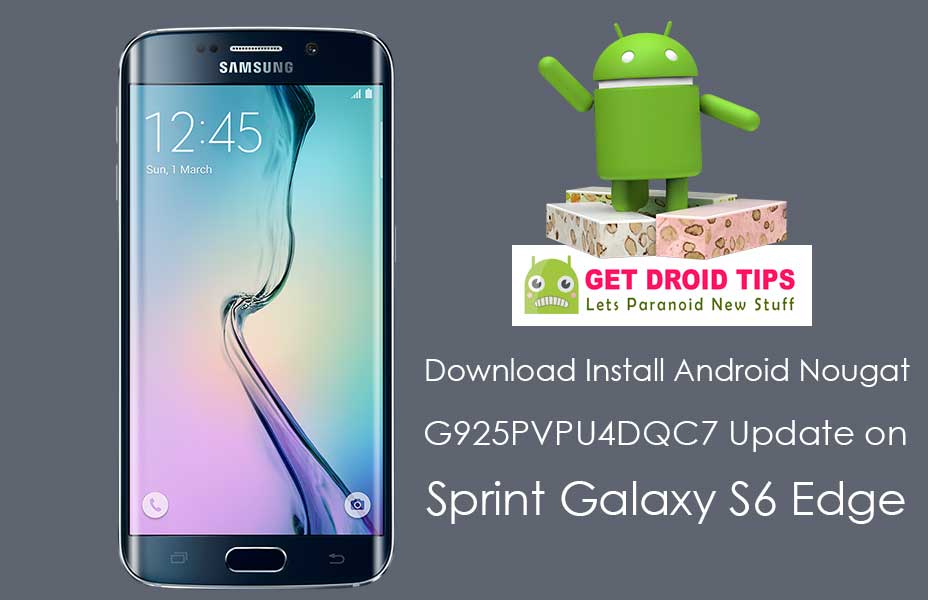