In this tutorial, you will find all the latest Samsung Galaxy A8 2016 combination ROM files for the models SM-A810F. This tutorial is helpful for users who are buying this smartphone as a second-hand (used one). There are many cases, the seller just removes all personal data by doing the factory data reset which the new buyer has to enter the old email id and password to verify.

With this guide, you can easily bypass the FRP verification screen by flashing the combination ROM file on your Samsung A8 2016 model SM-A810F. Here you will find all the U1, U2, U3, and U4 binaries. 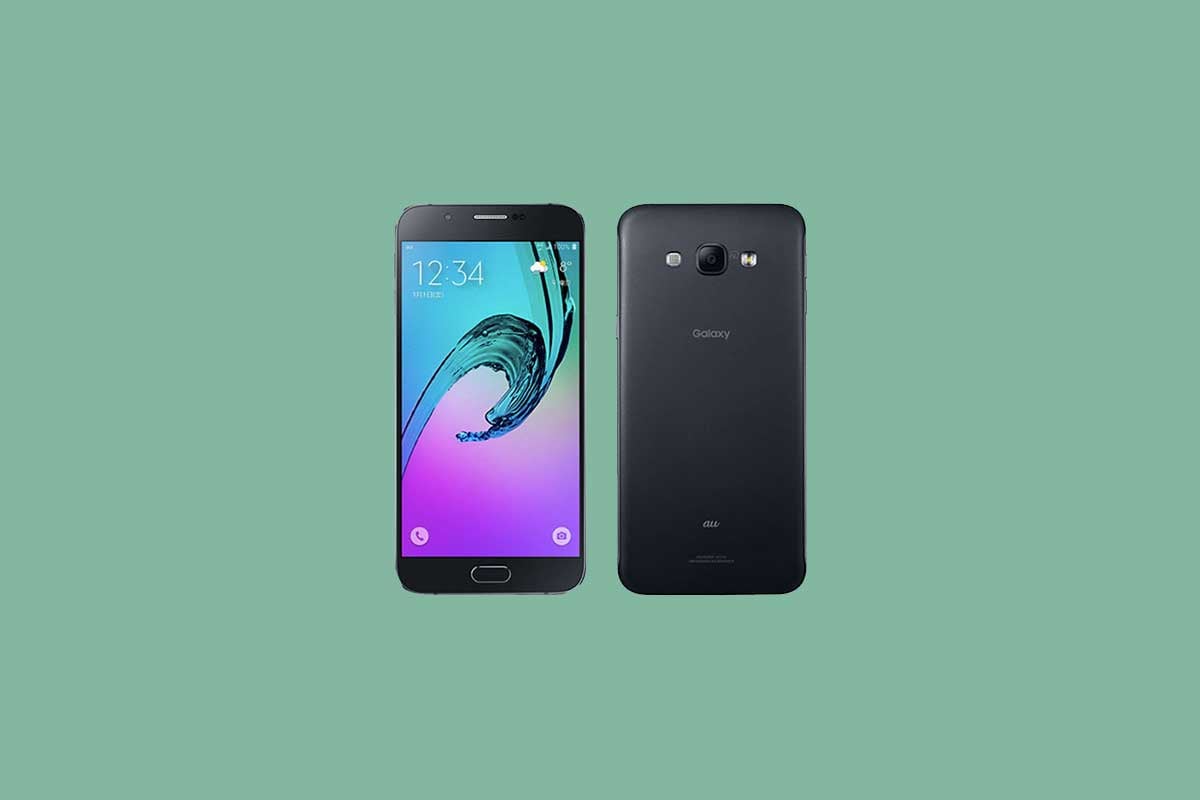 FRP stands for the Factory Reset. Now for those of you who don’t know what a Factory Data Reset is. It is an option in your System Settings that erases all the user’s data and preferences and sets the device back to Factory or Default Settings. That’s the reason behind its name, ‘Factory’ Data Reset. Anyways, this was one of the security measures which was taken by Google for its Android Devices running on Android  5.1 Lollipop and later.

This security measure is activated as soon as the user signs in to a Google Account on their Android device. And once it has been activated, it will prevent all the users from using the Android Device until the user enters the old Google Account Credentials.

Now, let us take a look at the prerequisites to ByPass FRP lock or Remove Google Account on Samsung Galaxy A8 2016. Should we?

What is a Combination ROM?

Combination files are basically used for testing purposes in Samsung devices. These files are there to make sure that the functionality of your device is error-free before making its final release. These files are created by Samsung company and are found in only their devices. It helps in enabling ADB and OEM unlocking to remove FRP lock. You can also bypass FRP Account or Google Account with combination ROM.

Once you have the above prerequisites, remove the FRP lock on Galaxy A8 2016 using ODIN: you can proceed with the instructions.

Once you have flashed the Combination ROM, now it’s time to flash the full Galaxy A8 2016 Stock ROM file using AP, CP, BL, and CSC in the ODIN tool. Here is the guide on how to flash the Samsung Stock ROM using the ODIN downloader tool.

So that’s it, guys! this was our take on How to ByPass FRP lock using Galaxy A8 2016 Combination ROM files. We hope that you found this post useful. Just in case, if you have been stuck somewhere between the steps or had any questions related to the topic. Then, feel free to leave them in the comments section down below.