Santa Monica Studio and PlayStation PC LLC have developed a quite popular game called God Of War which is now available for the Windows platform. As this is a pretty good game and has already received overwhelmingly positive reviews on Steam for the PC version within a couple of months, there is no question about it. However, it seems that some players are facing the God Of War High CPU Usage Issue on Windows 10/11 computers which is worrying.

Well, it becomes quite common among PC gamers to encounter multiple bugs or issues while launching or playing games. A higher CPU or GPU usage or even higher usage of other system resources may occur for several reasons. It’s not like that every time you can blame the game or its developers because sometimes issues with the PC hardware or even the software compatibility part might going to trigger such problems. 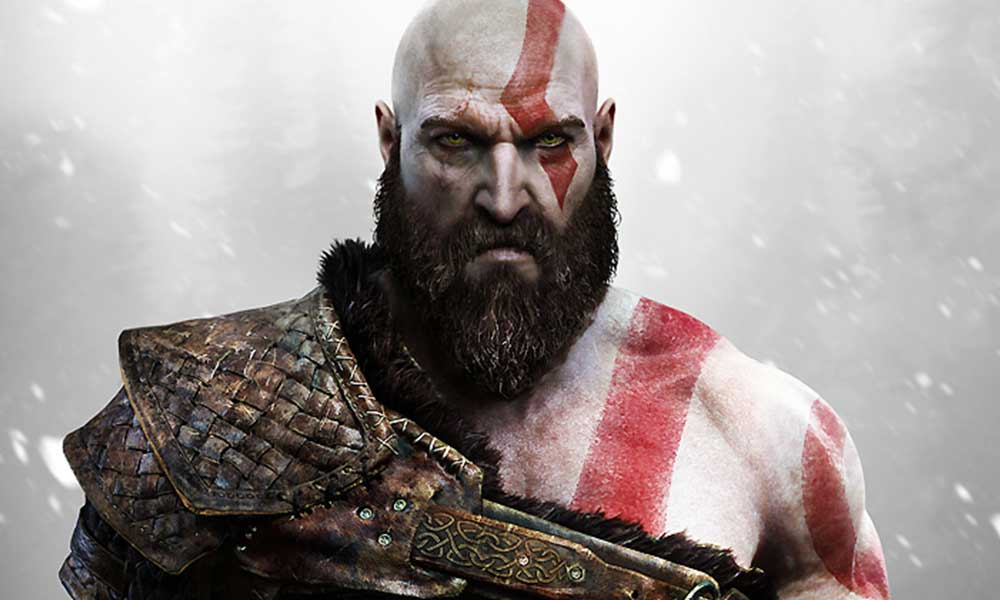 Talking about the specific reasons, unnecessary background tasks, outdated hardware, outdated game version, outdated software, outdated graphics drivers, corrupted or missing game files, overclocked CPU/GPU, etc may occur high CPU usage issues mostly. Eventually, it may conflict with gameplay. As we’re aware of some reasons, you can jump into the troubleshooting guide below to manually try fixing it out. So, without further ado, let’s get into it.

Try checking the game’s system requirements with your PC before getting to any conclusion. The chances are high that having a lower spec or outdated CPU or any other hardware on your computer is conflicting with the game to run properly. Here we’ve shared the minimum requirements to run this game.

Sometimes running the game on an integrated GPU that comes by default with your CPU might gonna cause high CPU usage or crashing issues whatsoever. Try always running the game with a dedicated graphics card. To do so:

While the AMD graphics card users can do the following steps:

Make sure to check for GPU driver updates on your PC because an outdated graphics driver may cause issues with the game launching or running smoothly.

If in case, you haven’t updated your God of War game for a while then make sure to follow the steps below to check for updates and install the latest patch (if available). To do this:

Unnecessary background running tasks or programs can eat up a lot of system resources like CPU or Memory usage that literally reduces system performance. Hence, the startup crashing, lagging, not loading issues, or higher system resources issues, etc might appear quite often. Simply, close all the unnecessary background running tasks completely. To do this:

It seems that your PC hardware has some compatibility issues or it becomes outdated in terms of the game’s requirements. As this is a CPU-related issue, we’re suggesting you upgrade your CPU to the latest powerful model whatever is suitable for your PC configuration.