How to Install Custom ROM on Samsung Galaxy M01 / M01S

In this guide, you can now install the Google Camera on Samsung Galaxy M01 without any hurdle. What we share here is the ported GCam app from the original Google Pixel device. This version is compatible with other device models as well. Thanks to some of the creative and hard-working developers such as Arnova8G2, BSG, and Urnyx05 who’re trying hard to make ported GCam APK files to most of the devices out there. Before that let’s find out What’s new in Samsung Galaxy M01. 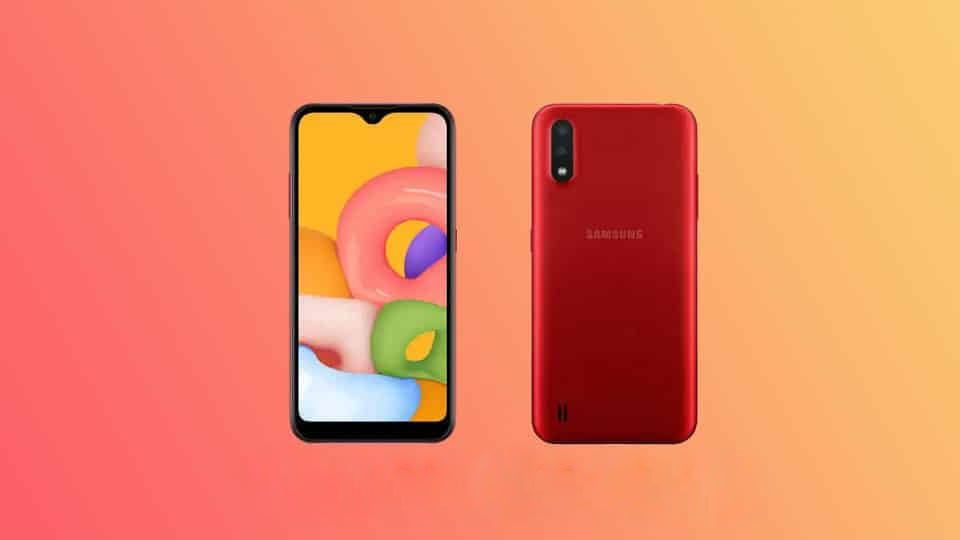 The Galaxy M01 will be powered by Qualcomm’s Snapdragon 439 chipset coupled with 3 GB of RAM. The phone will be coming with a 32 GB of storage with a dedicated MicroSD card slot for memory expansion. The phone is 4G and is said to have Dual-SIM support. The phone will be having a long-lasting 4000 mAh of battery, unfortunately, it lacks any type of fast charging technology.

As per the sources, the entry-level M01 has a v-shape notched display of 5.26 inches using TFT LCD technology with a resolution of 720p. The screen has an aspect ratio of 19:9 with a pixel density of 320 Pixels per inches (PPI). The screen-to-body ratio is around 66%. The phone has a mediocre graphics powered by Adreno 505. It comes with Android 10 out of the box, most probably running Samsung’s One UI 2.0.

The phone is having a plastic body and could have a thickness of around 8.3mm. The phone also has a 3.5mm headphone jack. Coming to the camera, it can feature a dual-camera setup consisting of a 13 MP main camera and a 2 MP depth sensor at the back. The camera will be able to record videos at 1080p @30 fps from the back. At the front, it has a 5 MP shooter for selfie.

The phone will be having WIFI, Bluetooth 4.2 and support of all kinds of GPS like A-GPS, Glonass along with accelerometer and proximity sensors. The Samsung Galaxy M01 will be coming in Black, Blue and red colour options.

Here we have mentioned the list of features/modes which are working and not working on Google Camera ported beta app for Samsung Galaxy M01. The issues/bugs may be fixed in the future.

I hope this guide will help you a lot and you have now successfully installed the Google Camera ported app on your Samsung Galaxy M01 handset. In case, if you’re facing any trouble, feel free to write down in the comments below.