Nubia has announced its new gaming smartphone back in March 2020. The new Red Magic 5G sports an RGB light panel (on the back), it has Pressure sensitive zones of 300Hz touch-sensing rate, and also a built-in cooling fan. The device has a triple rear camera setup, which is arranged in a vertical manner to the center. This has a primary 64MP sensor + 8MP ultra wide-angle sensor + 2MP depth sensor. To the front, the device sports an 8MP sensor. If you are here, then you probably want to install the Google camera on your Nubia Red Magic 5G.

Google Camera is just a normal camera app with simple UI but some useful features. These features you won’t find in any mid-range device normally. Meanwhile, the Google Camera runs on a powerful software API that works perfectly and offers stunning image and video quality. The majority of the users find it more useful whether in daylight or night condition than the device stock camera. It has a nice simple user interface, on-screen modes/options, and settings as well.

In this guide, you can now install the Google Camera on Nubia Red Magic 5G without any hurdle. What we share here is the ported GCam app from the original Google Pixel device. This version is compatible with other device models as well. Thanks to some of the creative and hard-working developers such as Arnova8G2, BSG, and Urnyx05 who’re trying hard to make ported GCam APK files to most of the devices out there. Before that let’s find out What’s new in Nubia Red Magic 5G. 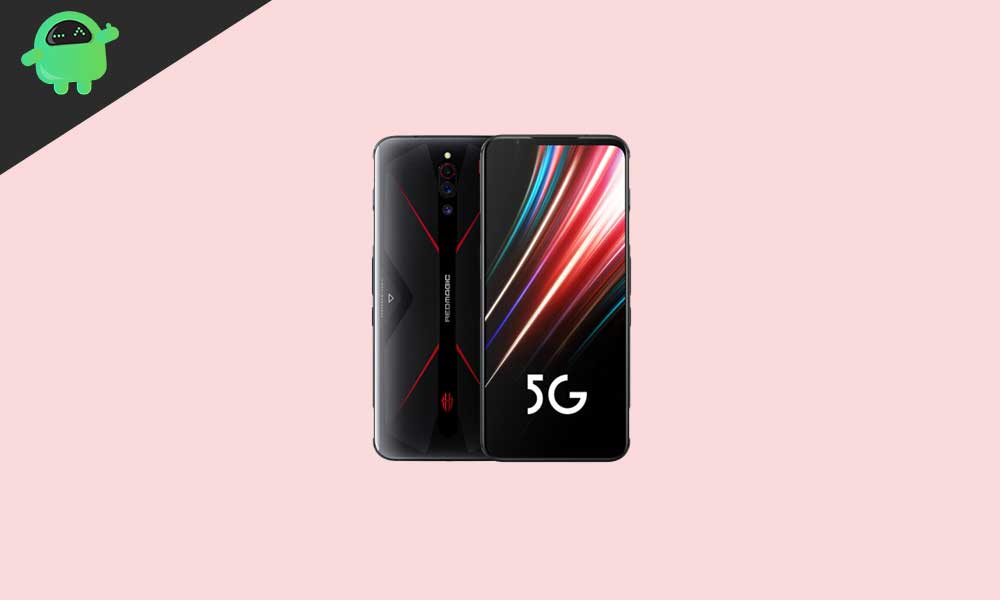 Here we have mentioned the list of features/modes which are working and not working on Google Camera ported beta app for Nubia Red Magic 5G. The issues/bugs may be fixed in the future.

I hope this guide will help you a lot and you have now successfully installed the Google Camera ported app on your Nubia Red Magic 5G handset. In case, if you’re facing any trouble, feel free to write down in the comments below.