There might seem to be no significant difference between Google’s Pixel 7 and Pixel 7 Pro and its predecessor, the Pixel 6 and Pixel 6 Pro. After spending some time with the phones at Google’s launch event in Brooklyn, I learned that they look similar but differ in several important ways from their predecessors.

There is a Camera Bar across the rear panel, one of the phones’ most distinctive features. Rather than glass, Google is replacing it with an aluminum strap, which should be less likely to break.

But, there is still something missing in these smartphones due to which users are getting some errors while using both the new device. For example, recently, users are complaining that their Google Pixel 7 and 7 Pro won’t turn on. We have already gathered some information about this problem that we will discuss further in this guide. So, let’s start with the reason behind this problem.

How to Unlock Bootloader on Google Pixel 7 and 7 Pro 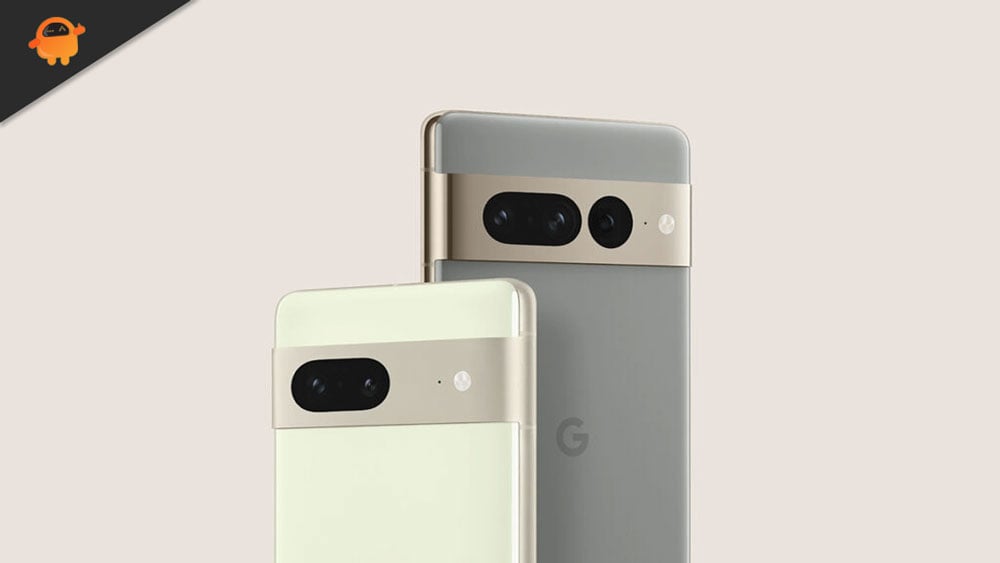 There are a number of minor and major reasons that can cause power issues on Google Pixel 7 and 7 Pro. Reasons for this include:

Both devices are just launched; therefore, these kinds of errors aren’t common. But, in case you are getting the Google Pixel 7 and 7 Pro that won’t turn on problem, perform these fixes:

It is important to check for any signs of damage first. Does your phone seem to have been dropped before this problem occurred? The phone was drenched in water, wasn’t it? Dropping your phone from a certain height can sometimes damage it, causing it to shut down and not restart.

However, the Pixel 7 and 7 Pro can still suffer from water damage despite their IP68 water resistance rating. It is recommended that you have the issue repaired at an authorized service center if it is caused by water damage or physical damage.

It’s important to make sure that both the charger and the outlet you’re connecting to are working before charging the phone.

Possible causes of this issue include software glitches. It is recommended that you force reboot the Pixel 7 and Pixel 7 Pro in order to resolve this issue. A reboot of the device’s operating system and reloading of all services are required to complete this process. The data, files, and apps you have on your device will remain the same.

The problem can be fixed using a computer if you have one available.

If the problem persists, your phone will need to be booted into recovery mode and factory reset. Android’s operating system is disabled while you access your phone’s firmware in recovery mode. There will be no data left on your phone when you do a factory reset in this mode, so make sure to have a backup copy of it before starting. Here are the steps to factory reset your Pixel device:

So, that’s how to fix the Google Pixel 7, and 7 Pro won’t turn on issue. We hope that this guide has helped you. Furthermore, comment below and let us know if you have any doubts or questions.