Let’s check out the steps to install the Google Play Store or GMS on your Huawei Y9s. Due to the ongoing US-China Trade War, there are quite a few parties at loss. Among them, Huawei and particularly its user base seems to be the most affected ones. Without digging deep into the political repercussions, this slugfest has resulted in the OEM’s restriction or ban to use the Google Mobile Services, or popularly known as GSM. For the unknown, GMS is the Google apps package that comes pre-bundled in Android devices. These aren’t a part of the Android Open Source Project, and as a result, every OEM has to take a license from Google for incorporating this GMS onto their devices.

How to Install Google Play Store or GMS on Huawei Y6s, Y8s, and Y9s

Now since Huawei isn’t allowed, as of now, to use the GSM, hence users are losing on all the goodies. In other words, there will be no Play Store, YouTube, Google App, Photos, and any and every app provided by Google. Well, we guess that’s the worst thing that could happen to any Android device. However, thanks to the Android open-source nature, there’s always a way out, and right now it’s no different. With a pretty handy tweak, you could now easily install the Google Play Store or GMS on your Huawei Y9s. Do check it out as well. 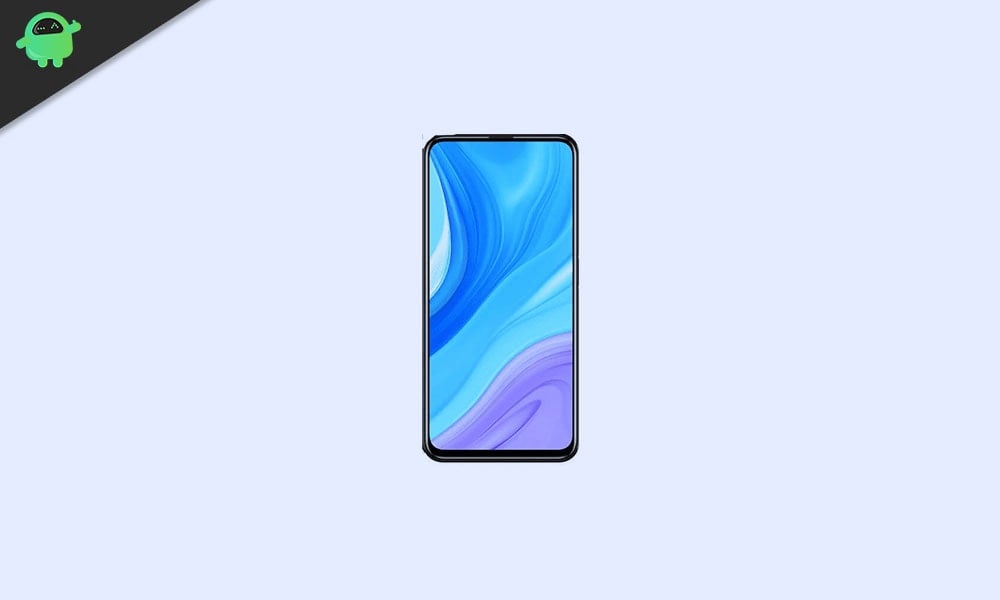 As far as the camera concerned, the device has a triple-camera setup with 48MP + 8MP + 2MP primary sensors and a selfie camera with an 16MP lens. Other connectivity option includes 4G-VoLTE, GPS, Glonass, Bluetooth, Mobile Hotspot, accelerometer, gyroscope, proximity sensor, and compass etc. The Huawei Y9s come with a face unlock feature.

How to Install Google Play Store or GMS on Huawei Y9s

Before going ahead, let’s make one thing clear. You can’t simply install the Play Store or any of the Google Apps simply by sideloading it on your device. Because of this, you at least need to have the basic Google services framework, which unfortunately is absent in the above-mentioned Huawei devices. However, with this nifty trick, you could enjoy all the Google apps. Here is what needs to be done for that.

So this was all from this guide. We hope that you were successful in installing the Google Play Store or GMS on your Huawei Y9s. If you’re stuck at any steps and need any help, kindly drop in your queries in the comments section below. On that note, you should also check out our iPhone Tips and Tricks, PC tips and tricks, and Android Tips and Trick.