When you play Grounded for the first time, you will complete the initial story and meet a robot named BURG.L. This robot is your friend and throughout the game, it will function as a mission giver for you. Now the game is in its initial stage so there are not many story missions that you will play, but there will be a bunch of daily tasks that BURG.L will hand out to you. One of the daily tasks involves getting to the home of the Ants.

Completing these daily missions will earn you Raw Science, which in Grounded is an essential currency with which you can get new items and crafting recipes. So getting these missions from BURG.L are a must. Now, these daily missions include completing a marker in specific locations that won’t show up on your app. One marker requires you to go to the Western Grasslands Ant Hill, and this guide is to help you get there. If you have not been there before, we have compiled this guide to let you know where you can find this Ant Hill. 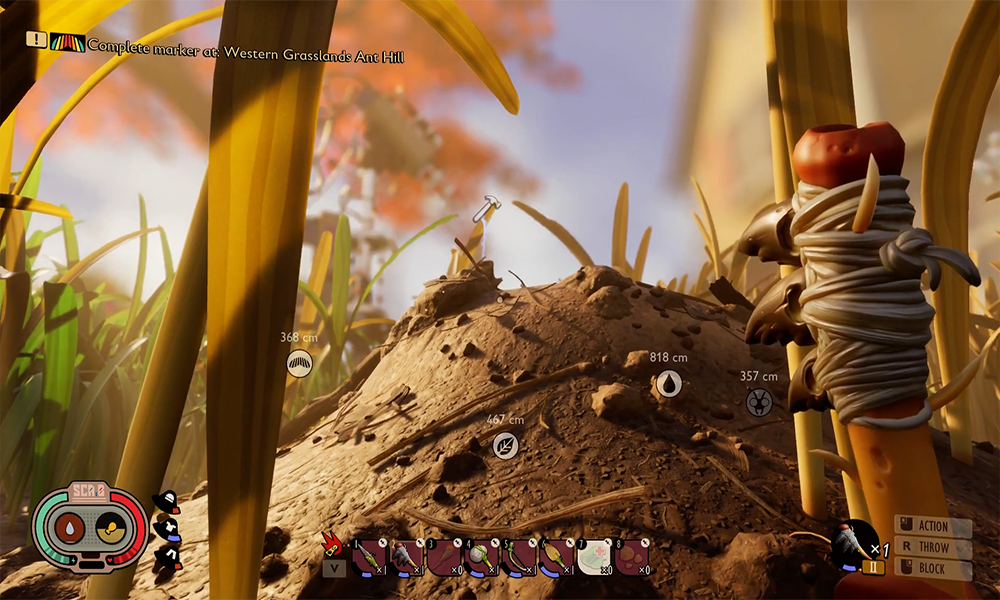 Where to Find Ant Hill?

As of now, there are no known Ant hills other than the Western Grasslands Ant Hill. There is one in the Northern part of the map, but it is quite far, and it is an abandoned one too. We might see some additions in future updates though. But as of now, if you are looking for an Ant Hill, then you will have to get to the Western Grasslands Ant Hill.

This Ant Hill is located in the Western part of the map. Just get to the mysterious device location and from there go west. You will eventually spot this Hill quite closeby. If you are still having difficulties finding it, then follow the trail of the worker ants in that area. They are heading to and from that particular location only. To make things further easier, look at the picture of the map below, and you will understand where the Ant Hill is. 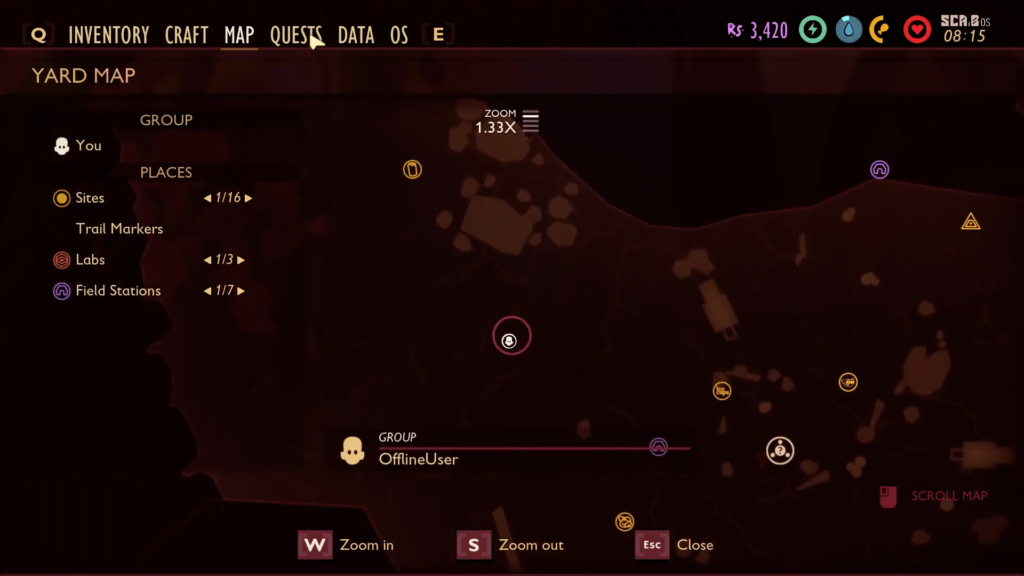 Now to complete the marker that initially made you get to the Ant Hill, you have to go the highlighted location in the Hill. Once you get to that specific location, use two sprigs, two plant fibres, and one cloverleaf to make a trail marker, and your quest will be complete.

Now when you are walking around the Ant Hill, be on the lookout for large ants with giant mandibles. These are the soldier ants, and they will attack as soon as they spot you. You can choose to fight against them, but it is a terrible idea to it in Ant Hill. You don’t need to worry about the other worker ants, though.

Now, as you move around the tunnels of the Hill, you will get three pieces of an ant armour. Once you equip them, they won’t bother you. Not even soldiers will attack you. If you have the armour, you can also try and get some ant eggs from the Hill. But it is a risky thing to do if you don’t have the complete armour though. If you do then equip it and you can then pick up eggs freely without worrying about any ant attacking you. These eggs are useful as they can be used to make different types of bombs.

So that is all about how to get to the Ant Hill and what you can do there. If you have any questions or queries about this guide on Grounded, then comment down below, and we will get back to you. You can find other similar guides on Grounded on our website in the games section. Also, be sure to check out our other articles on iPhone tips and tricks, Android tips and tricks, PC tips and tricks, and much more for more useful information.