There are several FPS standards are used in the display device and they are 24p, 25, 30p, 45p, 60p, and 120p( p represent frame progressive). usually, 24p is widely used in the display device(such as tv, LCD, and projectors). while above 50p used in HDTV. While 60p and 120p are used in gaming display devices (there are several games which use just 8 FPS). The greater the FPS, the smoother the image/video performance. Generally, full-motion videos are ranges from 30 FPS and above. But monitor can attain the limit up to 50 FPS.  Let’s see the following step to increase the FPS in any games. 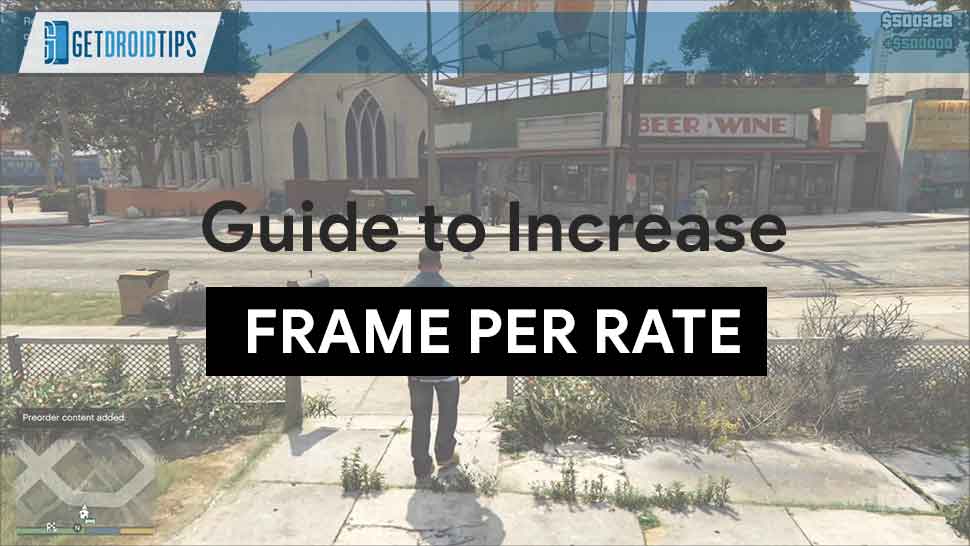 Steps to Increase the FPS or Frame Rate in any Games 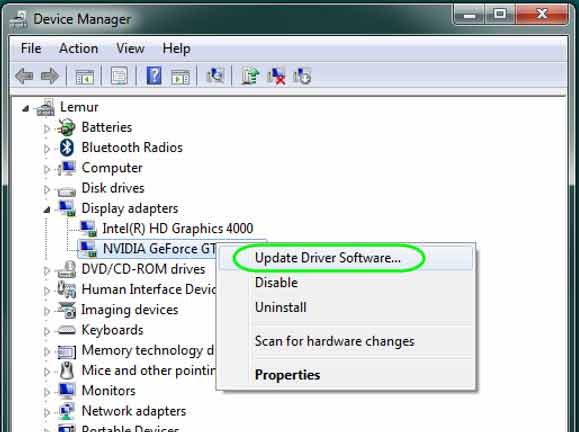 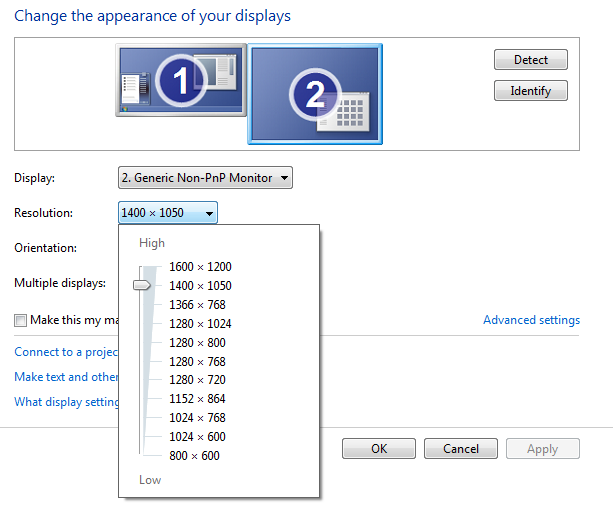 By reducing the resolution you can cut down the raw pixel output of the hardware in your PC which will reduce the overload on your PC. For example, if you’re using 1920×1080 pixel resolution then PC will burn its load while gaming so decreasing the pixel to 1280×720 resolution or less does the job of great FPS. Therefore by reducing the display output, you’re reducing the quality of the image/video but it won’t affect your FPS.

This is obviously the main option for boosting you FPS and it is very effective compared to others. It reduces the load on your hardware by lowering the quality of texture objects (such as character models or item models), and it increases the frames per second in your PC. We recommend keeping this setting to the lowest as possible. If the performance is not good due to this setting you can gradually increase the setting until you hit the sweet spot of good performance and great visuals. In the game, you will find such effects like shadows, anti-aliasing, and shader which is used for better and great display of character in the game. However, this will eat much your PC hardware. We recommend lowering the shadows and anti-aliasing which will result in an increase in performance of FPS. If the performance is not good, again you can increase the setting and wait until you find the better performance and visuals. 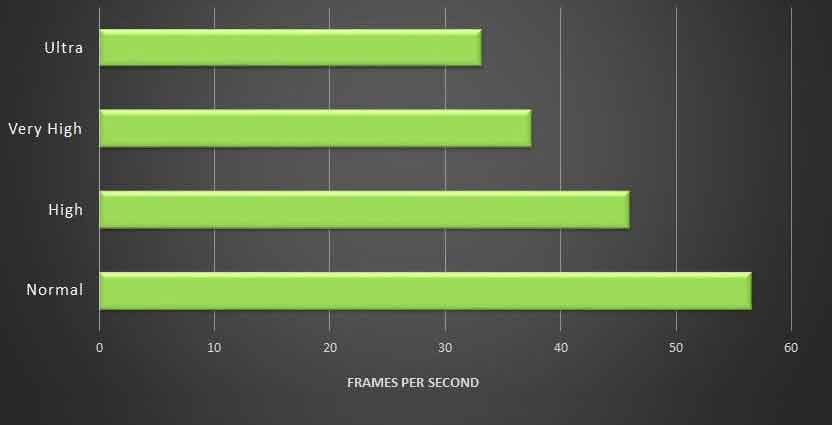 You can also turn down the texture filtering(there several types of texture filters and they are Morphological filtering and anisotropic filtering mode), so it will reduce your frame rate (but you have to give up on image quality). Motion blur is used to blur the background and helps in smooth and steady frame rates. It won’t change much FPS rate so we won’t recommend it. If you reduce any other video setting which is available, you won’t find any improvement in performance Let’s see some setting in the NVIDIA/AMD graphics card. All NVIDIA/AMD drivers come with their own control panel which let you tweak the 3D setting. while you can set many things which are given below 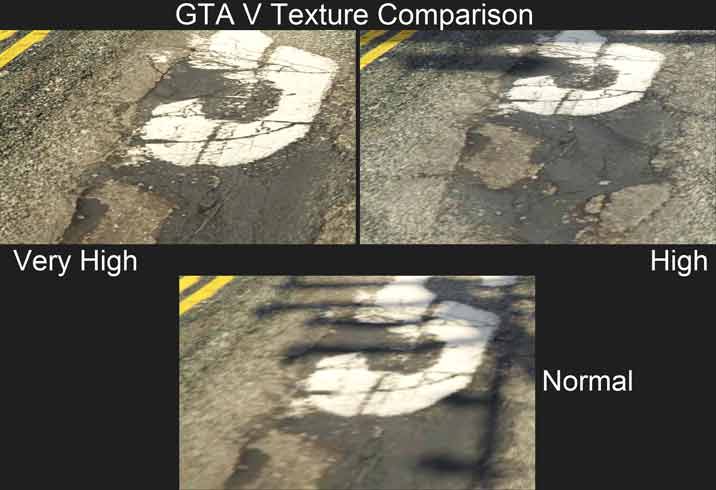 Thread Optimization: This option is available in AMD/NVIDIA control panel which is on and it is used to do multi-thread optimization in multi-core processors.

Pre-Rendered Frames: It is used to control the number of frames which is transmitted by the processor to the graphics card. You can increase these frame value for smoother and buttery gameplay. If you find any lag then minimize it step by step to see the better one.

4. Turn off the program which runs on the background 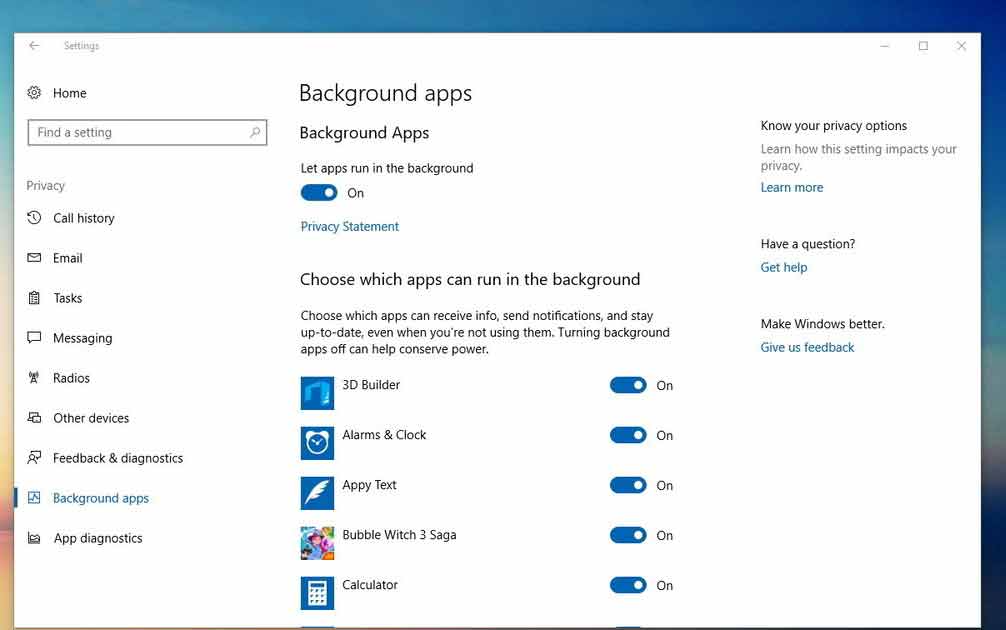 Overclocking your PC hardware is an excellent way to boost your gaming performance. It means increasing the number of clock cycles in your graphics card or processor. Using software(GPU-Z, MSI afterburner, and CPU-Z)  or overclocking tool you can do overclocking in your PC. There are different factors which you have to look forward before overclocking your PC. 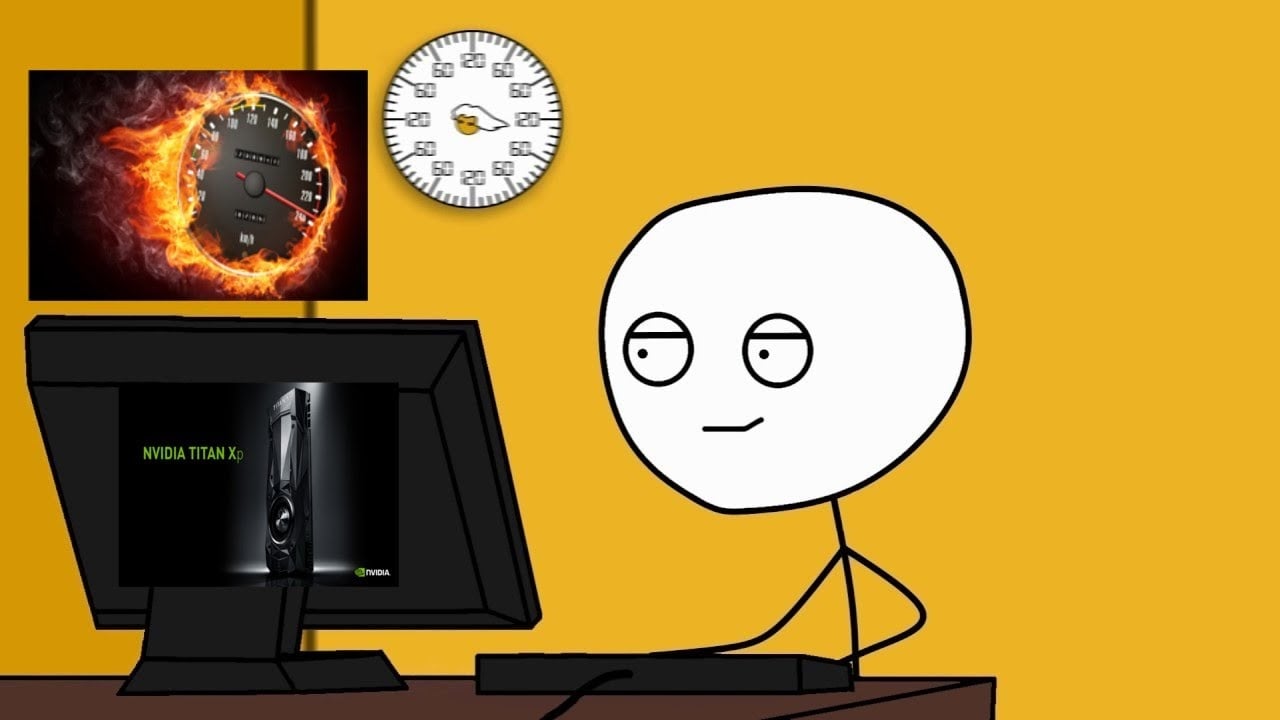 Here is the complete guide to Overclock The Processor on your CPU.

Stability of your CPU: You have to check the temperature while running your PC at minimum load and maximum load by using Prime95 freeware.

BIOS: After completing Stability and stress test using the Prime95, you have to restart your PC and go to the boot menu and select BIOS setting and select the maximum speed of your pc in “Load optimized CPU OC setting”.

Multiplier: After completing BIOS setting you to have to save it and switch on your PC to set the maximum number of multiplier level in Prime95 software. Then run the stress and blend test in the software till you find the best overclocking speed in your PC without an increase in temperature by changing the multiplier level to the maximum.

You can also increase the overclocking potential by adding the graphics card.

If your current RAM is not enough to beat you expectation, its time to upgrade one. Many motherboards have spare RAM slots which can be used to upgrade. More RAM means smoother gaming performance and better FPS frame rate. There are different types of RAM and they are DDR, DDR2, DDR3, and DDR4, most PC uses DDR3 RAM. Every RAM has memory clock ranges from 200MHz to 2400MHz. Choosing the high-speed RAM is important for better gaming performance. While upgrading RAM make sure that what kind of RAM does your motherboard support.

Modern games have bigger memory capacity so it needs a larger amount of hard disk drive(HDD) space. If you’re having less hard disk capacity, then you need to upgrade with better one. The Hard disk with higher RPM(revolutions per minute) represents the faster hard disk. Most hard disks are having 5400 rpm which is slower in this modern digital era. So go for 7200 rpm hard disk with a lot of space/capacity.

SSD(solid state drive) is slowly taking over the traditional hard disk drive(HHD) and using SSD will increase your gaming performance and FPS frame rates. The SSD is a nonvolatile storage device which stores data on the solid-state flash memory. Generally, SSD doesn’t have moving parts(rotating disc) like HDD so this makes very quieter than HDD and it can be connected in PCIe slots in the motherboard. SSD is very much faster than HDD and it requires very less power and it can be operated without any power supply. Using SSD makes your PC to perform very smoother and faster compared to traditional HDD. But SSD is costlier than HDD.

For better FPS(frame rate) try the above steps, but be careful while increasing your Graphics card FPS frame rate, if something goes wrong you can still reset to the original manufacturer setting. Don’t waste your money for little FPS performance. There is not much difference in 24fps or 30fps so choose wisely to upgrade. Nowadays many laptop manufacturers are providing incredible FPS frame rate gaming machine which is comparatively less than PC.