The latest game released by Supergiant, Hades, allows you to step into the shoes of Zagreus. This is the son of the game’s eponymous Greek god, who is trying to break away from the Underworld. Hades is portrayed as a shady character who is confused at his offspring’s relentless – and unsuccessful – visits to Tartarus and beyond. You will have to prepare yourself for an extended number of runs through a randomly generated maze of dungeons and hordes of hostiles.

Sooner or later, you will be killed after that you’ll end up in the House of Hades all over again. This is basically a kind of hub world that you will keep returning to in between runs. You will come across a few intriguing non-playable characters (NPCs) over here. All of them have their own unique characterizations and relations with Zagreus. During your journeys away from the House of Hades, foes present behind locked doors bearing the symbol of a golden vial will relinquish an item known as Nectar or Ambrosia. You can gift it to most of the NPCs, with Hades being a notable exception. 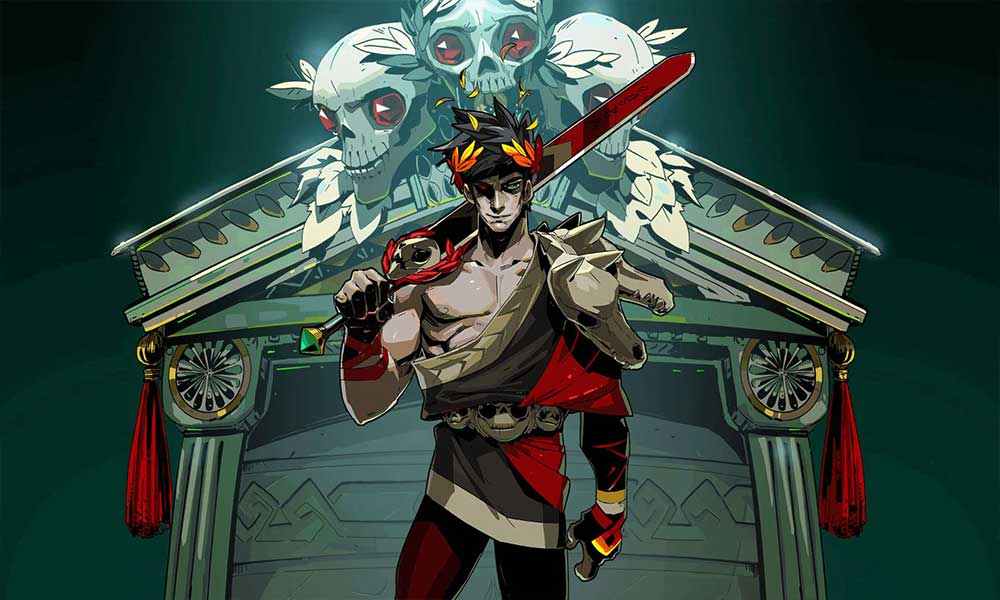 Hades Keepsakes Guide – Best Keepsakes & How to Get

In return for Ambrosia, these characters, discussed above, will give Zagreus an accessory known as a keepsake. By virtue of this, you will receive a boon during battle. Not only do keepsakes tip the scales in your favor during combat, but they also give you better chances of successfully breaking out of the Underworld.

Their benefits include reduced damage, enhanced range of damage, boosted HP, and much more. Here we will list our choices for the ten best keepsakes that you can earn in Hades. We will also help you understand how to unlock them.

How to Unlock Keepsakes in Hades

Now that Hades has been officially released, we know that there are a total of 23 keepsakes for you to acquire in the game. Before offering Ambrosia to NPCs, though, you must carry out certain tasks first. Approach Nyx and Hypnos in the House of Hades and converse with them. Also, remember that in the case of certain characters like Zeus and Aphrodite, you must interact with their Boons first. Only then will you be able to offer Ambrosia to them.

In the case of Charon and Sisyphus, you must go to their shops in the Underworld in order to be able to offer Ambrosia to them. Apart from this, the keepsake given to you by a character in Tartarus can only be equipped when you go back to the House of Hades when you die or when you get to another level in the Underworld. You must approach the keepsake case in the House of Hades in order to equip any new keepsake.

The Ten Best Keepsakes in Hades

Here are our top picks for the ten best keepsakes in Hades, and their benefits.

That is it for now. We hope our guide helps you get the most out of these keepsakes in Hades. Now, check out our Windows Guides, Gaming Guides, Social Media Guides, iPhone, and Android Guides to know more. If you have any queries, comment down with your name & email ID. Moreover, subscribe to our very own YouTube Channel in order to watch awesome videos on gaming and smartphone tips and tricks. Thank you!