Halo Infinite is one of the best-in-class first-person shooter video games in the Halo series by 343 Industries and Xbox Game Studios in Nov 2021. It has already received mostly positive reviews on Steam that seems really good. Meanwhile, it has been released on Xbox Game Pass for PC that increasing its reachability. However, plenty of players are reporting that they’re having the Halo Infinite PC Error Code 0x80070424: Xbox App Not Downloading issue.

According to several reports, the particular error message is irritating and appears a lot whenever Xbox Game Pass users are trying to launch the Halo Infinite game using the Xbox app on the PC. Now, as per the reports, affected users are receiving a particular error message that says “Something unexpected happened. Reporting this problem will help us understand it better. You can wait a bit and try again or restart your device. That may help.” It also includes the Error code: 0x80070424. 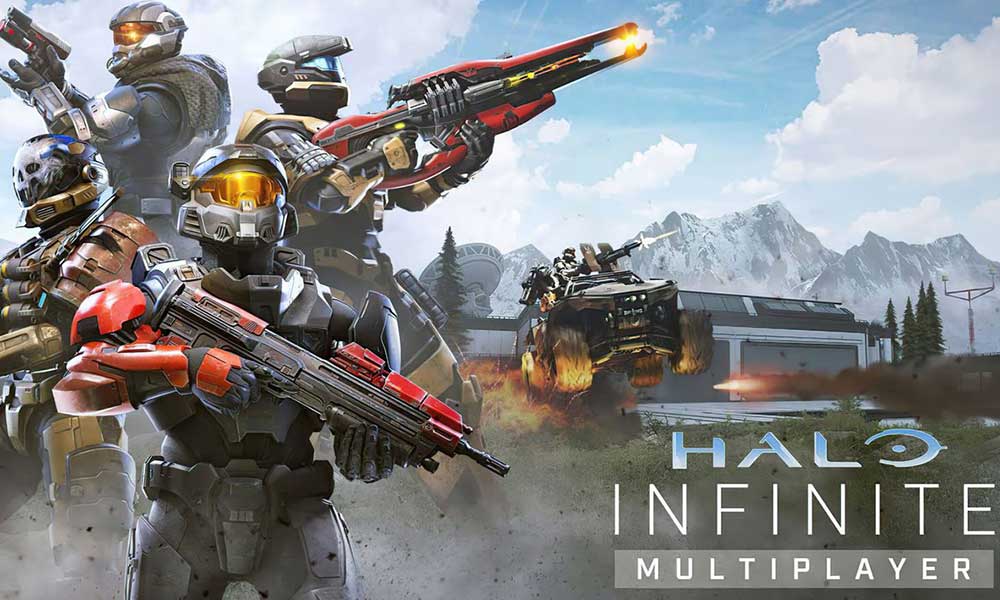 Here we’ve shared a couple of possible workarounds that should gonna help you to easily fix the Halo Infinite 0x80070424 error on the PC if you’re using the Xbox app with an Xbox Game Pass subscription. So, without further ado, let’s get into it.

First of all, you should check whether other games are running properly with the Xbox app on your PC or not. If other games are also throwing out a similar kind of error or have some issues then it can be considered as an Xbox Game Pass subscription-side issue. You can also try launching the Halo Infinite game via Steam to check for the issue.

You should try checking for the Gaming Services app update on the Windows computer to fix the issue. It can be done from the Microsoft Store app by following the steps below:

It’s highly recommended to disable the development mode for apps on the PC by following the steps below:

Note: If it hangs, leave it for a couple of minutes then head over to ‘Downloads’ in the top right corner then check whether Gaming Services has been installed or not.

4. Reboot the PC and Xbox App

It’s highly recommended to simply restart both the Xbox app and then the PC to clear any kind of temporary glitch whatsoever. If the error message disappears and you’re able to run the Halo Infinite game then you’re good to go. But if the install location appears as ‘unknown’ and still the game won’t install or run properly, then make sure to try installing any other game using the Xbox Game Pass subscription to check for the issue.

Keep in mind that the install location of the game should appear. If so, go back to Halo Infinite and it should be available to install or run now.

Sometimes repairing the installed programs on Windows using the system’s repair process may help you to fix multiple issues with the applications whatsoever. To do so:

Note: Do the same steps for Halo Infinite and Gaming Services app too.

It seems that if the repairing process didn’t come in handy then make sure to reset the program to easily fix the issue. As we all know that performing a factory of the device system or even the application can fix several glitches or cache data issues. To do this:

Note: Do the same steps for Halo Infinite and Gaming Services app too.

This method may fix the Halo Infinite Xbox App Not Downloading issue on the Windows PC.

If none of the methods worked for you then make sure to contact Halo Support for further assistance. Submitting a ticket may help you to fix the issue quickly. It’s also worth mentioning that playing the Halo Infinite game via Steam is running fine without any issues except for running the game via Xbox Game Pass. So, we can expect that the Xbox Game Studios team will come up with a fix soon.

Halo Infinite Mobile APK: What do we know? Is download available for Android/iOS?