When it comes to stealth gaming, most of us know about Hitman series games and most probably we’ve played too. Hitman III is a newly released title under the Hitman franchise that comes under the final part of the World of Assassination trilogy. It has been developed and published by IO Interactive for almost every platform like Windows, PlayStation, Nintendo Switch, Xbox. It seems that multiple PC gamers are facing a couple of issues with Hitman 3 game apart from crashes, lags, stutters, frame drops, and more. When it comes to Hitman 3 won’t launch or not loading issue on the Windows PC, multiple players face it regardless of whether the PC is powerful.

After waiting a couple of years, interested players can now play the full version of the game for free on the PC, which is a major advantage. However, it becomes one of the most common issues these days to encounter the PC game not launching issue due to several possible reasons whatsoever. Whereas if we talk about Hitman 3 game not loading issue, this is probably happening with the Steam users as per the online forum reports.

Why Does Hitman 3 Won’t Launch? 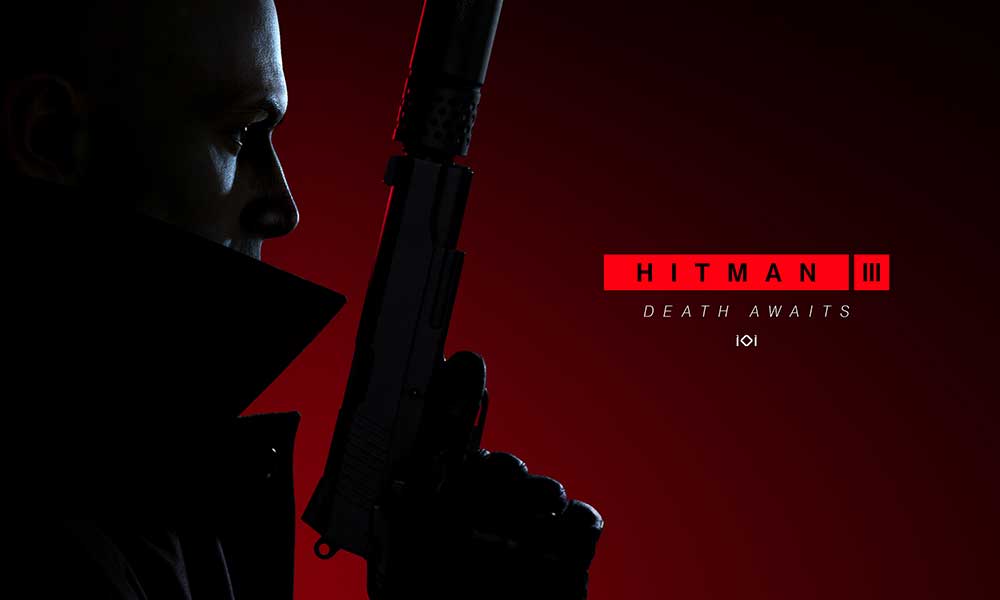 Now, without wasting any more time, let’s jump into the steps below. Keep in mind that both the Nvidia and AMD graphics drivers are well optimized for the Hitman 3 game. So, if in case, you haven’t updated your graphics driver yet, do this first.

Once done, restart your computer and check whether the Hitman 3 crashing issue is resolved or not.

Finally, you can run the Hitman 3 and check if the startup crashing has been fixed or not.

You can also use the MSI Afterburner tool or Zotac firestorm application in order to lower the clocking speed. Once done, you can run the Hitman 3 game to check whether it’s crashing at startup or not.

If none of the methods worked for you, then check for Hitman 3 game update because an outdated game version can have bugs or stability issues. So, if you haven’t updated your game for a while, then follow the steps below to check for updates and install the latest update.