Android 12 is finally here from Google. It is the latest OS for smartphones with tons of features too. Google really worked astonishingly impressive because the first look of the OS looks promising this time. However, it is interesting to see how smartphone brands refine the Android 12 according to their custom skins. As we know, Samsung, Xiaomi, Oneplus, and other big names already started working on Android 12, and soon they will roll out this new OS for their flagship lineup first.

Honor users were in a dilemma, will they get the ultimate pleasure of using Android 12 or not? However, with the separation from its parent company, Honor is able to rollout smartphones with Android updates. The latest to join in the wagon is the MagicUI 6.0 based on Android 12 that made its release on January 10, 2022. Here, we discuss the Honor Android 12 update, eligible device list, release date, etc. So, if you’re an Honor smartphone user, then stay tuned with this article till the end, or you can also bookmark this page for any future updates regarding Honor devices Android 12 update. 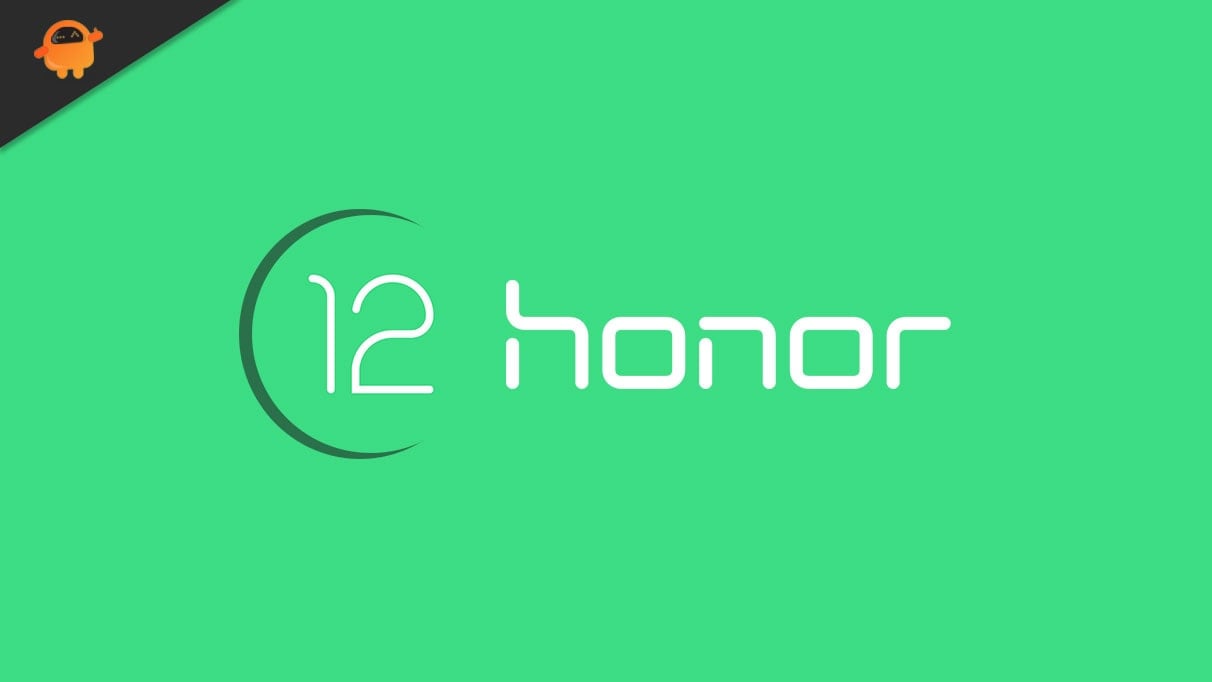 Ever since Google announced that it would launch Android 12 for the public soon, since then, users are getting curious about if their device is eligible for this OEM update or not. Meanwhile, it has been now more than a year since Huawei got affected due to an ongoing trade war between the US and China. Even after the government changed in the USA, Google is still cutting ties with the company as the ban imposed by Trump is extended to May 2021. As a result, the parent company made its own OS, so-called HarmonyOS. But, back in 2020, Huawei officially breaks its ties with Honor and sells it to Shenzhen Zhixin New Information Technology Co. Ltd. So, Honor is an independent brand.

Well, Honor users, there’s a couple of good news coming out from the official that surely you wanna hear. Yes, as we know Trump government imposed a ban on Huawei due to the US-China trade war, which prevents the company from buying US technologies, including Google’s Android. But, currently, the possibilities for Honor to get a business with Google. And start receiving Google Mobile Services (GMS) in the future is more.

This is because Honor has separated from Huawei which gives it access to GMS and more without the hassle of waiting for Huawei ban to be lifted. With that being said, Honor has finally released its Android 12-powered version with a new UI called the MagicUI 6.0 that gives you a lot to praise. In fact, Honor launched its Android 12-powered MagicUI 6.0 roadmap that it will follow for months to come as well. Here’s more about Magic UI 6.0 as well as the list of eligible and supported devices.

Well, the upcoming UI based on Android 12 brings a lot on the table to be honest. There’s improvements to cross-device functionality and multitasking on-board MagicUI 6.0. 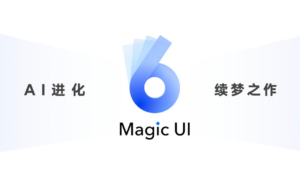 Honor has also improved the digital assistant platform that uses a tonne of data right from the user’s location, AI and profiles, to recommend and remind users. The UI will also alert users to set the best settings for an app . Apart from that, the multi-windows functionality is out of this world as it allows users to bifurcate displays across different apps. Apart from that, the new UI brings turbo enhancements too such as GPU Turbo X, Link Turbo X and OX Turbo X that collectively ramp up its performance by manifold.

Below is the list of Honor devices eligible (or currently getting) Android 12-powered OneUI 6.0 based on when you are reading this.

Update as of January 10: The device is slated to get Android 12-powered MagicUI 6.0 sometime in the first quarter of 2022.

Update as of January 10: The Honor X30 will pick up Android 12-powered MagicUI 6.0 in the third quarter this year.

Update as of January 10: The Honor X30i is scheduled for Android 12-powered MagicUI 6.0 in Q3 this year.

Unfortunately, there is some bad news for the users of the devices that would never get an Android 12 update. Here’s the list:

Update as of January 10: MagicUI 6.0 based on Android 12 has been released. You can gain more information about it in the initial sections of this update tracker.

Note: We recommend you bookmark this page. In the future, if any news or update comes, we will inform you in this article.