When it comes to a newly released action RPG and exclusive for PlayStation consoles, Horizon Forbidden West is currently one of the trending titles in the market. It has been developed by Guerrilla Games and published by Sony Interactive Entertainment for both the PlayStation 4 and PlayStation 5 consoles. As the game seems popular, some fans are interesting in whether the Horizon Forbidden West game has any Multiplayer Co-Op support or not.

Well, here we’ve shared all the necessary info that basically required for you. Most of the fans are simply wondering if the Horizon Forbidden West title supports multiplayer or not because it’ll be a blast if players can join others in an open-world scenario. Although this is a single-player action-adventure video game, some are willing to have multiplayer co-op support with friends or unknown players. So, without wasting any more time, let’s get into it. 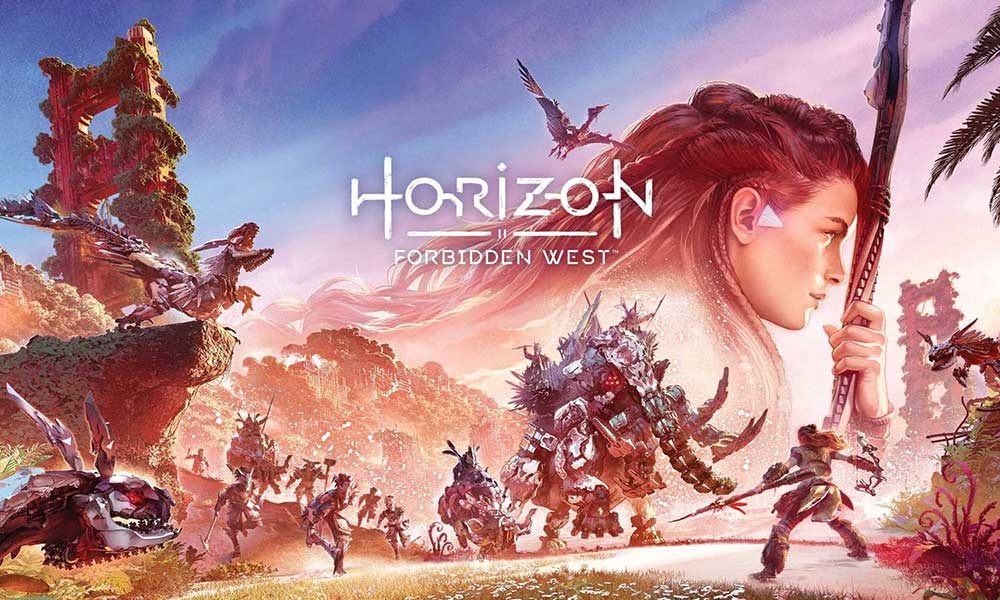 Unfortunately, Horizon Forbidden West doesn’t support the multiplayer mode right now at the time of writing this article. It’s an exclusive single-player video game for the PlayStation platform. Meanwhile, it’s also worth mentioning that there are no online features or components included in this title. It means no leaderboards, no group ranking, etc for any activities. There is no official announcement available yet from the game developers.

Even though the multiplayer mode isn’t present yet, the game has received an overwhelming response among the PlayStation players and critics. Sony typically keeps its single-player games alive for those who love to play it as a solo. However, if we take a quick look at some other PS4 & PS5 exclusive games such as Death Stranding and Ghost of Tsushima Legends then we can understand that developers are also interested in multiplayer mode.

It can also be possible enough that developers will come up with a co-op multiplayer mode in the near future. Obviously, we’ll have to wait for it. Till then stay tuned for more info.