Tumblr is a social media platform that is used by users to share stuff like art, gifs, memes, and all the entertainment content. Tumblr is not a mainstream platform but is really popular among the meme community and entertainment community. Unlike other social media, Tumblr has all kinds of content, including NSFW. NSFW or Not Safe For Work is rated as 18+ content and is widely available on Tumblr.

Tumblr decided to filter out this content as it was not suitable for everyone. To do this, Tumblr launched a feature called safe mode. This safe mode feature filters all the content that is not suitable for kids as well as pre-teens. As a result, children and pre-teens can use Tumblr without seeing any inappropriate content. Everyone appreciated this feature, but on the other hand, some users didn’t have this feature. As they were used to the old feed and had no issue with unfiltered content, they want to remove this Safe Mode. There is no information provided by Tumblr on this, but we have some methods that can help you with removing the safe mode.

Also Read: How to Check What’s Trending on Tumblr 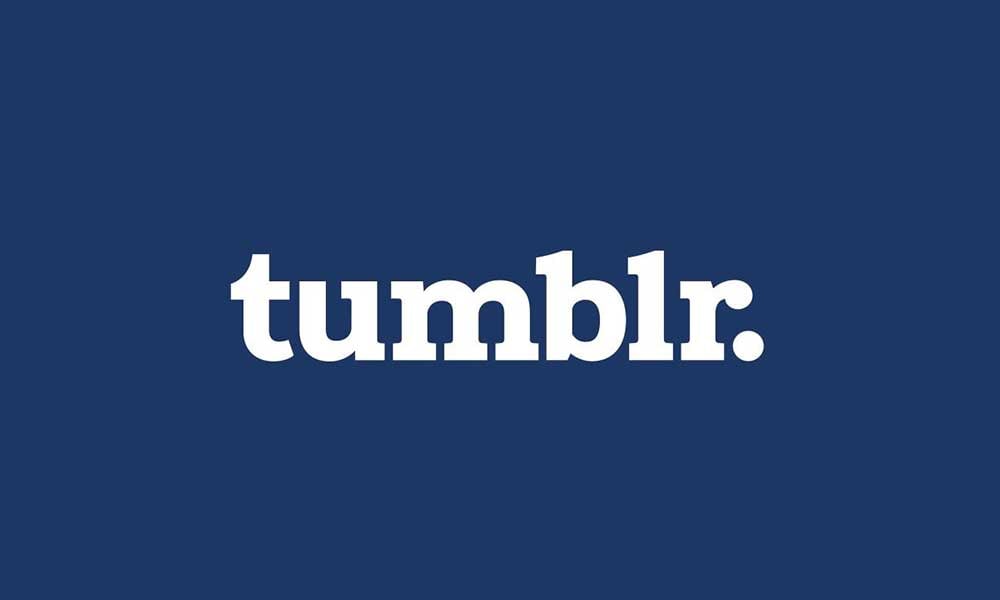 As mentioned above, Tumblr is a great place to give yourself some time and have fun searching for content that suits and interests you. In fact, there are tons of memes or GIFs that you can watch and share with anyone on any social media applications. You can even search for music, artworks or ideas related to any subject which can be beneficial to work out something you are stuck with. There is other content as well as Stories, photos, GIFs, TV shows, links, quips, dumb jokes, smart jokes, Spotify tracks, mp3s, videos, fashion, art, deep stuff, etc. Moreover, it is rightly said on the homepage of Tumblr that “Tumblr is so easy to use that it’s hard to explain.” 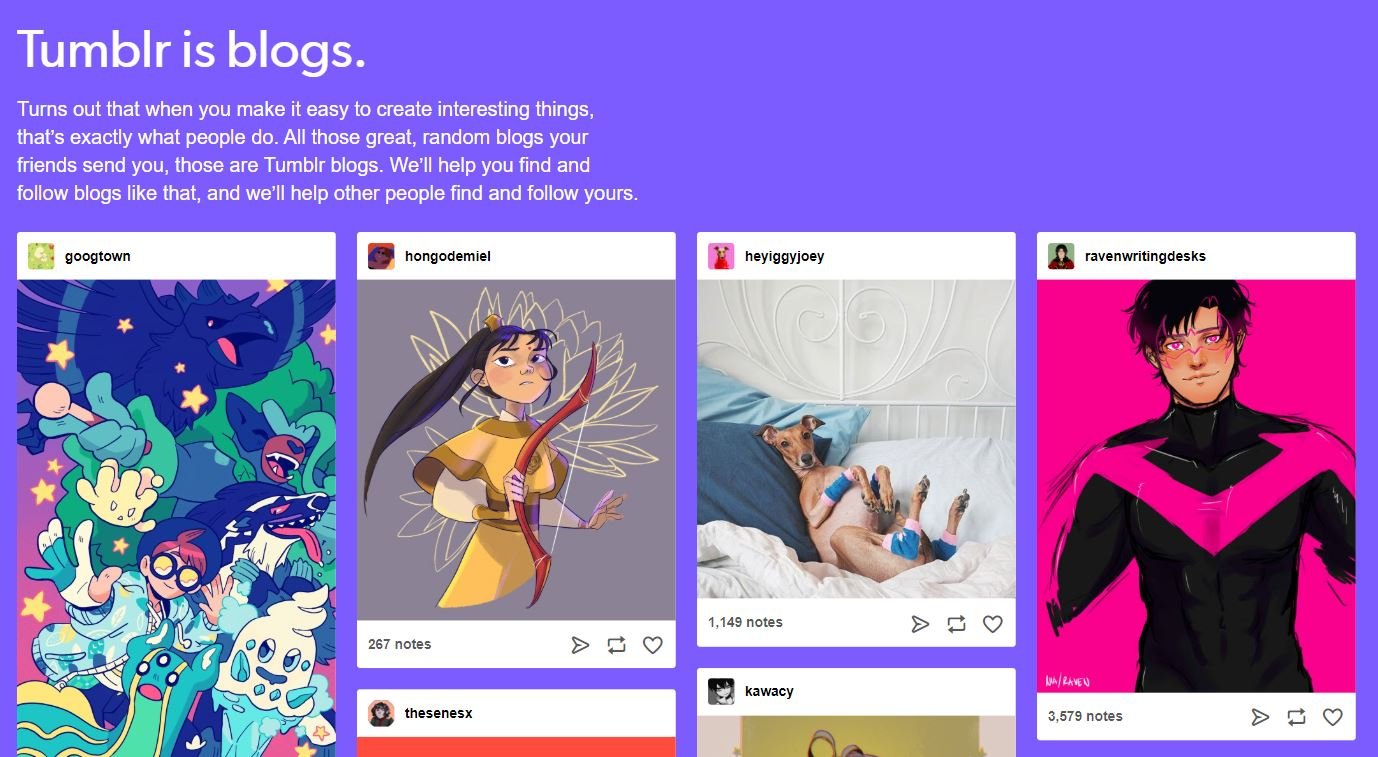 Why do we need to disable the Tumblr Safe Mode?

Now anything that is there, it is there for a reason. The same is in the case with Tumblr. With the growing usage of porn and adult content, there are various Tumblr posts be it images or videos or GIFs, that are suitable for adults, and minors should be kept out of reach of them. But, if you are over 18, there is no need to enable Safe Mode on Tumblr. By default, the tool called Safe Mode is by default turned on and it is pretty difficult to bypass them without having a Tumblr account. And if you are an adult and want to enjoy some uncut, uncensored content on Tumblr then, there is practically no need to have Safe Mode distracting you every time you come across such posts.

How to Manage Multiple tumblr posts with Mass post editor?

If you want to get rid of the restrictions on the Tumblr website, there is simply tons of alternative that you can access. Instead, it is of no use to create a Tumblr account just to turn off the Safe Mode and access the content that is blocked. Below is the list of alternatives that you can use in place of Tumblr to feed your needs: