July brings in a ton of new sea creatures to Animal Crossing: New Horizons. If you want to catch all of these new additions to the waters, then you need to know everything about them. One particular creature that has grabbed the attention of many players is the Giant Isopod. It is a deep-sea creature and can be hard to catch if you don’t how when and how to approach them.

So in this article, we will tell what you need to know about catching a Giant Isopod. We will take a look at when they spawn and also how you can approach them. This is not a slow swimmer by any means. It can swim at the same speed as your character, and that is what makes it a tough one to catch. It sells for 9600 bells on the island, and many want to find it for this reason alone.

How to catch the Giant Isopod in Animal Crossing: New Horizons?

This critter spawns in the seas around the island from July to October, for the islands in the Northern Hemisphere. So if you are someone who has an island in the northern hemisphere, then you have four months to try and catch this deep-sea creature. As for the time, the Giant Isopod spawns between 9 am to 4 pm, and between 9 pm to 4 am. Many have reported that the chances of spotting one in the second half, that is in the night shift is more probable. 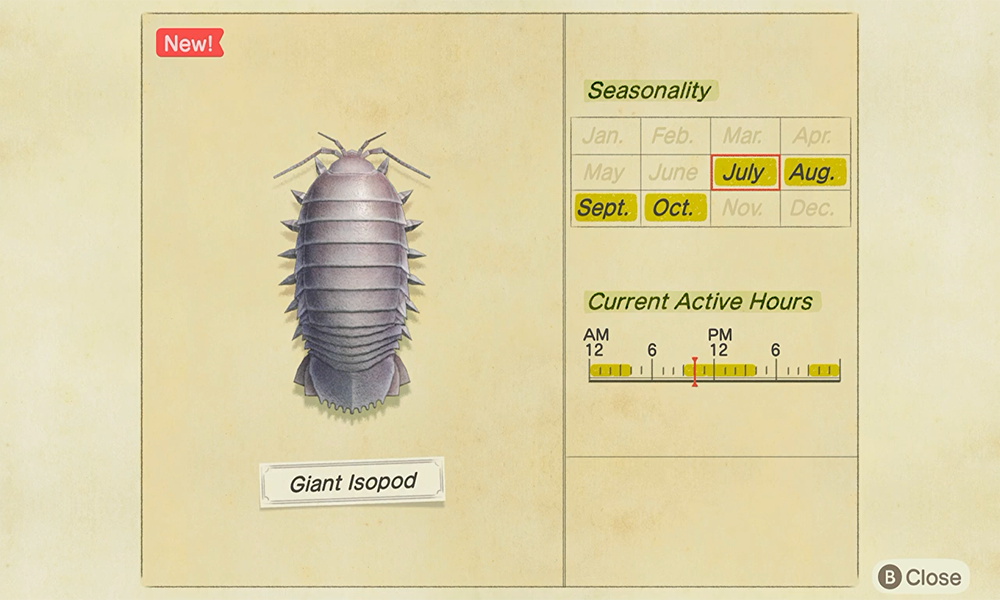 Now you will need a wet suit for this one as it is indeed a deep-sea creature. But what makes it more challenging to catch is the fact that it is a quick swimmer. It can swim as fast as your character, which makes it practically unwatchable if you just simply chase one. Plus, you will have to come to the surface of the water for regular air, and that makes the chase even more impossible. 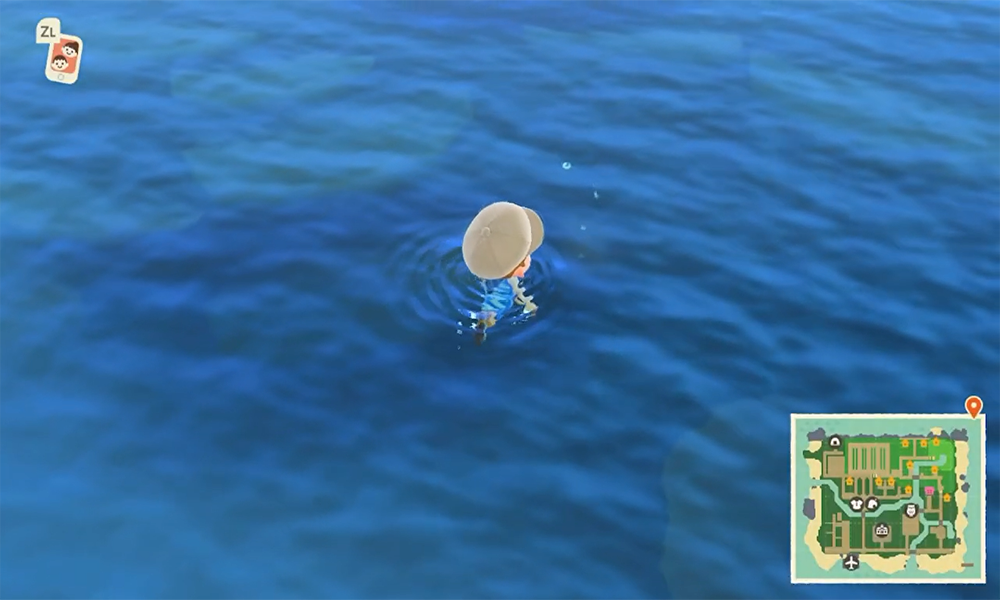 The only shot that you have for catching a Giant Isopod is diving on it. Rather than swimming towards a set of bubbles blindly, it is better to just slowly get over the creature and dive towards it at full speed. You can even corner it while chasing it, but the chances of that happening are still low. Diving from the top is your best bet. Plus, the fact that a Giant Isopod has a medium to large shadow size makes things a bit easier too. 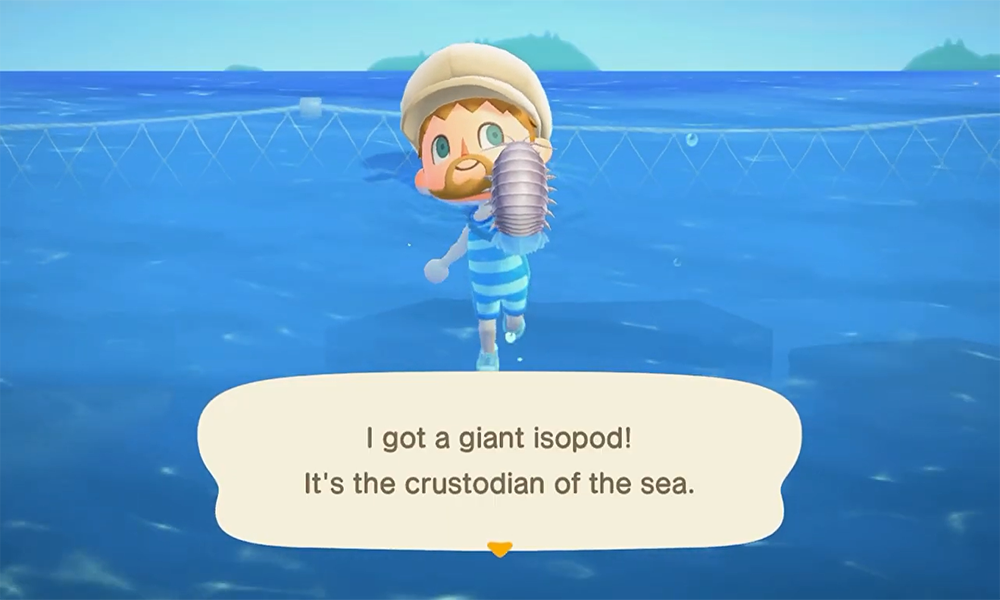 So now you know when and how to catch the Giant Isopod in Animal Crossing: New Horizons. If you have any queries with this guide, then comment down below. Also, be sure to check out our other articles on iPhone tips and tricks, Android tips and tricks, PC tips and tricks, and much more for more useful information.