Doom Eternal was one of the much-awaited games of 2020 and finally, the game has been released. However, it comes with some of the performance issues for Windows PC gamers as well. As we all know, it’s a sequel of Doom (2016) and the fifth game in the Doom franchise, developed by id Software and published by Bethesda Softworks. Now, if you also play this first-person shooter video game on your Windows platform and facing issues then check How to Fix Doom Eternal Performance issues.

Now, talking about the Doom Eternal performance issues, the CPU bottleneck seems one of the most reported problems by the players. Some Doom Eternal players have recently reported on Reddit that the CPU bottleneck is happening even in 1080p resolution. Though changing graphical settings from low to ultra may help to improve FPS. But the CPU usage seems stuck at a lower level while GPU is running on around 80%. So, let’s take a quick look at some of the possible workarounds below.

How to Fix Black Screen Issue on Doom Eternal? 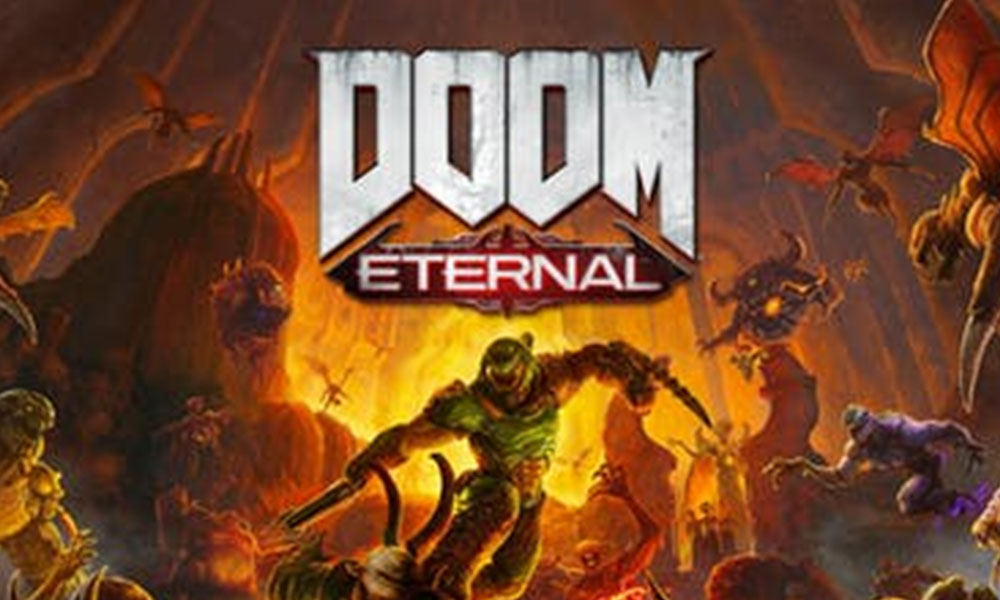 There is no doubt that the newly launched Doom Eternal game is lit and you will get impressed with the graphics, missions, weapons, and more including some level difficulties. However, the bugs or errors can easily ruin your gameplay experience or attraction towards this game. So, if you really want to fix the performance issues mainly CPU bottleneck, then check the troubleshooting guide below.

By turning off the in-game FPS counter on Steam will definitely increase the FPS count more than 100fps which is quite appreciable. So, in order to do this:

If the above steps don’t work, you can also try using regedit to delete the reg entries.

That’s it, guys. We hope you’ve found the troubleshooting steps quite useful. Feel free to ask in the comments below for any queries.