And if you are also among those who are facing such issues, then in this post, we will guide you on how you can follow several methods and steps to fix the Xbox One Startup System Error E105. This error E105 basically freezes the system thereby not giving the users a chance to use their consoles. In this post, we will be giving you all the reasons that can cause this system startup error on the Xbox One console. So, with that being said, let us get straight into the article itself: 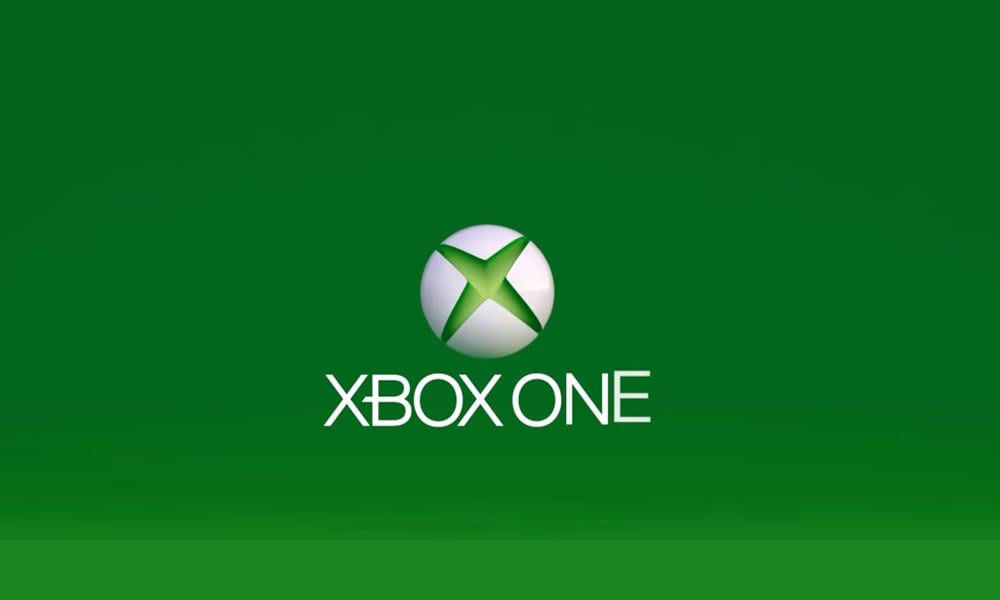 How To Fix Xbox One Startup System Error E105?

Now as already mentioned in the above paragraphs, there are several reasons why this system startup error E105 is showing up on your Xbox One console. Let us take a quick look at all the possible reasons:

Power cycling procedure helps you clear out all the corrupt temporary files that you have for your Xbox One console and on top of that, it also drains the power capacitors which will ultimately help fix several issues related to HDD failure that are the possibly the root cause of System Error E105. To perform a power cycling procedure on your Xbox One, follow the steps mentioned below:

If the above operation was not successful for you and you are still seeing the System Startup Error E105 then, follow the steps below to update the firmware of your Xbox One console manually:

In order to factory reset your Xbox One console and completely reset to how it was when you purchased it, follow the steps below:

So, there you have it from my side in this post. I hope you guys liked this post and were able to fix the Xbox One Startup System Error E105. There can be several reasons why this system startup error E105 is occurring in the Xbox One console and if you followed all the steps correctly then you might be able to resolve the error. Let us know in the comments below if any of the above methods did the job for you or there is some other trick that did the job for you. Until the next post…Cheers!